Celebrating Halloween through Music at Kinkaid

The Halloween spirit enveloped Kinkaid’s Brown Auditorium on Oct. 24 as the orchestra and band performed in separate, spooky “Hauntcerts.”

The orchestra played Halloween-themed songs including “This Is Halloween” and “Phantom of the Opera,” while the band played theme songs from movies such as Beetlejuice and The Addams Family.

Mr. Russell Vogt, band director, said the piece he enjoyed rehearsing the most was “Enter Sandman.”

“It is very different from anything else we're doing because it's very heavy metal, and the kids I think really enjoy that one because they get to play in a completely different style,” he said. “There are moments where students are doing air guitar on their trombone and other instruments and really getting into it. It’s a lot of fun.”

Mr. Vogt said the most difficult part of the performance was balancing the pacing between “Darkened Theater” and Beetlejuice.

“In ‘Darkened Theater,’ there’s a spot where we come out of a slow lyrical theme and we go into Beetlejuice,” Mr. Vogt said. “And if you’ve seen the movie Beetlejuice, it’s very busy and very frantic and fast-paced. It’s very much like the character in the movie and the music kind of goes crazy and gets out of control. And making that transition from really slow to crazy fast is probably one of the most difficult spots of them all.”

“There’s a great culture in the band of being both productive and having a fun time,” Raynes said. “The most fun moments are when you are not necessarily playing, but just having a fun time with people you wouldn’t otherwise hang out with.”

She shared some appreciation for her bandmates.

“Reed, the first-chair clarinet, is amazing,” she said. “Also, Arsalan, the sole saxophone, has to play really loudly to keep his section afloat; it’s amazing that he can match the volume of other larger sections.”

Each concert was a great success and certainly added to the Halloween ambiance at Kinkaid. 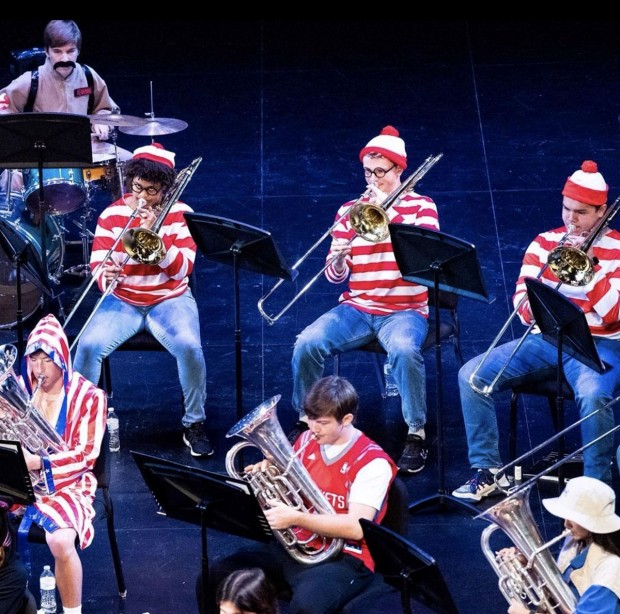 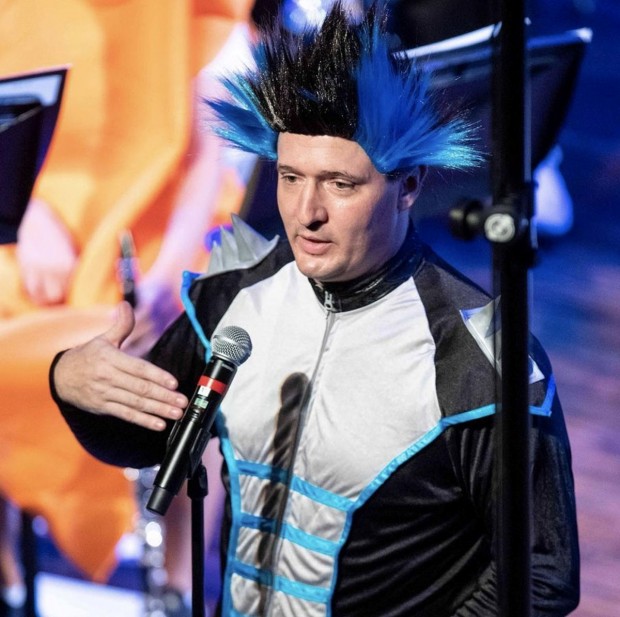 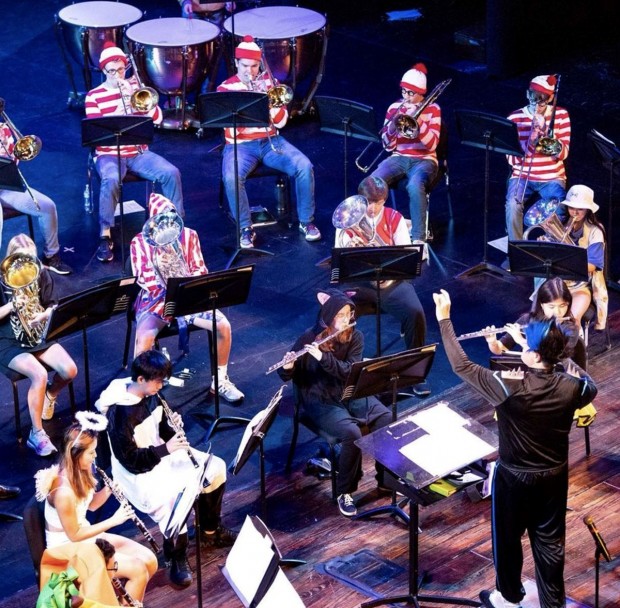 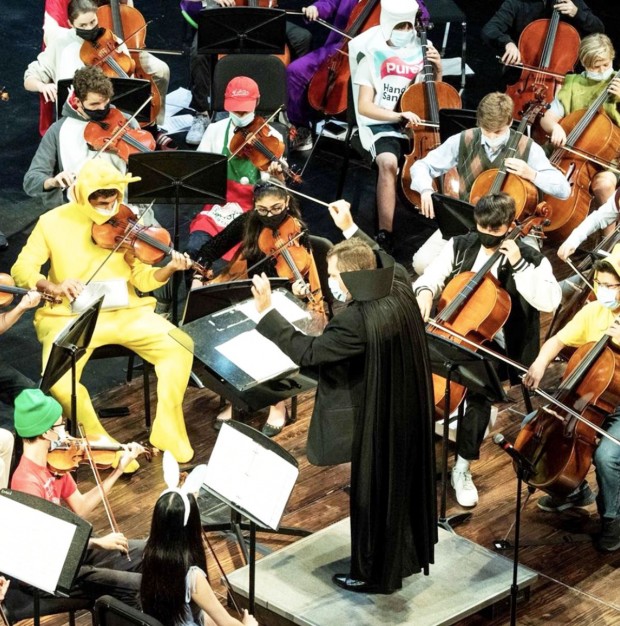