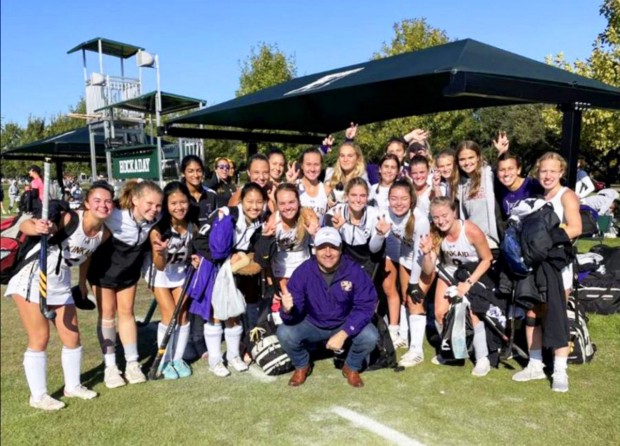 On the weekend of Nov. 5, The Kinkaid School Falcons traveled to Dallas to compete in the SPC (Southwest Preparatory Conference) fall playoffs. This competition marked the end of the 2021 fall season.

Though all of Kinkaid’s teams competed and placed well, the football and field hockey teams truly outcompeted the rest. The Falcon football team was ranked third until the Falcons beat the St. John’s Mavericks, earning them a spot in the SPC championship game.

The football team then traveled to Dallas where they defeated the undefeated Episcopal School of Dallas football team, earning the 2021 season SPC champion title. Overall, the Falcons had a great season with a final record of 5-2.