At many high schools, students wake up each morning and carefully select the clothes they are going to wear that day to school. At SJS, however, we are generally required to wear a uniform.

For example, on “Flashback Friday,” I observed a student wearing her old lower school uniform jumper, and on “tacky” day, several students arrived wearing different variations of Jojo Siwa outfits. While some students went all out for these themes, I noticed that most, including myself, did not always coordinate their attire with the stated theme. Instead, many students arrived at school simply wearing leggings, t-shirts, or athletic shorts that did not correlate to the theme at all. This year, “spirit dress” Fridays are not as prevalent, likely due to this lack of enthusiasm.

Students have differing opinions regarding free dress opportunities this year. While some enjoy the privilege of wearing comfortable clothing to school one day a week, others find the task of selecting an outfit stressful, especially one that corresponds with a predetermined theme. Sophomore Sophia Chon notes that “the themes aren’t well thought-out. Sometimes, they give a random theme but don’t think about how you can wear it…like turkey theme.” One Friday this year, students were told to wear a “turkey themed outfit.” Many students embraced the theme, putting feathers in their hair, wearing t-shirts containing animated images of turkeys, or dressing in orange and brown, but other students were not sure what the turkey theme meant. Were they supposed to wear a costume? Were they supposed to find a Thanksgiving-themed item of clothing in their closets?

For students like Chon, the turkey theme caused confusion, and the majority of students simply showed up at school wearing sweatshirts and leggings that had no association with turkeys. The lack of spirit on turkey day demonstrated that most students prefer to have a more straightforward theme, like “tie-dye,” or perhaps no theme at all.

Junior Maya Schlanger says that free dress days on Fridays “give [her] serotonin” and that she is happiest when she can arrive at school in a sweatshirt of her choice. Schlanger’s conclusion, similar to that of Chon, is that many students enjoy having free dress days but often prefer to ignore the theme. Junior Isabella Gidi, on the other hand, loves having a theme. She likes to “be creative, pick cool outfits, and follow the theme.” Though Gidi enjoys having a theme, she has noticed that “this year fewer people are getting fully dressed up.”

Most students are in agreement that free dress days should be continued with an option to either follow the recommended theme or simply abide by the school’s standard free dress guidelines. This way, students like Chon and Schlanger do not have to worry about adhering to a particular theme, but students like Gidi can continue to embrace the theme and utilize it as a creative outlet to express their individuality. 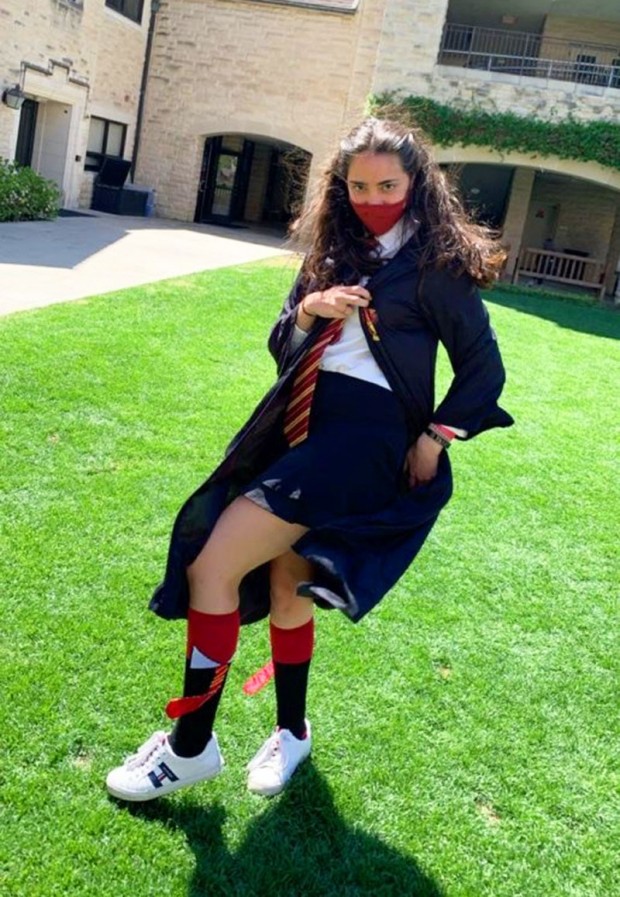 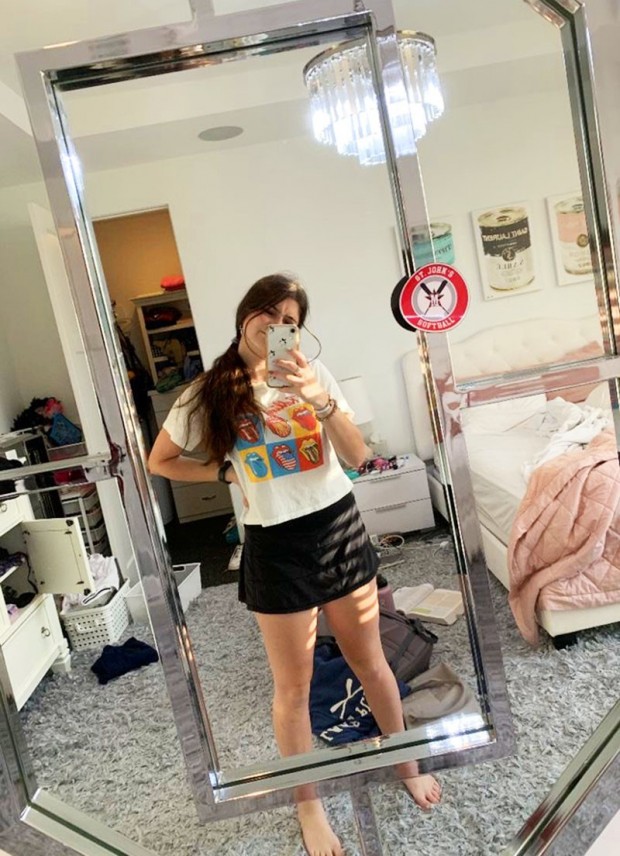 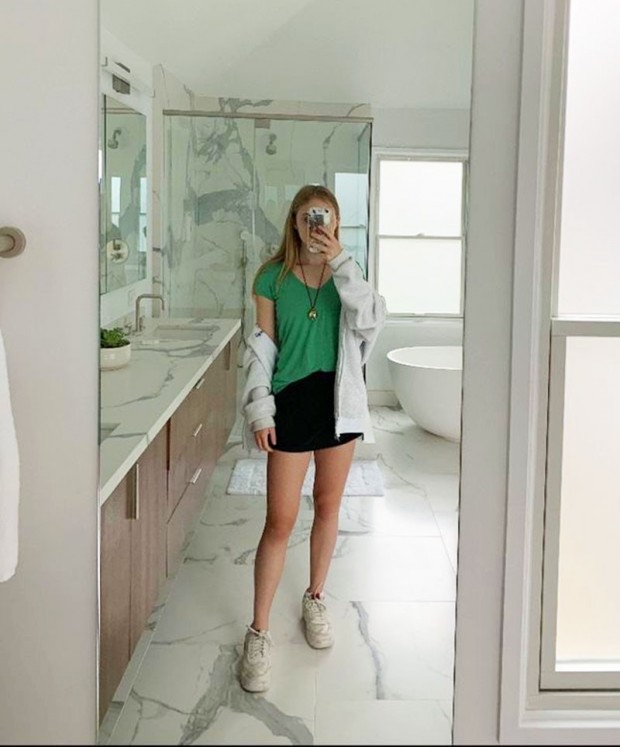 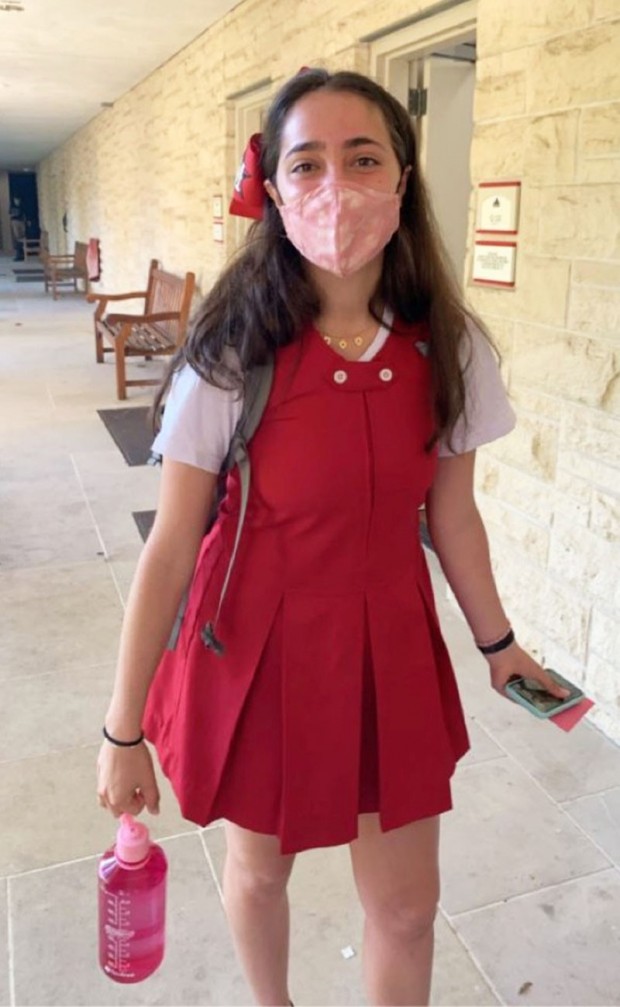