Diane McLaughlan: Remembering Her Gifts to the Community 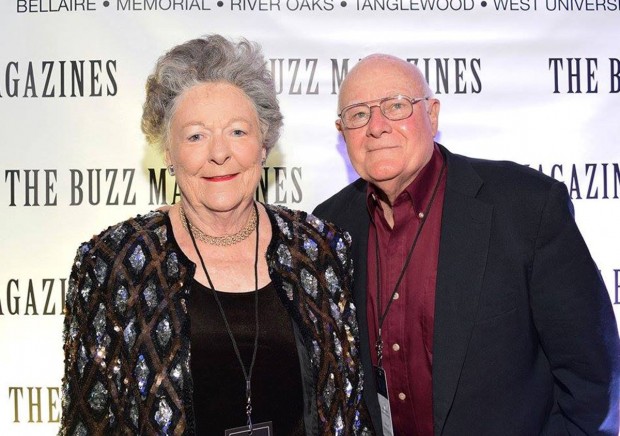 Diane McLaughlan, a beloved teacher and member of the Bellaire community, passed away on Oct. 25 at age 84. Diane taught for 35 years, many of which were at Condit Elementary, where she established a successful gifted and talented program.

She was legendary in the greater community and will be deeply missed. Read her obituary here.

Diane was known for her epic brainteasers; in fact, she contributed trivia questions in some of the first-ever issues of the Bellaire Buzz. Here are the brainteasers that were published in our October 2002 issue. Do you know the answers?

In addition to touching the hearts of many students and families, Diane was known for her epic brainteasers, which often stumped even the most gifted among us. In fact, she contributed brainteasers in some of the first-ever issues of the Bellaire Buzz. In her honor, here are the brainteasers that were published in our October 2002 issue. (Comment below if you figure out the answers.)

Diane is survived by her husband, Pat, daughter, Meghan, son-in-law, Carl, and granddaughters, Grace and Ellie. She will be greatly missed by family, friends, former students, and members of the community at large.

Funeral services will be held at Bellaire United Methodist Church (4417 Bellaire Blvd.) on Fri., Nov. 4, 3 p.m. In lieu of flowers, the family requests donations to the Alzheimer’s Association.

Editor’s note: The Condit family and Bellaire community also mourns the loss of former Condit principal Fred Bowyer, who also passed away recently. We will share more on Fred soon. 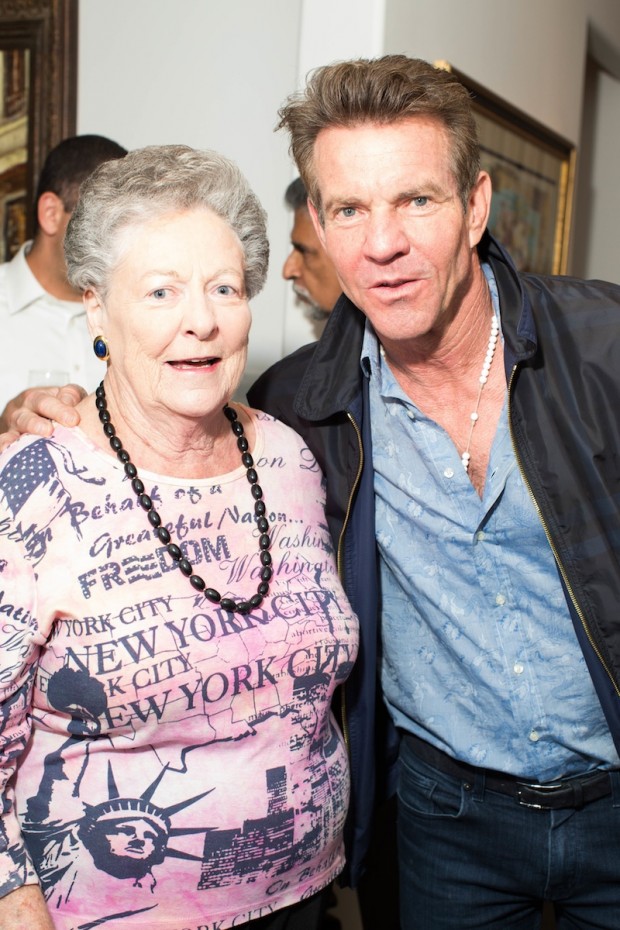 Bellaire native actor/singer Dennis Quaid performed at a Harvey relief concert, Bellaire Block Party, in 2017. Here, Quaid is pictured with Diane McLaughlan at a meet-and-greet prior to the fundraising concert. (Photo: Dylan Aguilar) 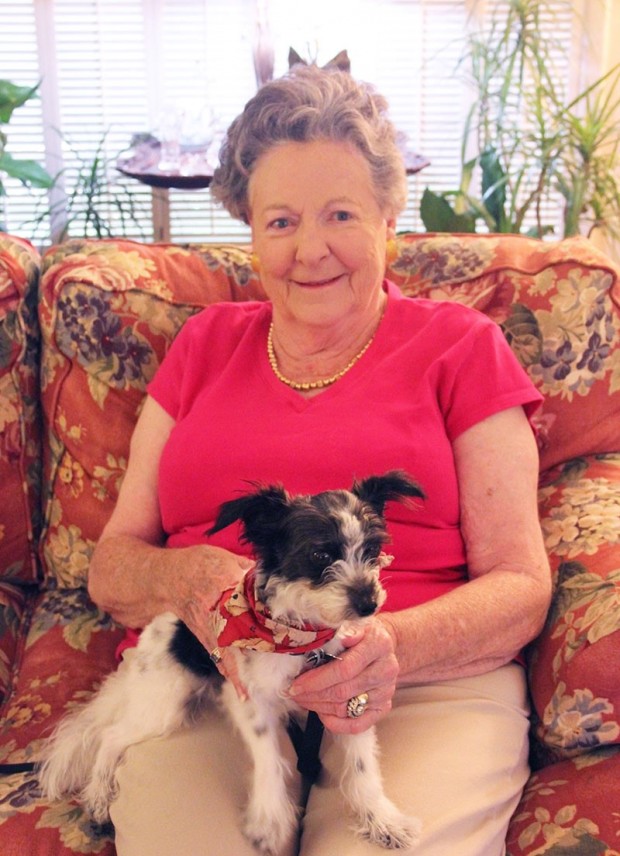 Former Buzz intern Mackenzie Ward interviewed Diane McLaughlan as part of a story on organization Faithful Paws and the power of therapy dogs.