From a boy-crazy older sister to an exploding science experiment, St. Thomas' Episcopal School's fall play, The Effect of Gamma Rays on the Man-in-the-Moon Marigolds, was a combination of intense emotion and light, laughable scenes. Each character was drastically different from the next, making each scene a new experience.

“I played Beatrice, aka ‘Betty the Look.’ She’s an overbearing mom prone to explosive outbursts. Portraying her outbursts was both tiring and so fun. Playing Beatrice gave me a lot of creative freedom to make her into what I thought she should be,” Norie Yowell ‘23 said.

Even with constant practices and last-minute additions, the cast created a great atmosphere both on and off the stage.

“I love being in plays so much, and it's such a fun experience. I always get anxious on opening night, but for the rest of the time, I'm just happy to be there,” Felicity Ramsey ‘26 said.

With only five people acting in the play, the cast and crew became close. Whether they were acting or working behind the scenes they became a family.

“Being in the play, especially this one with such a small cast and crew, was intimate and sweet and helped us all feel closer. We all had jobs to do, backstage and onstage, and it was important that we trusted each other for it to run smoothly,” Isabella Sanabria ‘25 said.

The STE Theatre Department is currently preparing for its much anticipated production of The Sound of Music this spring. 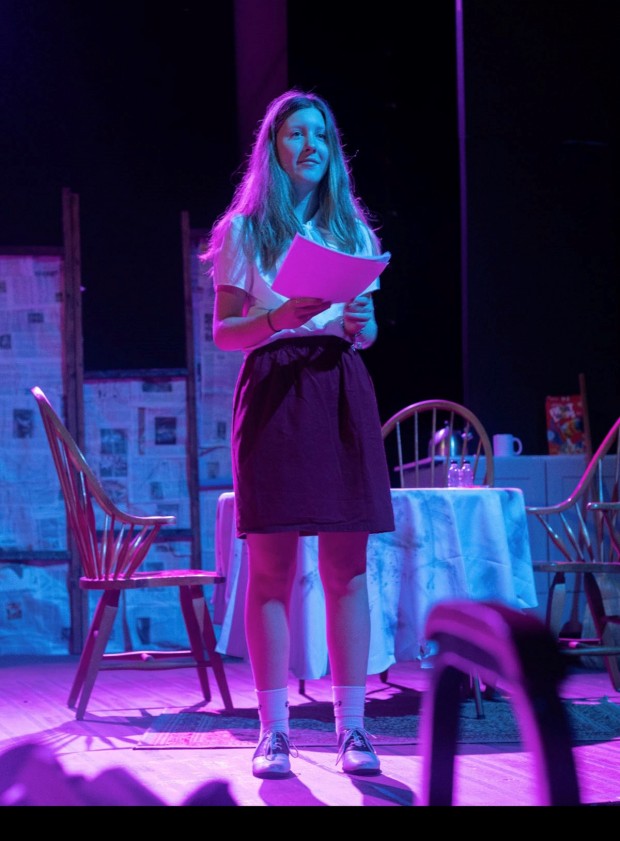 Annabeth Slagle (Tillie) reads off her script in the reversal of the play. The cast had several dress rehearsals before the official opening night. (Photo: Antonella Wesson ‘25) 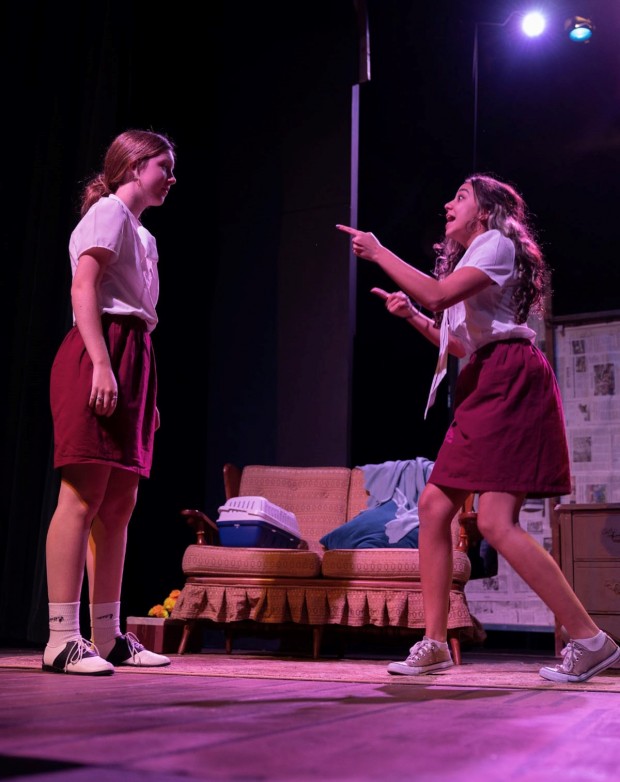 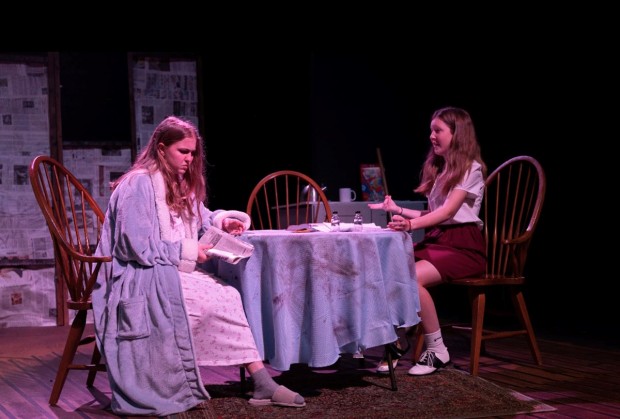 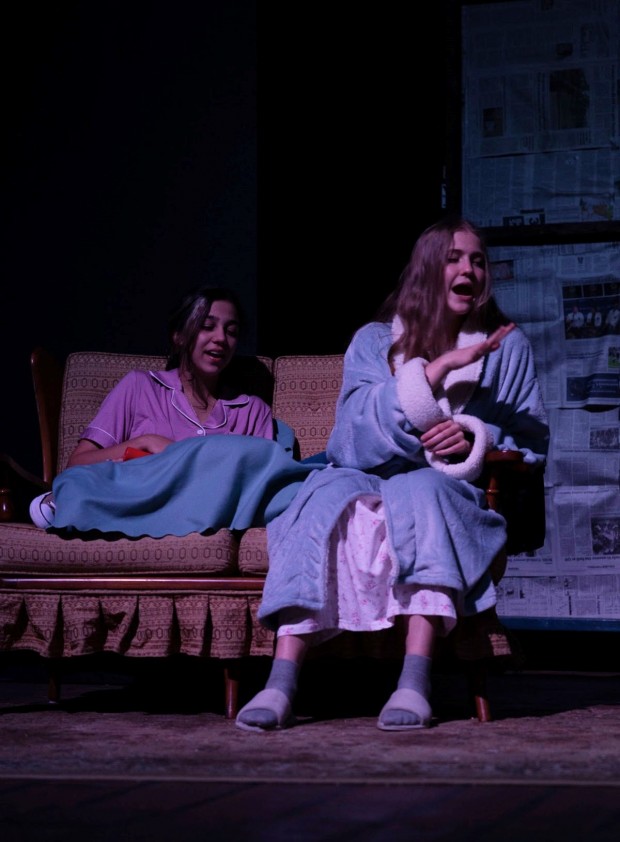 Norie Yowell and Isabella Sanabria in scene one of the play. Yowell acted as Beatrice, the mother of Ruth, played by Sanabria. (Photo: Antonella Wesson ‘25)