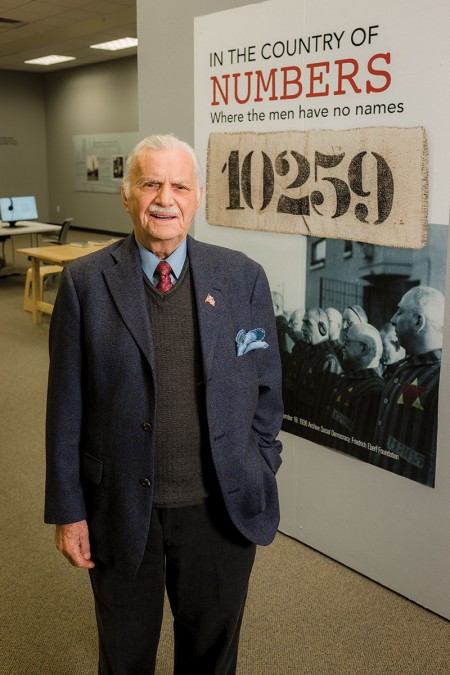 Bill Orlin was 7 when Nazi troops invaded. His entire village was forced into a 50-mile march, suffering abuse along the way. (Photo: hartphoto.com)

Visitors of Holocaust Museum Houston will have the opportunity to meet with a local Holocaust Survivor once a month.

“Survivor Sunday” is included in the cost of admission and will kick off with the testimony of Bill Orlin at 2 p.m. on Sunday, Jan. 26, 2020.

Holocaust Survivors Chaja Verveer and Ruth Steinfeld are scheduled to share their stories on Sundays, Feb. 23 and March 22, respectively.

Between 1939 and 1945, Bill Orlin and his family lived on the run. The eldest son of Sender and Sonia Orlinski, Orlin was seven years old when German troops invaded Poland and occupied his hometown of Brok. The Jewish residents were forcibly marched to Ostrow Mazowiecki, about 50 miles northwest of Warsaw. 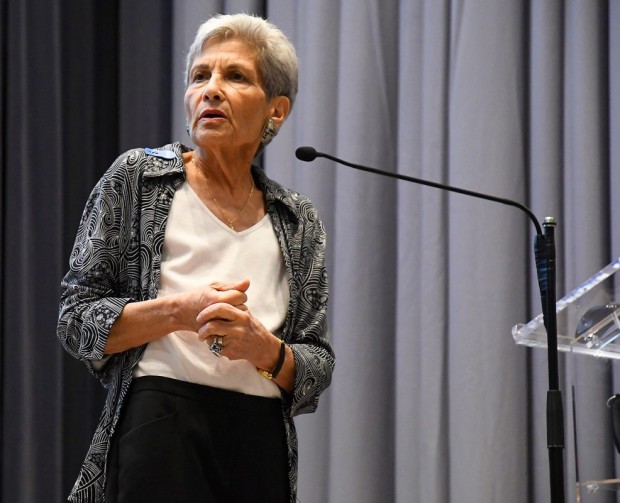 Holocaust survivor Chaja Verveer was just one year old when she and her family went into hiding, splitting up because they were too many to stay in one place. She ended up in Leiden with the van den Bergs, a Dutch family active in the Resistance. In February 1944, the van den Bergs were betrayed and Verveer was sent to Westerbork, a transit camp in northeastern Holland, from there she was sent to both Bergen-Belsen and Theresienstadt concentration camps. Verveer was liberated at the age of three. 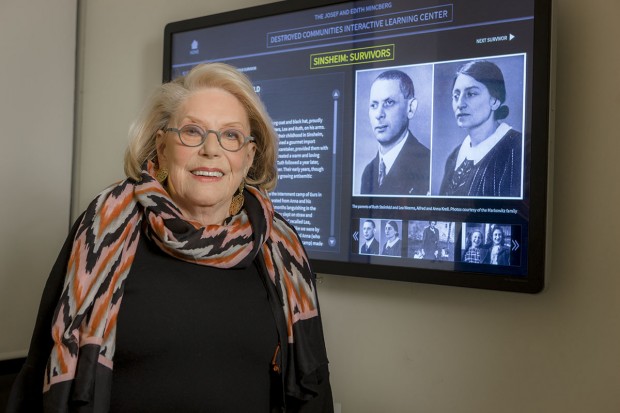 Houston Holocaust Survivor, Ruth Steinfeld, stands in front of a slide of her parents in the Destroyed Communities exhibit at Holocaust Museum Houston. Born in Manheim, Germany in 1933, her family was initially deported to the internment camp of Gurs in the French Pyrenees. (Photo: hartphoto.com)

Ruth Steinfeld and her sister Lea lived in Sinsheim, Germany when Hitler came to power. The family was deported to the Gurs interment camp in 1940. Steinfeld and her sister's lives were forever altered when their mother made the difficult decision to let a Jewish philanthropic organization called Oeuvres de Secours aux Enfants (OSE) take her daughters to safety. The sisters never saw their parents again.

The Musical Adventures of Flat Stanley