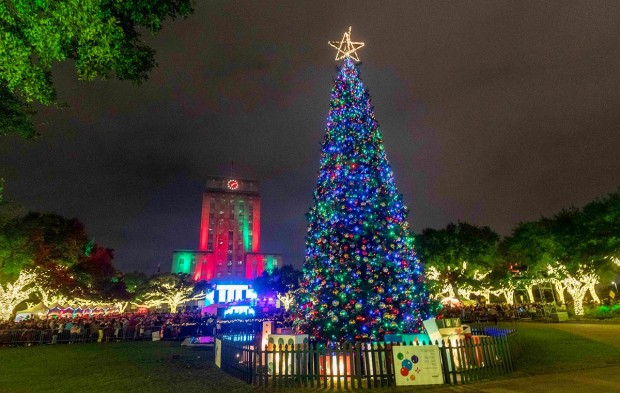 Putting safety first and adhering to appropriate health and safety guidelines, the show will highlight Houston’s many holiday traditions both new and old through live, pre-recorded and virtual vignettes from local, regional, and national entertainers.

Viewers will enjoy a holiday serving of Jazz, Blues, R&B with a side of Country. Headlining this year’s Reliant Lights Mayor’s Holiday Spectacular will be Robert Glasper (pianist and record producer, nominated for seven Grammy Awards), Ledisi (an R&B and jazz recording artist, songwriter, actress and twelve-time Grammy Award nominee), and American Idol’s Laci Kaye Booth (a true child of Texas, growing up in Livingston, she is a self-taught musician playing guitar and carrying a voice full of soul).