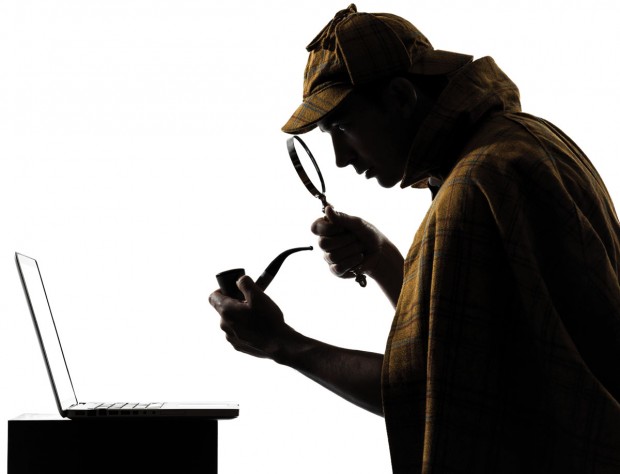 Got him. The cat-and-mouse chase had encompassed six years and four countries, but private investigator John Moritz finally tracked down the con man he was chasing.

After being charged with swindling victims out of millions and pleading guilty in 2004 to money laundering, Harris Dempsey “Butch” Ballow had jumped bail. He fled to Mexico, where he continued his scams, according to clients who hired Moritz.

Finally, in 2010, the Houston-based licensed private investigator was able to use computer surveillance to locate Ballow at a country club in Nuevo Vallarta, Mexico. Moritz posed as a potential investor and went inside to make sure. Then he called authorities and waited as they took Ballow away in handcuffs.

Eventually, Ballow was extradited to the United States, sentenced to 10 years in prison for the previous conviction and charged with other crimes.

“It was gratifying that we were finally able to put an end to the chase, and he wouldn’t be able to screw anybody else,” said Moritz, a 20-year veteran whose firm has six full-time workers and 12 part-time investigators.

A private investigator’s job isn’t always so jet-setting glamorous. Despite what Raymond Chandler would have you think, there are few dead bodies, cracks upside unsuspecting heads or shoot outs.

Instead, the job is about online-database research, running background and pre-employment checks, covert surveillance and locating people and disappeared assets. P.I.s may not even carry a gun – although Moritz, a Harris County officer, does when he’s in the United States.

They work civil and criminal cases, building a file for a client and then sometimes handing the file over to police. They often testify at trial, so a good relationship with law enforcement is important.

“The police just don’t have the resources to stay on a case for multiple days, unless they have a really hot lead. So we fill the gaps,” Moritz said.

To get a private-security license from the Texas Department of Public Safety, a P.I. must have a four-year degree in criminal justice or three years’ experience as an investigator with a private-investigation company or as a police officer, and must pass a written TDPS exam.

Even a secretary who does an online search for a client needs to be licensed, Moritz says. But he said his team constantly runs across unlicensed investigators. If caught, they face penalties and possibly criminal charges.

Investigators are paid by the hour. Forensic work generally costs the most, while surveillance costs less.

“We have resources that the public doesn’t have, and we know how and where to look and how to follow a trail,” said John McMahon, owner of John McMahon & Associates.

In 85 to 90 percent of cases, McMahon says, he’s able to find someone within four hours of being hired, by using online databases, some of which are restricted to people in law enforcement, security and licensed investigation.

In one case, Pazda swept more than 30 rooms after a client found a device in a board room – it turned out to be an electronic fart generator, more a modern-day Three Stooges than a Professor Moriarty.

Pazda avoids domestic investigations because “they tend to be messy.”

But McMahon says he began taking on those cases, investigating spouses, tracking down missing people and runaways and running background checks on fiancés and lovers, about 10 years ago because he wanted to work with everyday people. “It keeps it real,” he said. McMahon has been a licensed investigator for 30 years, often working legal and corporate support and personal-injury defense.

He’s careful not to invade privacy, he said. “I have no interest in doing something that is in a gray area or, even legal, that will drag me in into a lawsuit.” He won’t take pictures through windows, for instance – others might – and won’t bug a phone or plant GPS on someone’s vehicle.

He will videotape an “injured” worker trimming a tree or photograph a man spending the night in the same house as his new wife’s children – even though the man has a conviction for child abuse.

Moritz also does surveillance and used to have a customized van, but now he uses U-Haul trucks. “Nobody gets suspicious,” he said, “if they see a U-Haul parked on the side of the road.”