Sign in to buzz me about Dave Schafer
Click the Buzz Me button to receive email notifications when Dave Schafer appears in an article.

Dave Schafer’s youngest daughter is convinced he’s famous because he has interviewed the mayor of Houston. He did that while writing employee communications for the City of Houston, which he did for more than seven years before going freelance full-time. Dave has a journalism degree with a concentration in magazines and an English minor from Kent State University (yep, of Cosby, Stills, Nash and Young’s “Ohio” infamy) then started his professional reporter career working the crime beat for a small Gannett newspaper in Ohio. In 2002, he and his wife moved to Houston, where he worked as a contract writer for the Houston Chronicle before taking the job with the city. For the past 2 and a half years, he’s worked full time as a freelance copywriter, helping companies tell their stories and writing articles for magazines. 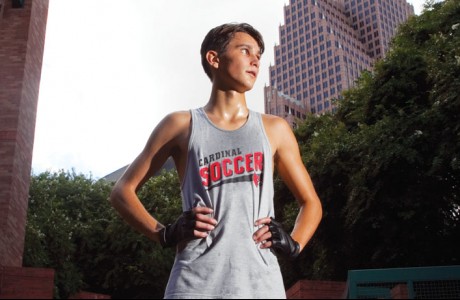 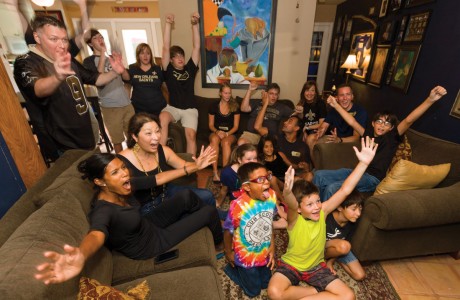 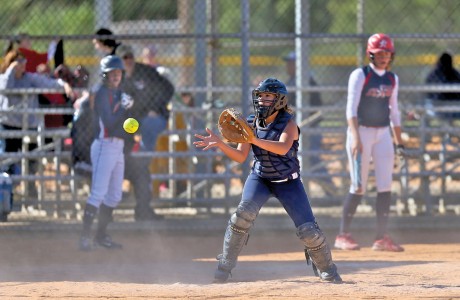 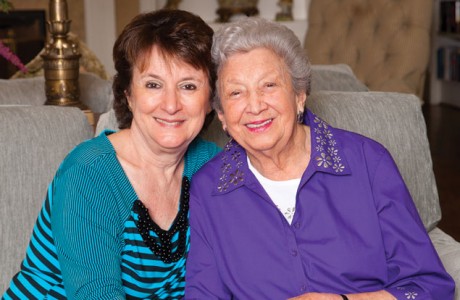 When an Aging Parent Lives Far Away 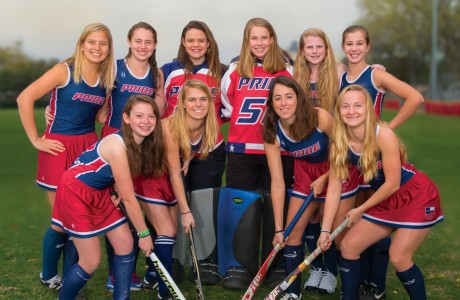 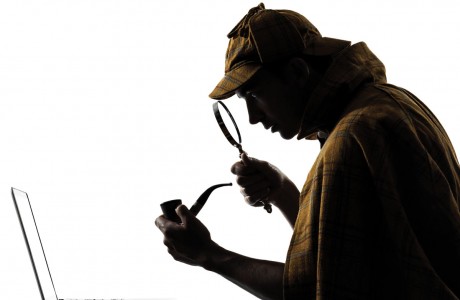 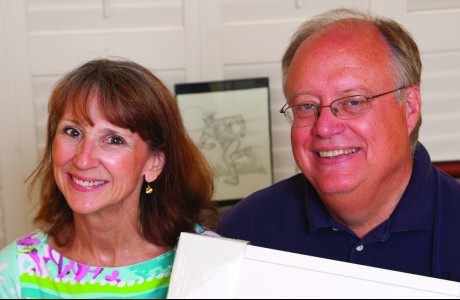 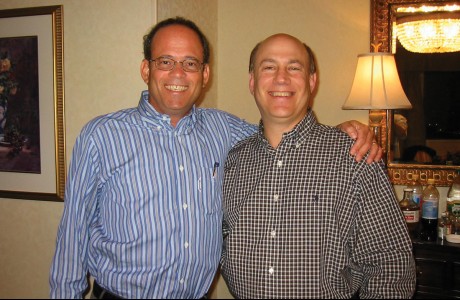 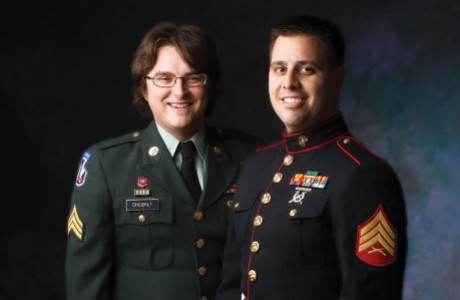 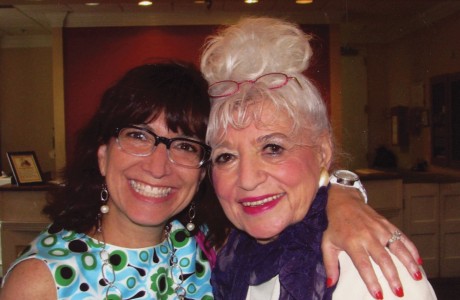 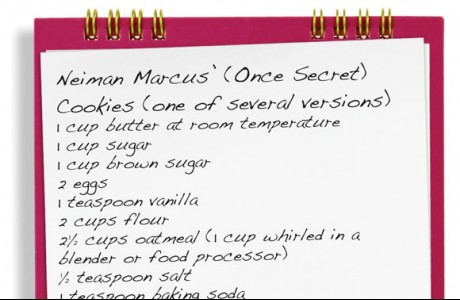 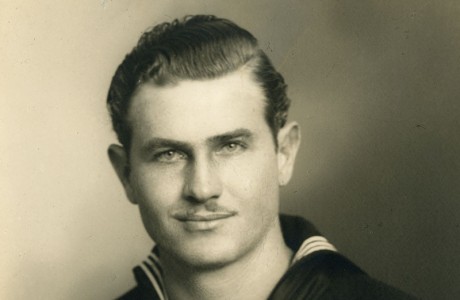 Looking back at the best of 10 years: Veterans Reunited

By The Buzz | January 18, 2012
Buzzworthy
People in this article:
Dave Schafer, Nathan Fairbanks-Sherrill