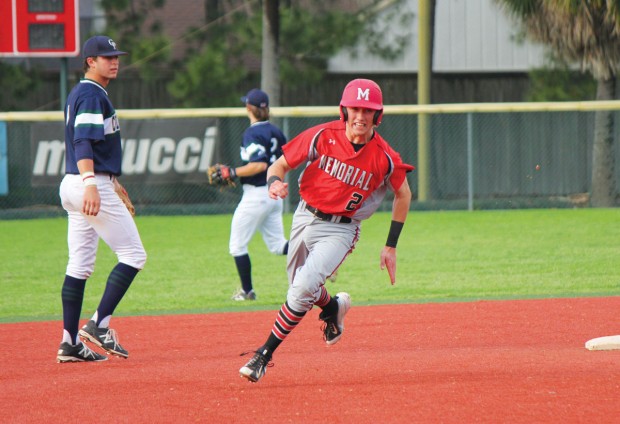 Memorial senior Kody Clemens is the fourth of Roger Clemens’ sons to play for the Mustangs baseball team. Kody will play college baseball next season at The University of Texas. (Photo: Courtesy Allyson Doyle)

After missing the playoffs for the first time since 1998, the Memorial Mustangs baseball team is primed to make a successful playoff run this season. Through the first half of the district 18-6A race, Memorial had outscored its opponents by a lofty 61-4 margin, and was well on its way to a district championship.

As has been the case for more than a decade, the Mustangs lineup includes at least one of the sons of former Major League great Roger Clemens, with youngest son Kody now making his mark for the Mustangs. Clemens, who plays shortstop for the Mustangs, has committed to play college baseball at the University of Texas next season. This season, he had homered three times halfway through district, and was also one of the Mustangs closers on the mound.

“I’ve coached all four of the Clemens brothers here at Memorial,” said Mustangs head coach Jeremy York. “Beginning with Koby, then Kory, Kacy and now Kody, it’s been a real joy to have those guys here. The great thing as well is that Roger has been a tremendous supporter of our program the entire time. He’s thrown batting practice for us and is always willing to help in any way he can. I can’t say enough good things about Roger Clemens.”

York had plenty of good things to say about several of his current players, including pitchers John Tucker, Burton Schnake and Ryan Mabee. “Those guys are all having great years on the mound. Also, along with Kody, some of our top hitters include first baseman Drew Van Norman, outfielders Mason Meredith and Colton Taylor.”

Over at Lamar, there’s been no shortage of outstanding pitching and hitting for a Texans team that was unbeaten halfway through its District 20-6A baseball race, including victories over rivals Bellaire and Westside. “Our season ended in heartbreaking fashion last year on a walk-off grand slam in the third and deciding game of our bi-district playoff series,” said Lamar head coach David Munoz. “Every kid has said we’re not going to let such a thing happen this year. They’re really playing with a purpose.”

Along with a perfect 7-0 mark through the first half of the district race, the Texans defeated other area top teams in non-district such as Cy Ranch, Brenham, Kempner and Katy Taylor en route to winning 14 of their first 17 games. In the victories over Bellaire and Westside, junior pitcher John Doxakis continued his outstanding season by virtually shutting down both teams. While Doxakis is an early commit to Texas A&M, the Texans will have several players competing at the collegiate level next season.

Earlier in the baseball season, longtime Bellaire Cardinals head coach Rocky Manuel secured a monumental 700th career victory, becoming only the third coach in the history of Texas high school baseball to reach the 700-victory plateau at the same school. Midway through this season, Manuel’s career record stood at 713 wins against only 138 defeats.

“Bellaire is truly a unique place,” said Manuel. “We have tremendous support from the administration, the faculty and our community. Of course, that’s all capped off with great players. They’re also really smart kids, which is a huge plus.”

Since taking over at Bellaire in 1991, Manuel’s teams have averaged 29 wins against only five losses a season. He’s guided the Cardinals to a pair of state championships, and in 1999 Bellaire was named the USA Today National Champion.

Perhaps just as significantly, Manuel has sent 250 players to Division 1 college baseball, including 17 at Rice, 15 at Texas and 18 at Texas A&M. In addition, 26 former Cardinals have gone on to play professionally, while six Bellaire products have suited up at the Major League level.

“One of the things I did when I arrived at Bellaire was embrace the tradition,” said Manuel. “We had a legendary coach here in Ray Knoblauch, and I hired him back on my staff. You don’t run from success; rather, you learn from it and then try to replicate what you’ve done. The bar was set real high at Bellaire, and we try to reach that bar on a daily basis.” 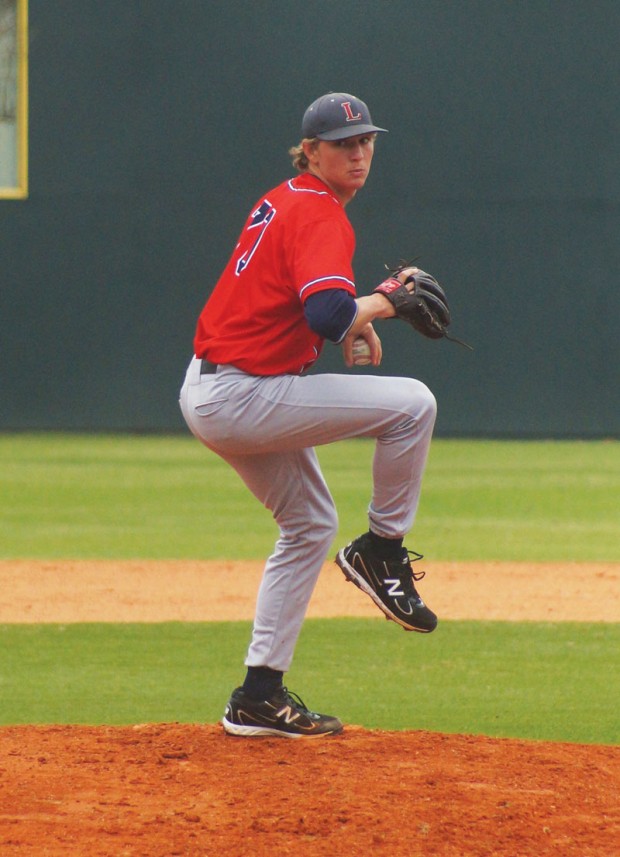 Lamar pitcher John Doxakis was unbeaten on the mound well into the regular season as Lamar posted victories in 15 of its first 18 games. The junior left-hander has already committed to play college baseball for Texas A&M. 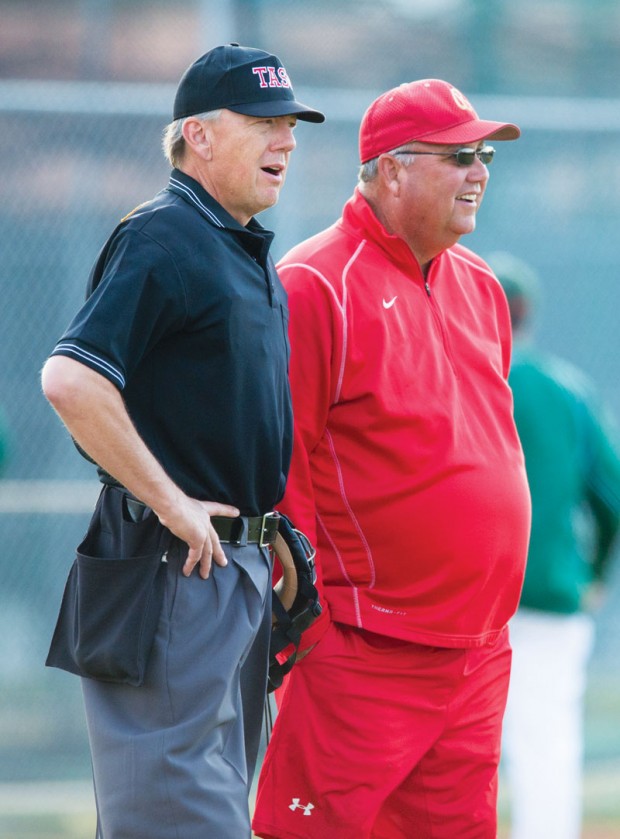