It was a good evening, friends: Building the block with Crime Stoppers of Houston 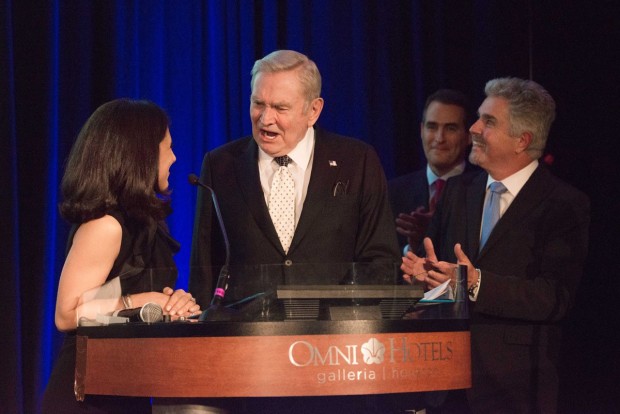 Rania Mankarious, executive director of Crime Stoppers of Houston with honoree Dave Ward and longtime friend Steve Tyrell, who sang "You've Got a Friend in Me" at the gala. (Photo: Michelle Watson)

Dave Ward, who’s been a popular newscaster at ABC – 13 since 1967, was honored at the 2015 Building the Block Crime Stoppers of Houston Gala Oct. 29 at the Omni Houston Hotel.

Emmy award-winning journalist Ted Koppel was the keynote speaker. The night was packed with surprises for Dave, including video tributes from former First Lady Barbara Bush and NASA Astronaut Scott Kelly from the ISS. Emcee Melanie Lawson said, “Dave, you have friends in really high places.” Longtime friend and Grammy award-winning artist/producer Steve Tyrell sang, “You’ve got a friend in me.”

But the ultimate surprise that brought the house to their feet and Dave “speechless” was when Rania Mankarious, Crime Stoppers Executive Director, revealed that the new building would be named in his honor. Ward played an instrumental role in creating the media reach of Crime Stoppers of Houston in the early 1980s. It was his creativity and ingenuity that contributed to the famous (and internationally recognized) Crime Stoppers’ reenactments.

Ward was astonished by the big unveil and was lost for words as he stood in front of the podium. He compared the extraordinary moment to his wedding day and birth of his children. Over 560 guests, including Leisa Holland Nelson, Mauri Oliver, Vicki Rizzo, Kenneth Lewis and Yvette Webb, were applauding in the crowd. The night raised over $510,000 for Crime Stopper’s Tip Line and crime prevention programs. Chairs Joella and Steve Mach, along with auction chairs Courtney Zubowski Haas and Dr. Eric Haas, led the efforts. 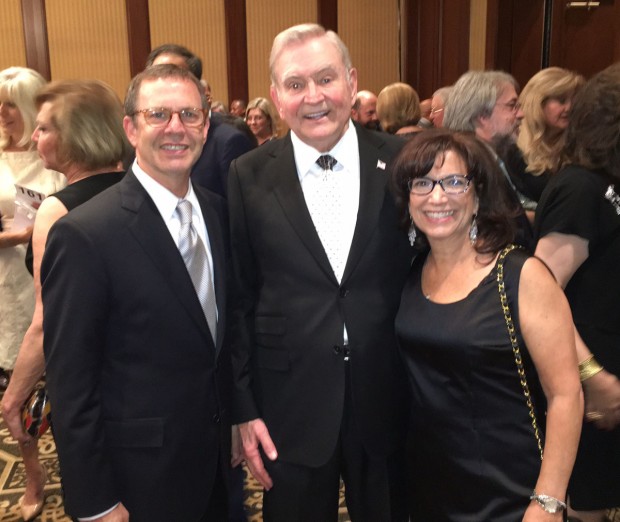 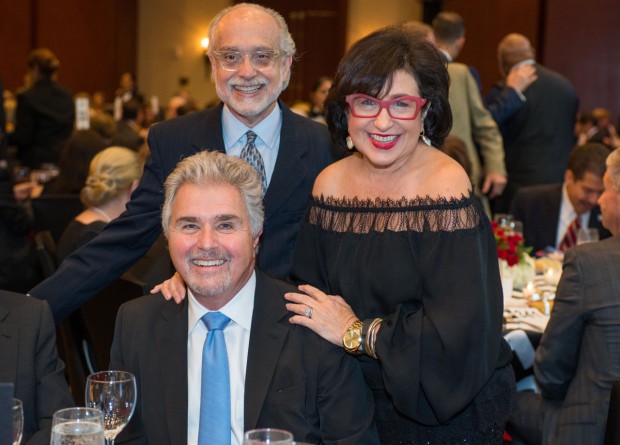 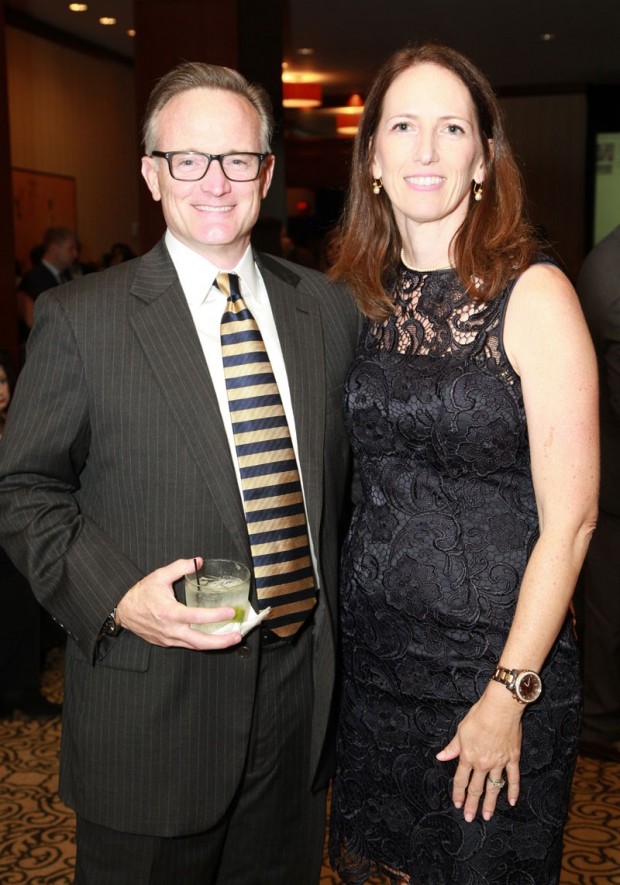 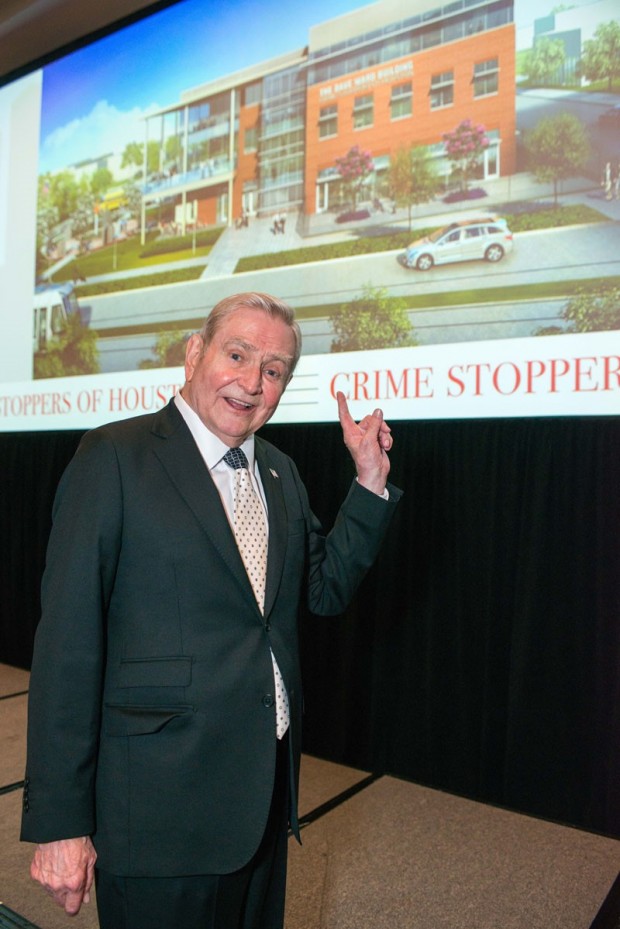 "My name's going to be on a building on Main Street? I am overwhelmed," said Dave Ward when he found out that the first-ever Crime Stoppers of Houston headquarters will be named after him. (Photo: Michelle Watson) 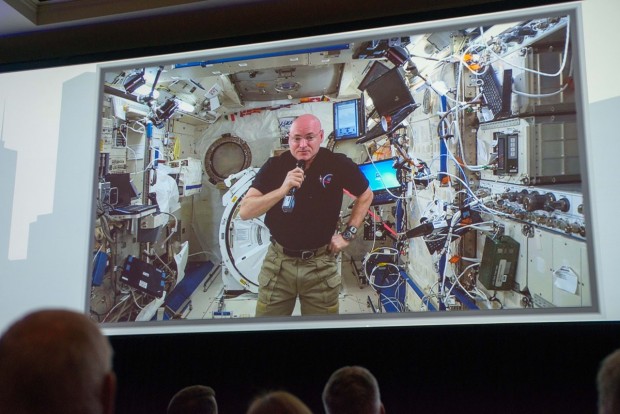 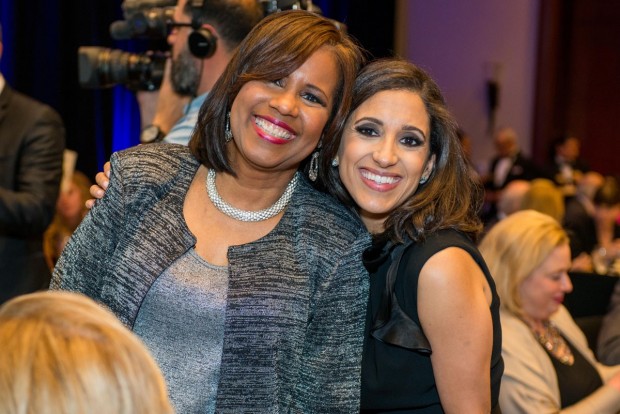 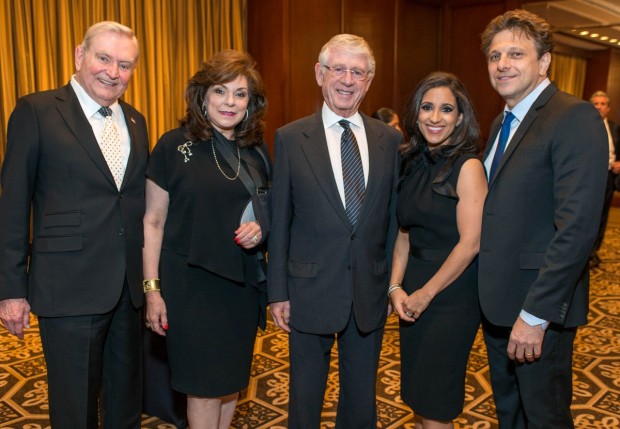 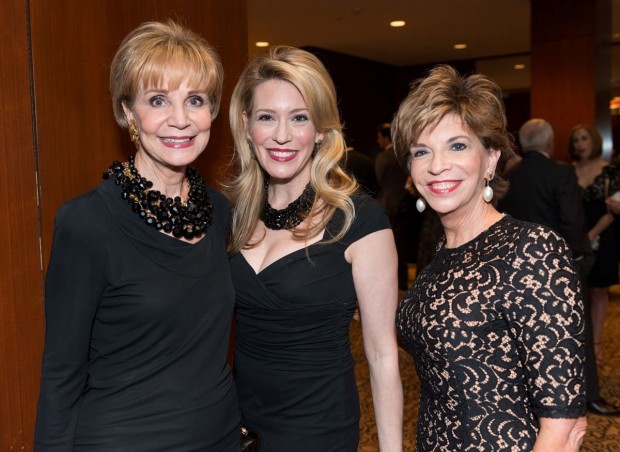