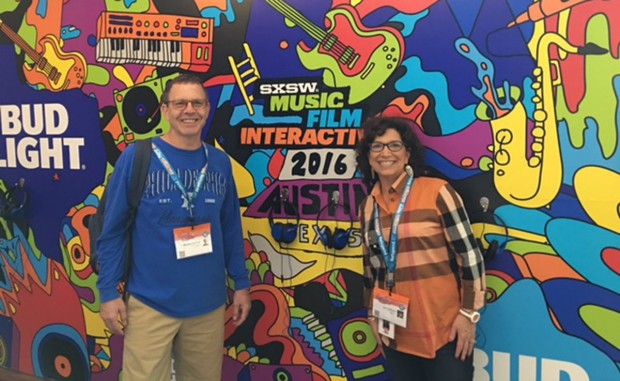 Four years ago, I remember being in the middle of downtown Austin and feeling completely lost. Joni and I were late trying to get into our very first SXSW panel and, because of the long lines, didn’t make it and weren’t sure what to do next.

“What are we even doing here?” I asked her, frustrated. “We’re not ‘techies’ and don’t belong here.”

We quickly found out that we did belong, and figured out how to successfully navigate through the fast-paced world of SXSW.

Last Friday, Joni and I returned home after another busy week at SXSW. Our primary purpose was to attend the five-day Interactive festival, one of three SXSW festivals, the other two being Music and Film. After attending our fourth SXSW we both feel our experiences and the knowledge we gain are integral to our business.

Our days were packed with back-to-back seminars on a variety of topics relating to social media, and business in general. Some of the sessions we attended this year included “Owning Your Online Identity,” “How to Cultivate Online Brand Ambassadors” and “Improving Engagement in Today’s Mobile/Social World.” Evenings were spent networking with like-minded individuals from around the world. In fact, I don’t think we met anyone else from Houston, Dallas or San Antonio in spite of the fact that the festival takes place in Austin. Funny how people will come from as far away as Australia and China but we didn’t come across many Houstonians, when it’s only a short drive from home.

Although we didn’t meet many fellow Texans, we did meet quite a few people with connections to The Buzz. Like the game “Six degrees of Kevin Bacon,” we always seem to connect any two people with six degrees of The Buzz. For instance, while having drinks one night at the JW Marriott, we sat next to a young couple from Denver. After striking up a conversation, we learned that the man’s niece is the marketing director for Telluride Ski Resort, who we recently met with in December. We also met lots of people with Buzz-area connections like Gwen Throckmorton, US Head of Industry for Facebook, whose husband Todd went to Memorial High School. And Gus’s Fried Chicken owner Brad Blodgett, who used to be a bond trader in River Oaks. Plus Wanda Rudden and her daughter Riley; Wanda’s father has roots in the West U area. It was also great to run into Tracy Hatfield, a former writer for The Buzz, who now lives in Chicago and is editor-in-chief of womensforum.com.

It was a busy week, but of course, it wasn’t all work and no play. During the SXSW Music festival, we enjoyed hearing live music in all sorts of venues, from Zach Schmidt at Goorin Bros. Hat Store to Robert Plant at the Austin Music Awards show, Austin’s version of the Grammys.

We also sat in on a couple of live podcasts, one with film critic Leonard Maltin and the other with comedian Todd Barry.

Although we didn’t win the coveted lottery to attend, President Barack Obama and First Lady Michelle Obama were both guest speakers this year.

Every year, Joni and I come away from SXSW feeling so motivated, as business owners and also in our everyday lives. The presentations and panels are full of interesting ideas and the people we get the opportunity to have conversations with are always inspiring.

For Houstonians who have not yet experienced SXSW, I highly recommend it. If you own a business or are looking to own a business one day, the Interactive portion is critical. If you love music or film, those parts of the festivals are full of innovation and, simply put, it’s a fun experience. It’s worth the trip and you don’t even have to leave Texas. 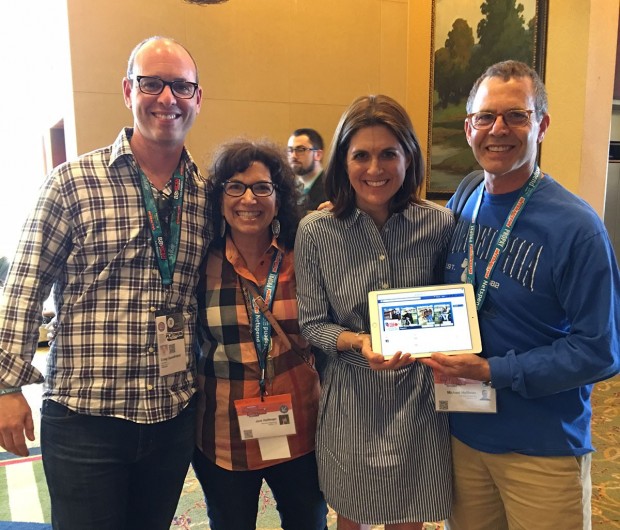 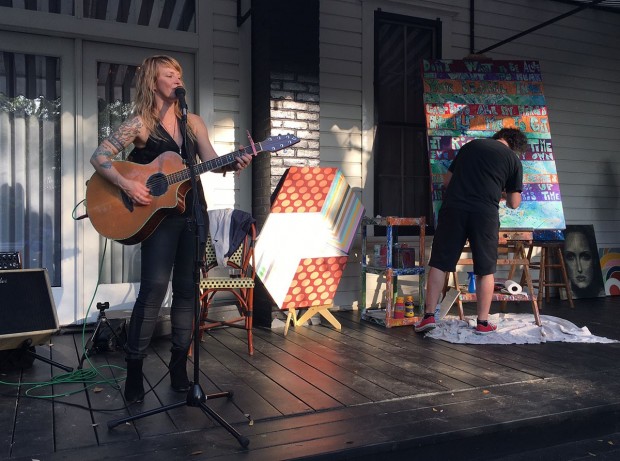 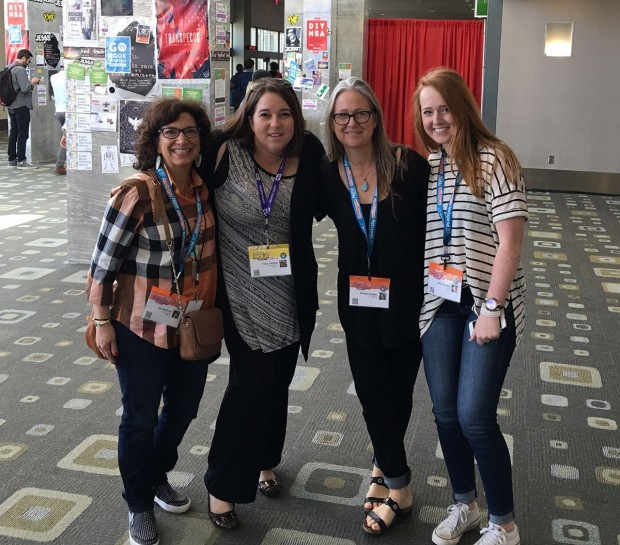 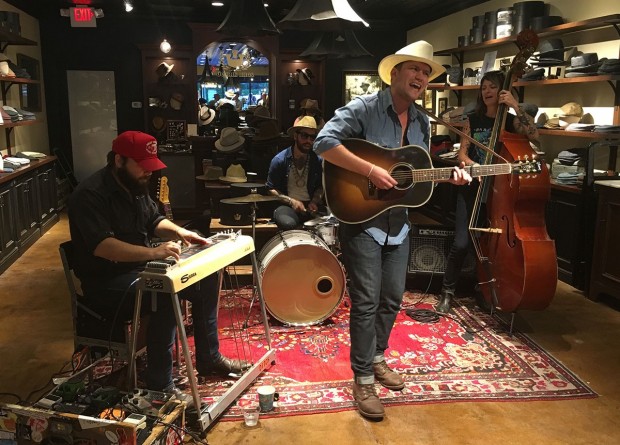 During SXSW, you can find live music everywhere. It was fun to see Zach Schmidt perform at Goorin Bros. Hat Store. 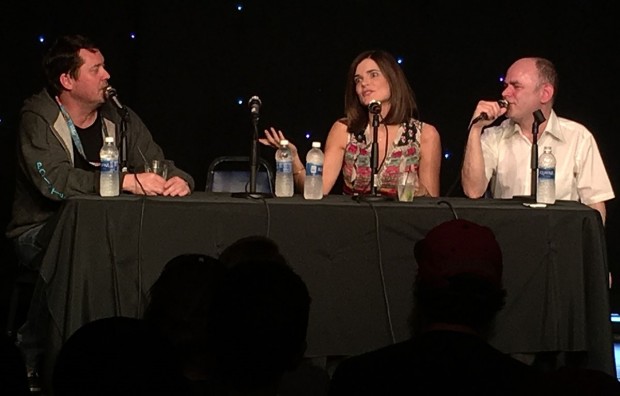 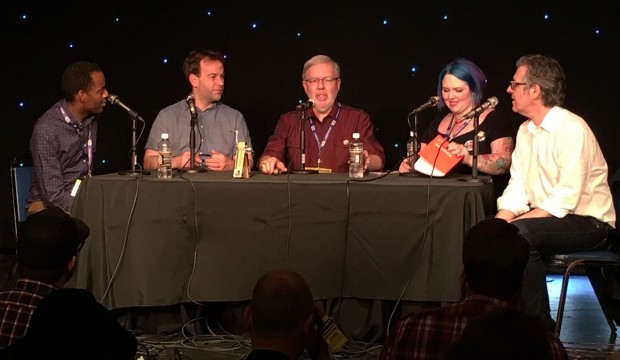