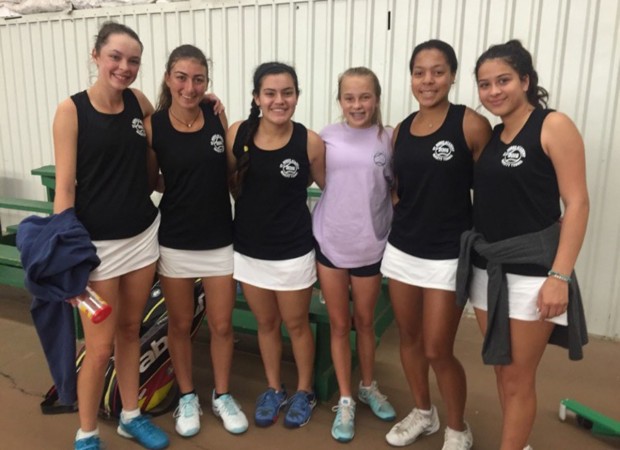 Tennis won the district championship on March 31. It was an all St. Agnes battle for the top two spots in singles and doubles! Racquel Lyn, a senior, defeated Christina Watson, a sophomore, in Singles. Jennifer Mathieu, a sophomore, and Kendall Couch, a freshman, placed first in Doubles and Taylor Ysaguirre, a senior, and Natalia Nassar, a sophomore, placed second. All six will be going to State on April 12 and 13. 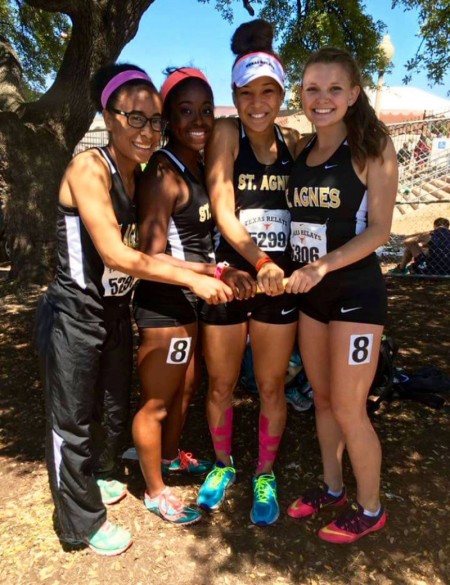 On April 1 and 2 the water polo team played at the Allison Maloney Tournament. Varsity won against Clear Lake with a score of 12 to 5. JV lost a very close game to the Woodlands with a score of 6 to 5. The Varsity softball team defeated both Beaumont Kelly and Concordia Lutheran on March 29 and March 31.

On March 31-April 2, the varsity track team competed at Texas Relay at Texas University. The 4 by 200 team, which was Lauren Curran, a junior, Jade Pinnock, a junior, Cristen Harrison, a sophomore, and Catherine Schell, a senior beat the school record for a second time. Their time was 1:43.92.