Casino Night for a Cause 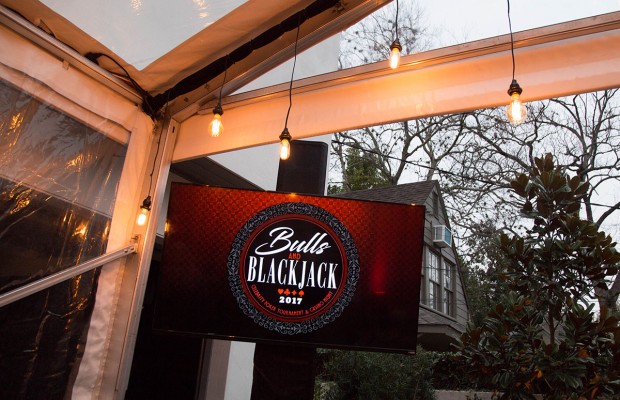 The Vegas-style evening of entertainment was a fun and charitable way to kick off The Big Game weekend.

See our roundup of Super Bowl events. Tag us in your Super Bowl photos on Facebook, Twitter and Instagram for a chance to be featured in The Buzz. 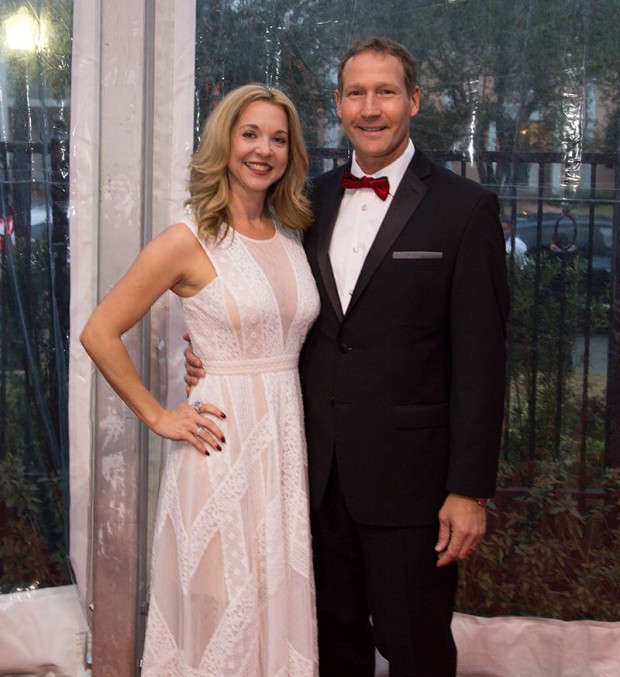 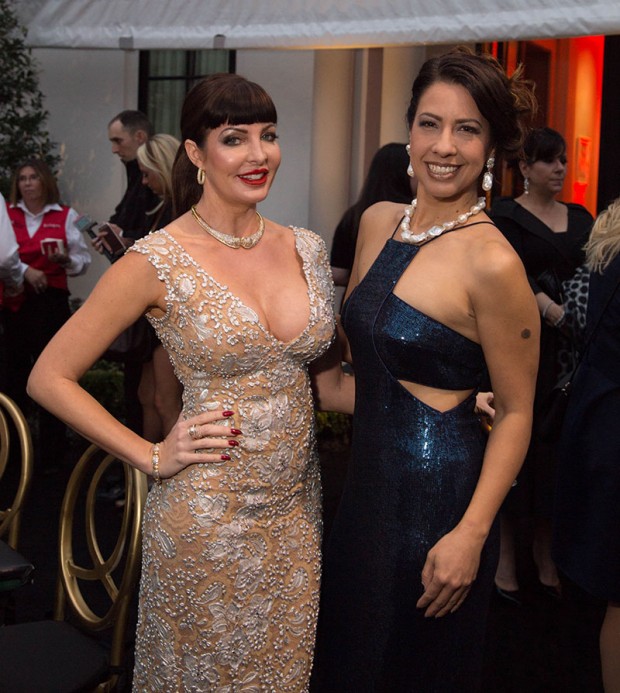 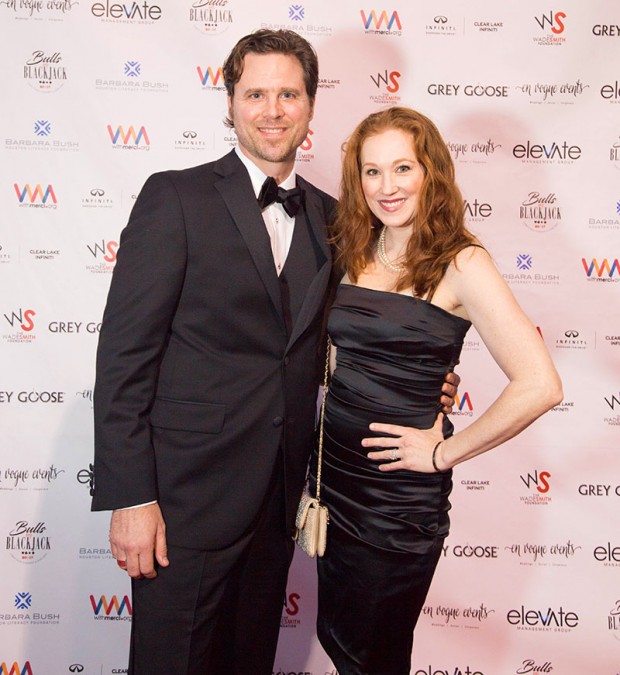 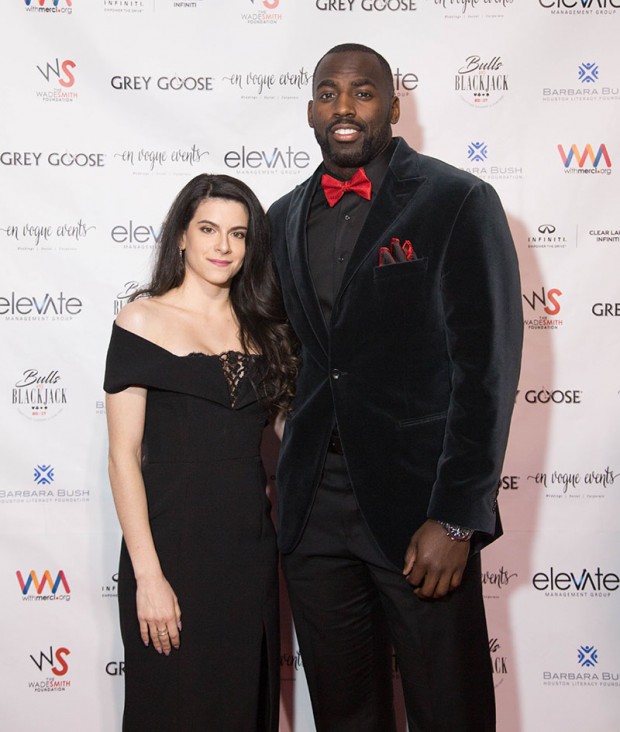 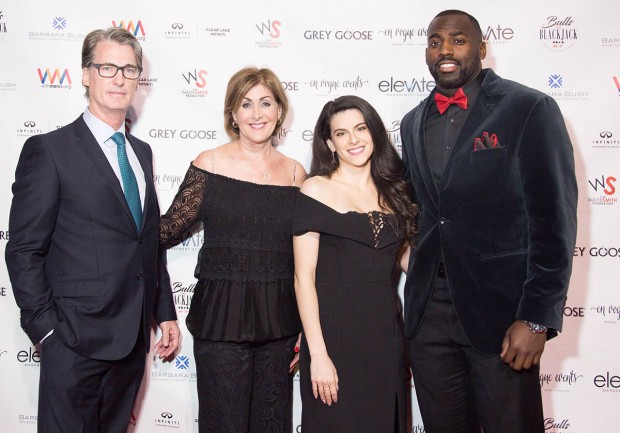 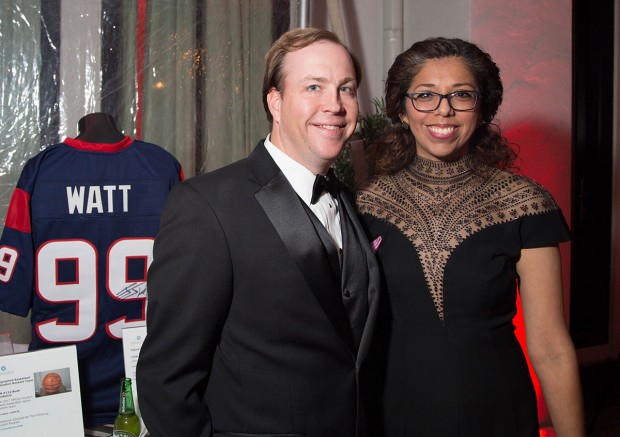 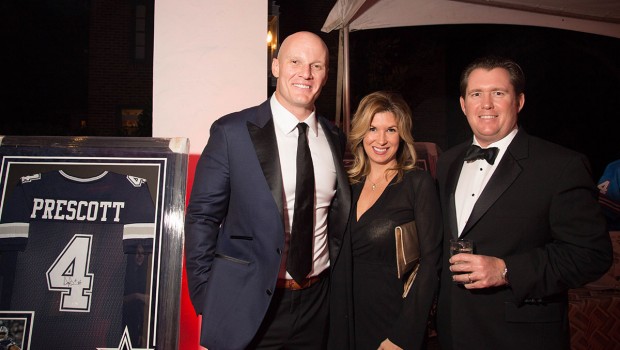 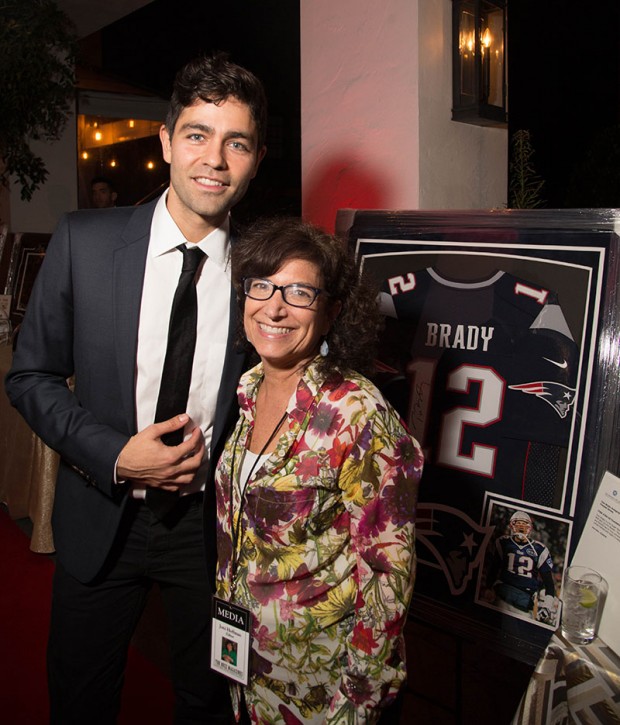 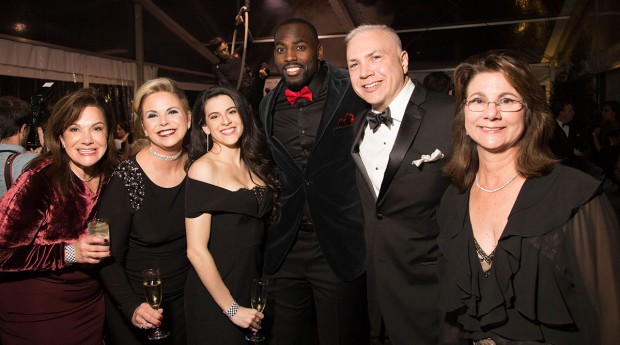 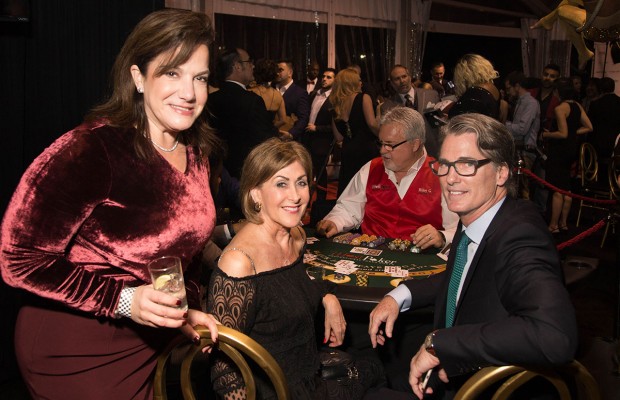 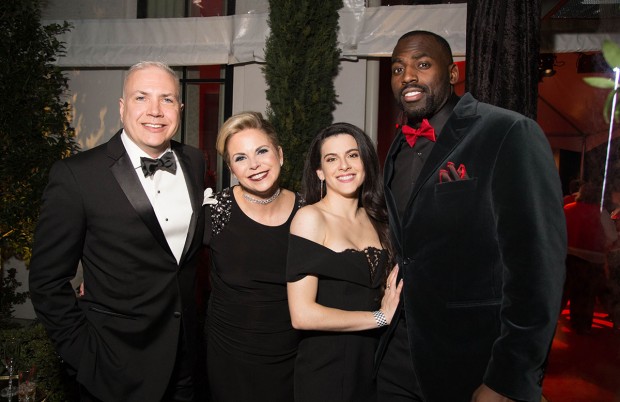 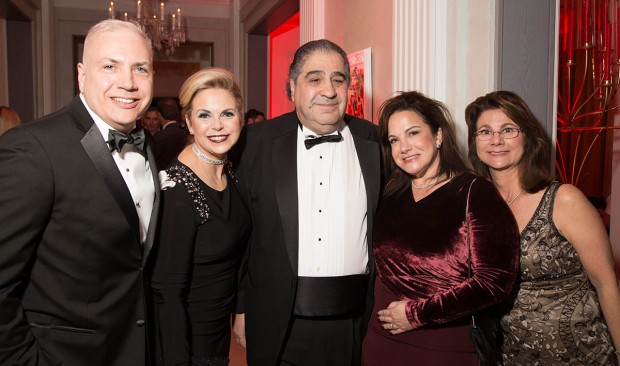 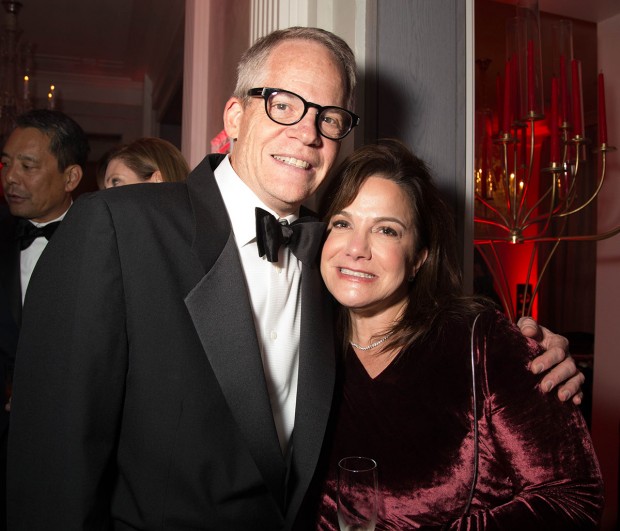 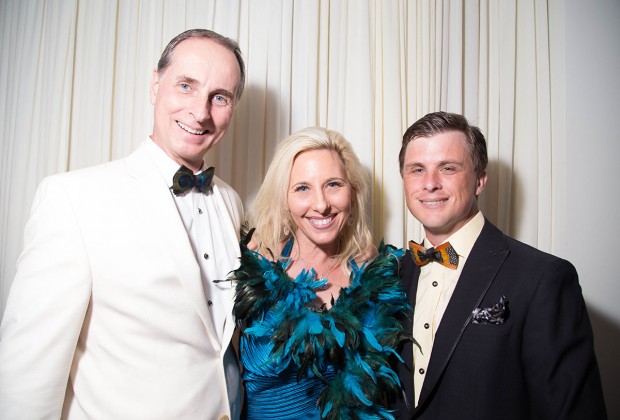 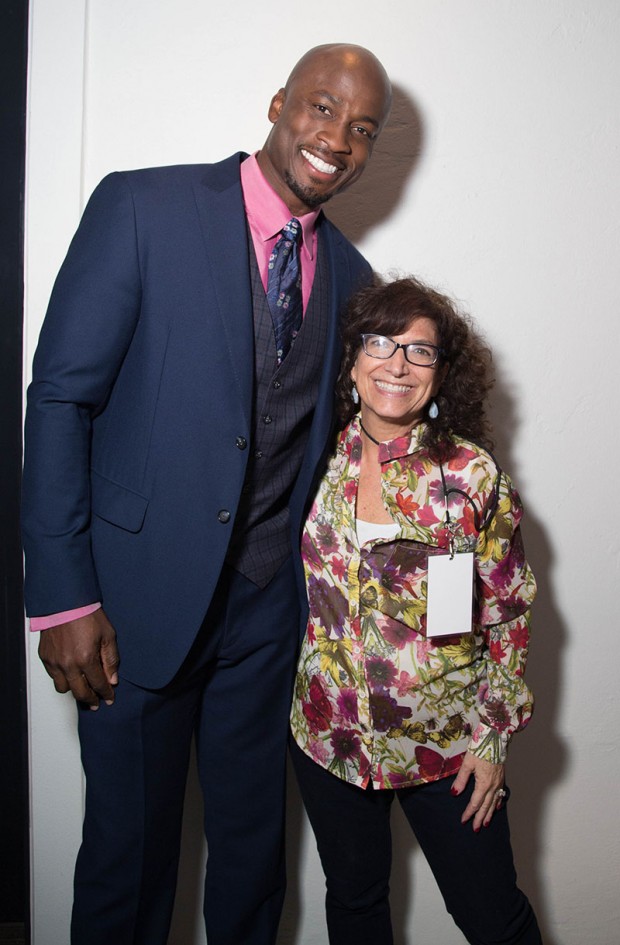 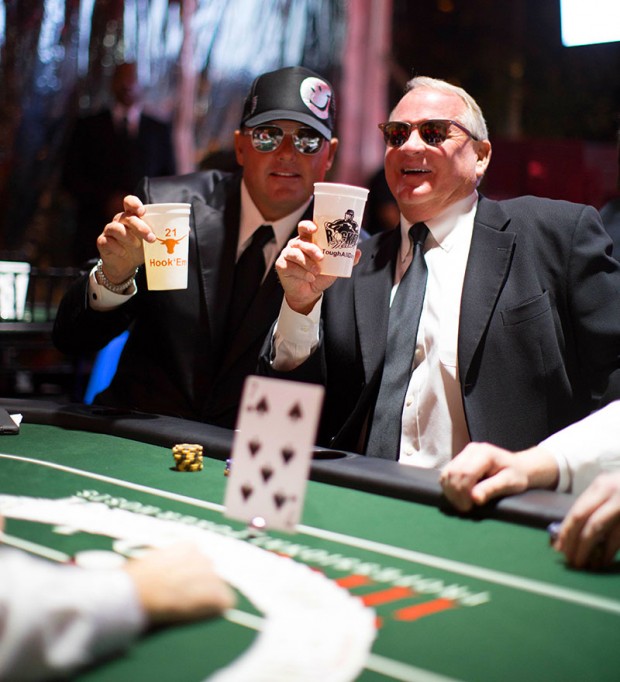 PetTalk’s Doggy Party on the Plaza

ROCO In Concert: Bursting at the Seams