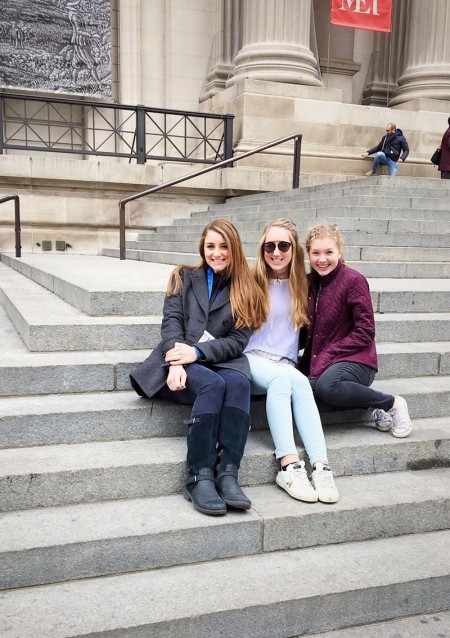 During March 22-25, the week after Episcopal High School’s spring break, EHS took 90 students of all grades who were involved in performing arts on EHS’s very first performing arts trip to New York City. The students got to do things such as go to museums, see Broadway musicals, and do workshops that would help each student improve their knowledge, talents and skills.

Freshman Quinn Ogle is involved in dance and theater at EHS and went on this trip. Quinn is in beginning dance this year, and has already done two theater productions at EHS: The Women of Lockerbie and Lucky Stiff. Because Quinn is very involved in theater, she did not focus on dancing very much, but rather her acting skills. Through the workshops, Quinn felt that her acting improved a lot.

There were two workshops that the students got to go to. Each art group would split up and go to their specific workshop. For the theater kids, the first workshop involved the students observing people audition and be critiqued on their performance. In the second workshop, the theater students learned a song and a dance from the musical, Wicked. 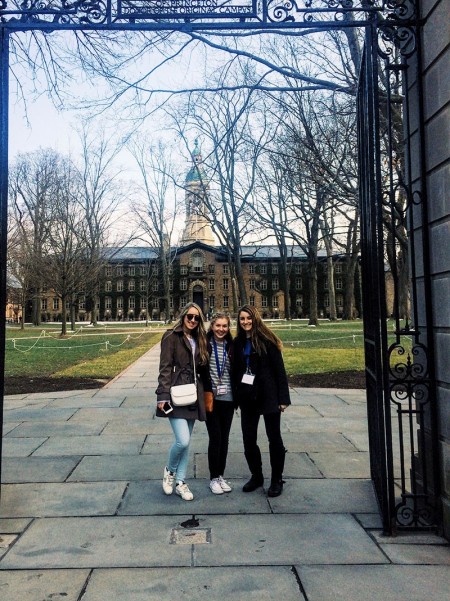 Quinn said, “It was so fun to learn something from such a popular musical and I learned a lot about acting and how to show emotion through the dancing and singing we did.” The workshops allowed the students to showcase their talents and improve their performances. Quinn says that she improved by, “learning to make everything sharper and bigger and trying to make eye contact with the audience at times to draw them into the show.”

Besides workshops, the students got to see the Met Museum, The Lincoln Center, Princeton University, and two Broadway shows: Natasha, Pierre, and the Great Comet of 1812, and Dear Evan Hansen. Quinn thought that both of these plays were phenomenal. The students also got to attend a symphony with one of the few women conductors in the country. Quinn said, “I loved going to the musicals at night. Both of the performances were amazing and really inspired me to work harder on my theater.”

All in all, Quinn thought that this was a great learning experience. Quinn and the EHS students got to work on improving their specific arts skill, while enjoying New York City. If the opportunity arose, Quinn would definitely love to do the trip again.