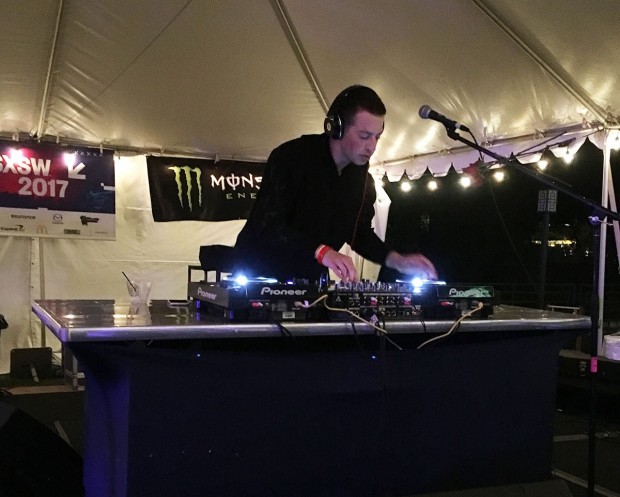 I just finished up an incredible week in Austin, Texas at SXSW. I decided to attend SXSW for the first time because I am a DJ living in LA, looking for opportunities in the music industry.

My Music badge included access to sessions during the day all about the music business but I also attended sessions about personal growth and how to network more effectively. One workshop session that stood out to me in particular was about how to get “unstuck,” which included specific techniques to uncover what’s blocking us from reaching our potential, personally and professionally.

Hearing Zane Lowe’s keynote speech was really inspiring. Zane Lowe, a DJ, is the Creative Director and LA Anchor for Apple Music’s Beats1 Radio. He is well respected by artists and acts as a liaison between the artist and the fan. Zane talked about his early music obsession and influences, which eventually helped him create his own legacy in the industry.

This keynote is the type of opportunity SXSW has to offer that really touched home for me, as I started my own DJ business at the age of 10 and have devoted my whole life to music. Zane discussed a few mistakes he made early on in his career, such as talking too much during interviews with artists. He noticed his career really starting to take off when provided the artist the space to talk more. 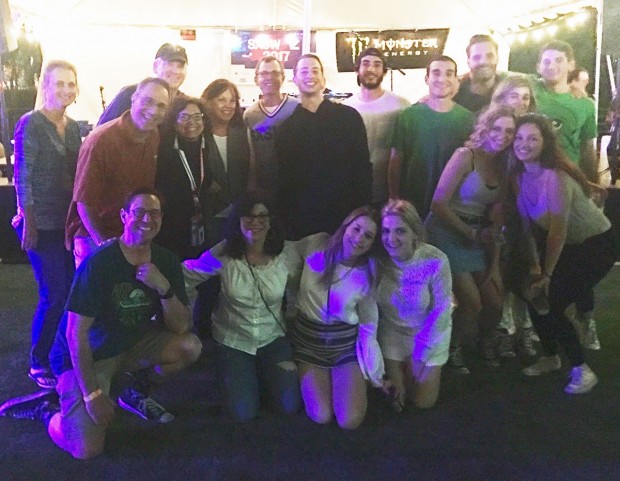 Friday evening, I was fortunate to have the opportunity to play my first show at SXSW at the BackYARD at Waller Creek, which was a blast.

On my first evening at SXSW, I quickly realized my schedule of concerts that I had planned to attend was unrealistic as it included the following acts: The Wu Tang Clan, Rick Ross, A$AP Ferg, The Chainsmokers, Oliver Heldens, 2 Chainz, The Migos, Meek Mill and Gucci Mane.

Of these names I was only able to make it in to the Migos show on Friday night after my own show. Every one of these shows had lines that required a minimum of a two-hour wait. The only reason I made it in to the Migos show was because I paid some lovely young lady $30 to jump in line with her. (I know, I’m a genius.) For anyone planning to attend SXSW in the future, I would strongly advise you to select a couple of shows that are the most important to you. Plan to wait a few hours in line. 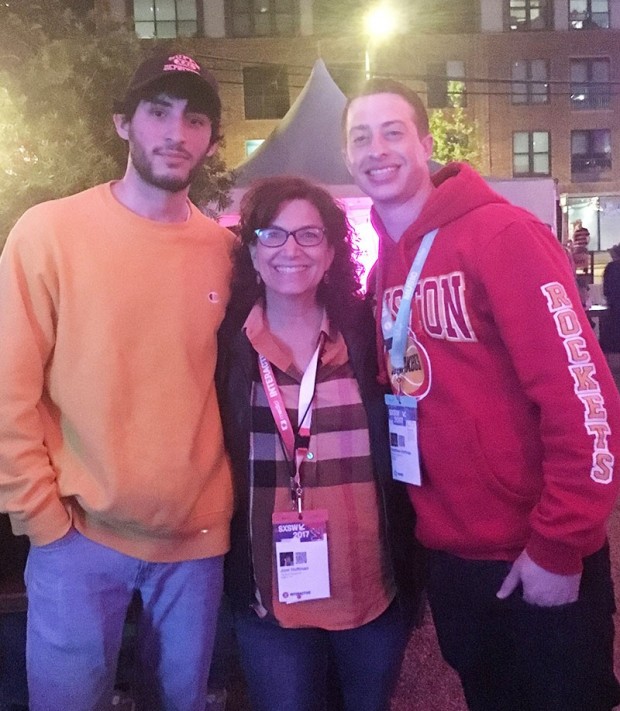 The Migos show was, in fact, incredible and I also got the chance to see some smaller shows that were just as awesome. A highlight was getting to see my friend Dylan Villareal and his band Deep Cuts at Cheer Up Charlies, which was awesome. We both grew up in Bellaire and were in town for our own shows at SXSW, which was pretty cool.

SXSW was an incredible experience for me and I would highly recommend it to any music lover or to anyone who is looking to learn more about working in the music industry. 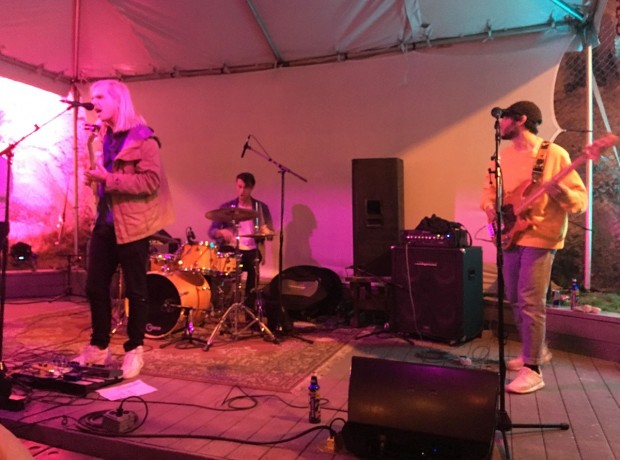 Bellaire High School graduate Dylan Villareal (on bass) performed with his band Deep Cuts at Cheer Up Charlies during SXSW. 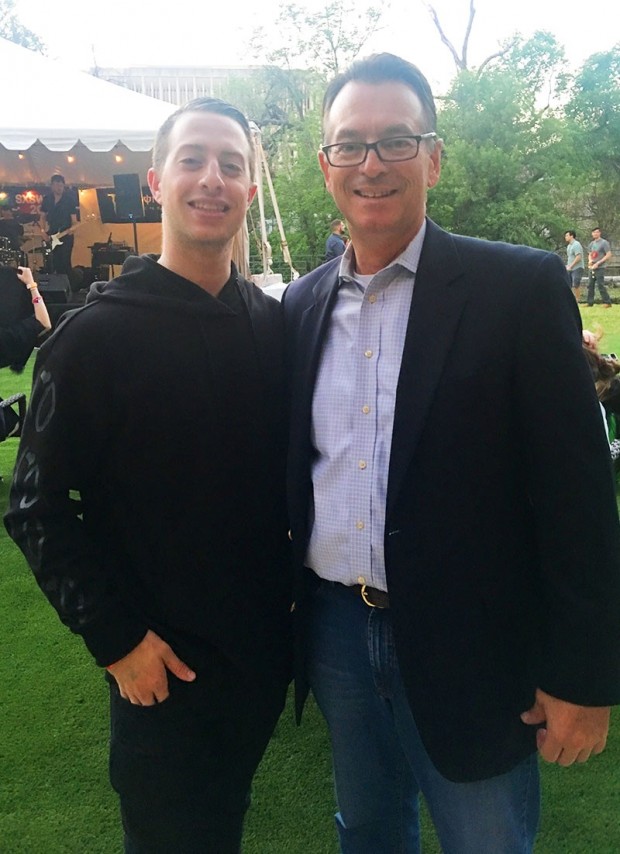 Matt Hoffman with Scott Larsen, General Manager at Sheraton Austin at the Capitol and the BackYARD at Waller Creek, where Matt performed on Friday evening during SXSW. 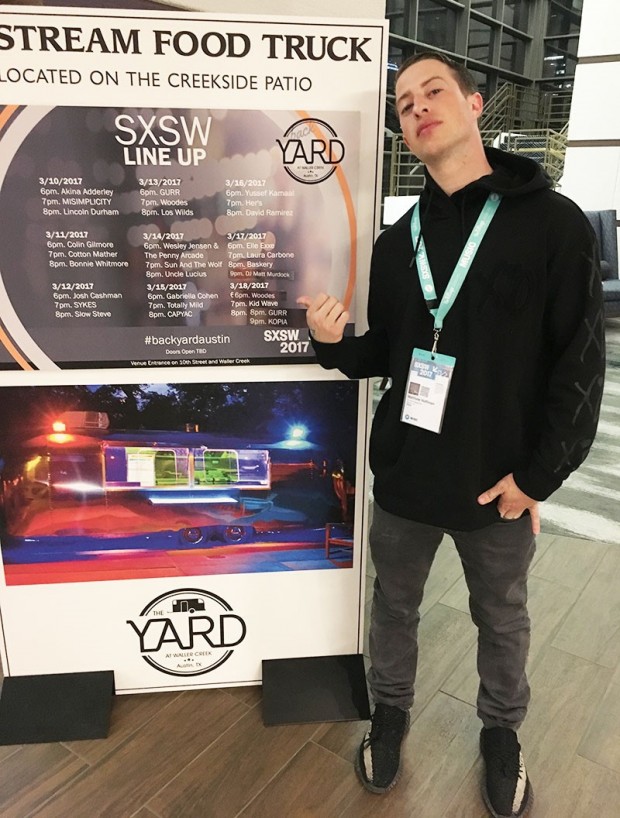 Matt Hoffman with the lineup at the BackYARD at Waller Creek during SXSW. 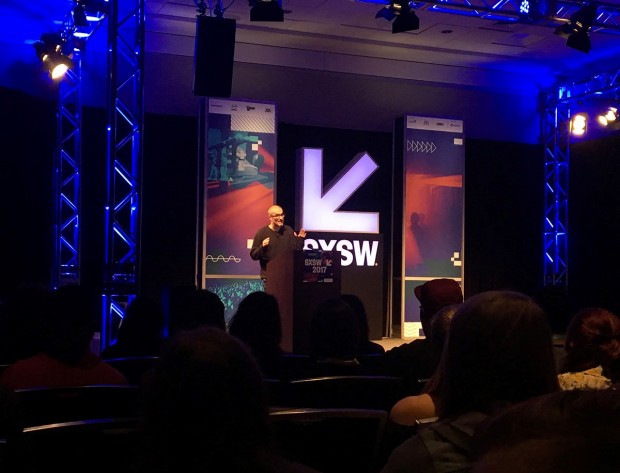