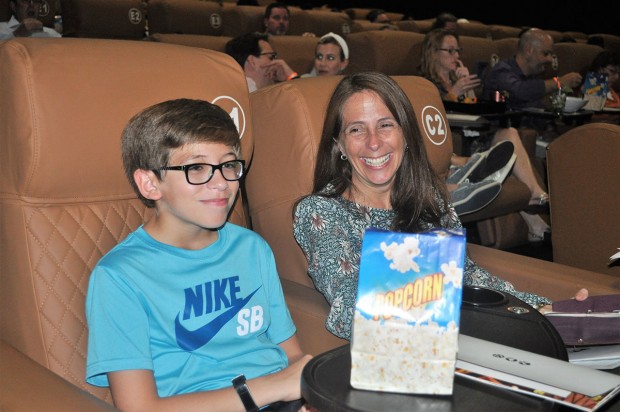 There’s no denying that technology – particularly cell phones and other screen-based devices – has revolutionized everything, whether it’s communication, navigation or entertainment. Even simple activities such as standing in line at the grocery store are now opportunities to catch up on emails, text a friend or read the latest headlines. But, is there such a thing as too much screen time?

A 2016 documentary, Screenagers, focuses on this question. To give our readers a chance to view and discuss this film that affects nearly everyone living in the 21st century, The Buzz Magazines hosted a screening and discussion of the film at Studio Movie Grill on Thursday, Aug. 8. Approximately 70 parents and children attended the event, which included a post-film discussion about growing up in the digital age.

The irony of learning about the downsides of screen time while watching a screen was not lost on the film’s directors, who decided to limit the documentary’s release. Instead of watching the movie privately on your personal laptop, viewers can watch it only at organized events in group settings. 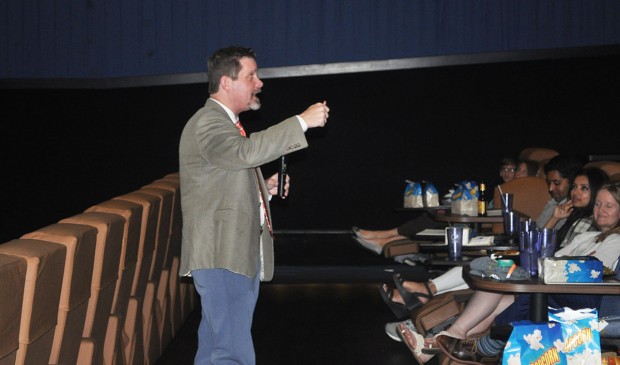 “Our challenge is setting a new standard,” Dr. O’Neill said to the audience following the screening. “More so than saying, let’s go completely in the other direction. That’s what this movie was about. How do we find that balance with technology, and how do we start early enough and make interventions now?”

The documentary, directed by physician and filmmaker Delaney Ruston, explores the impact of screen time on teenagers and the challenges of negotiating screen time in households and schools. Delaney takes a personal approach, exploring her own struggles with setting rules for her children’s video game and social media time.

Delaney ultimately works with her family to create a contract defining the rules around when and how screens can be used in the household. The contract includes guidelines around what time the phone needs to be put off before bedtime and when whether devices are allowed during meal times. 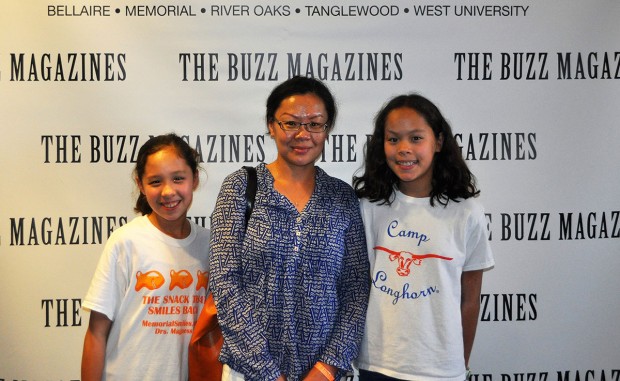 Ultimately, though, the film is just as much about adults as it is about children, emphasizing the need for parents to abide by rules too.

“I love the idea that as parents, we have to role model and say how do I disconnect, and how do I demonstrate the value of disconnecting?” O’Neill said. O’Neill shared that he himself tries to engage in non-technological activities, such as reading, walking his dogs or playing backgammon with his wife, to avoid excess screen time in the hours leading up to bed.

John also emphasized the value of creating a contract as a family with input from parents and kids. If a contract is handed to the child without input, it will most likely be less successful than if the whole family were to sit down together and discuss why rules need to be in place and what rules make sense for the family.

For further resources on managing your or your family’s screen time, visit the Screenagers site, including a link to creating a Family Screen Time Agreement. Read more about the film here. 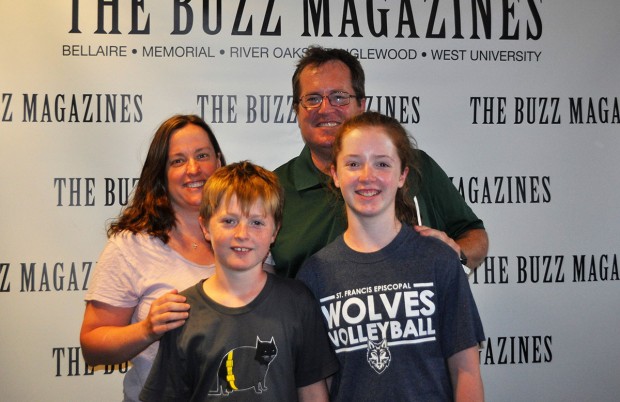 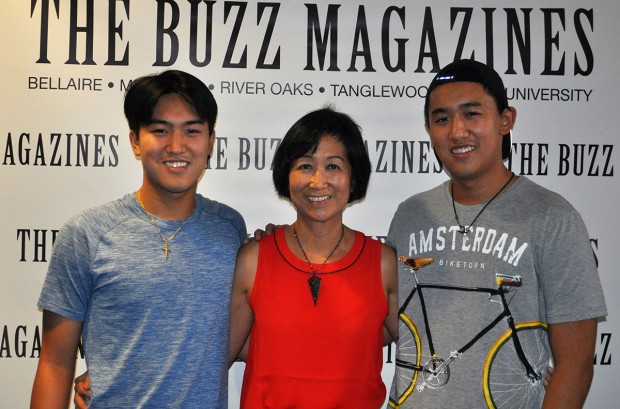 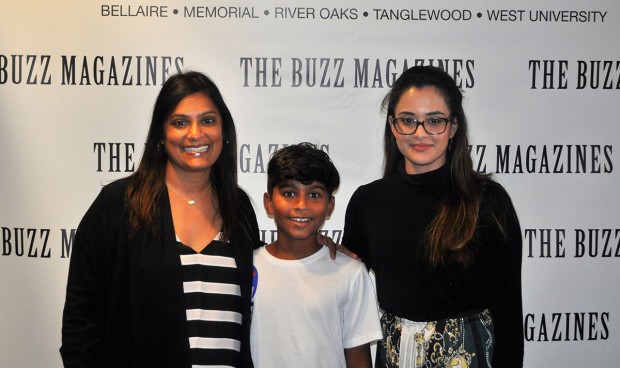 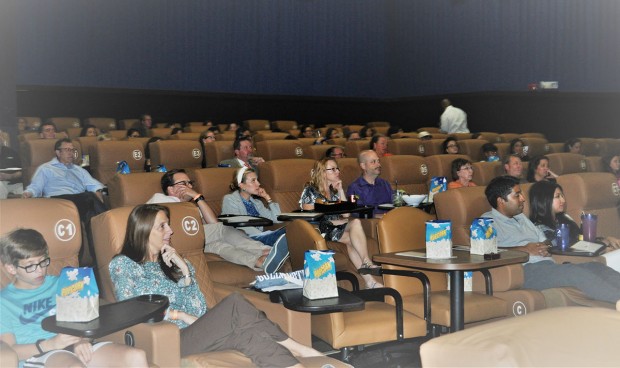 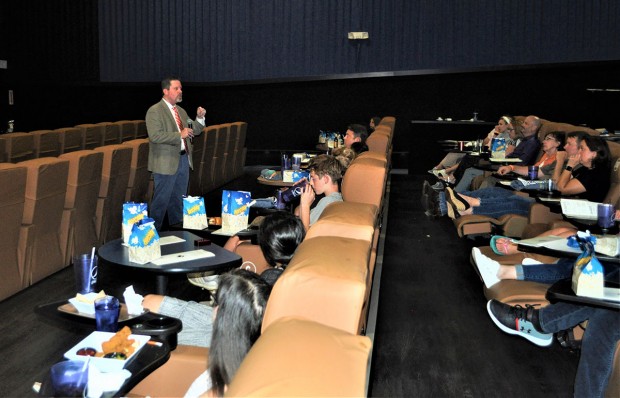 Dr. John O’Neill, Clinical Director of Menninger Outpatient Services Bellaire Office, answers an attendee’s question about the appropriate age to buy a child a cell phone. His answer? It depends on the child's maturity and development, less so than a specific age. (Photo: Pooja Salhotra)