Life is Rigged in Your Favor

And other things I wish I’d said 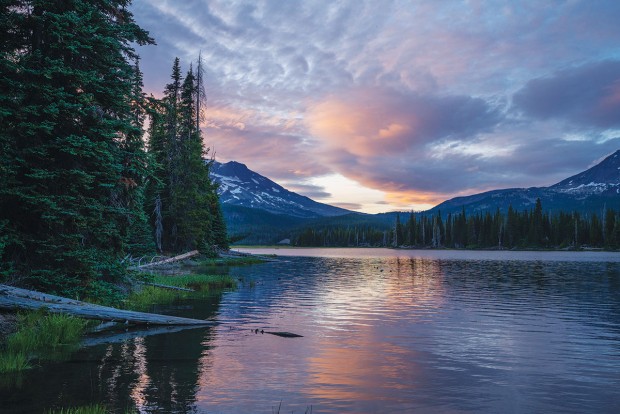 Hope you don’t mind this little mind meandering while I’m waiting for the downtown AMC movie theater to open. Last night, some sweet usher found my phone on the theater floor and called Stan-the-Man’s number minutes after I realized it was missing.

I had decided not to worry about it anyway. I’ve been operating under the assumption that life is rigged in my favor, whether it’s true or not. Worrying, fretting and panicking is just so hard on the body.

The exact quote is “Live as if life is rigged in your favor.” It’s a contemporary translation from a 13th century Persian poet, Jalal ad-Din Muhammad Balkhi. We, in the West, call him Rumi. He is currently a best-selling author post-mortem by about 800 years.

On another evening about dusk, Stan and I found ourselves in a desolate part of town with a flat tire, when a young man with dreadlocks pulled over in his van. He happened to have an electric air pump and all the right tools to address our problem. We sat there at his mercy as he devoted a good 40 minutes of his time, some muscle and sweat to fixing our spare, which, after some doubtful moments, was successful. He looked downright deflated when we handed him a couple of twenties for his effort. He backed away and shook his head, “I didn’t do it for money.”

Even though we made him take the money, I felt it somehow cheapened this act of his, which was obviously heartfelt. “There are a lot of people in the world like that,” Stan said. He never gave us his name or shared anything personal. He took on our problem as if he were following a calling. Then, he just went down the road and vanished.

“When you do things with your soul, you feel a river moving in you, a joy.” – another Rumi saying.

After yoga one day, a youngish-looking man in our class passed out cards and invited us to his art studio for an open house. I applauded him for pursuing his passion, only to learn that it started when a dialysis nurse handed him a coloring book to pass the time. It seems 40-year-old Austin Magruder had been on dialysis for nearly four years with kidney failure. This would be his second kidney. His first one was donated by his mom, who matched his O negative blood type. It got him from his early 20s to his mid-30s. “What sucks is I have to have a kidney from someone with the same blood type,” said Austin. So the wait was even more uncertain.

I was all ready to write a story on this brave young man and the beautiful graphic artist he grew into while waiting for a kidney. I had planned to approach him in yoga class, but he suddenly quit coming.

Then came the big announcement from instructor Dana Blue. Austin got a kidney!

Here I was, all set to write his story, hoping it would somehow help him get a kidney. But, I didn’t get to be a hero. That category is reserved for Austin, his family and, of course, the anonymous donor’s family. I hope to share more about Austin’s story when the time is right.

“Always remember you are braver than you believe, stronger than you seem, smarter than you think, and twice as beautiful as you ever imagined.” – Rumi

The mountain you are looking at in this photo is in Bend, Oregon. Oregon has been calling my firstborn, Laura, and husband, Andy Gentile, for at least a couple of years. They’ve been planning and saving to follow this dream longer that we probably knew. This summer, their one-year anniversary in Bend, was our opportunity to gather as a family to check in on their new lives.

“Let yourself be silently drawn by the strange pull of what you really love.” – Rumi

My possessive, protective parenting antennas were out. Seeing their new friends, new house and new journey into their own lives as a young couple gives me permission to release them to their happiness.

“Life is a balance between holding on and letting go.” – Rumi

Alas, my phone has found its way home, thanks to the honest people at the downtown AMC. “That which you are seeking is also seeking you.” – Rumi

I and my phone, the flat tire and its stranger, my kids and Oregon, and Austin and his kidney have found each other.

Footnote: Rumi’s popularity has grown considerably since the 1970s when poet and University of Georgia professor Coleman Barks interpreted his verses into more contemporary English. For more, treat yourself to colemanbarks.com.