Sign in to buzz me about Cindy Gabriel
Click the Buzz Me button to receive email notifications when Cindy Gabriel appears in an article.

Cindy Gabriel was born into journalism. Her parents met on their college newspaper staff, then took her to work with them while running her great-grandfather’s small town newspaper in Rosenberg, Texas. It never occurred to her that going to work was anything but fun. The sound of the printing press, the smell of fresh ink, mixed with iron shavings from the typesetter, stale coffee and flattened cigarettes on the floor are etched into her earliest memories. Cindy’s first job in journalism would be as a wire service reporter. This would lead to radio news jobs for KIKK, KTRH and KQUE. Finally, she would become a local TV news reporter for the CBS affiliate, KHOU TV-Channel 11, followed by a stint as producer of the nationally syndicated Dr. Red Duke Health Reports. More recently, Cindy has worked for city and county government handling media-related communication involving the relocation of evacuees from New Orleans to Houston following Hurricane Katrina, Hurricane Ike and Harvey recovery efforts. The highlight of this was her production of a light-hearted video for homesick New Orleans evacuees on finding a job in Houston. The video, which opened with a little riff on The Wizard of Oz in the backdrop of downtown Houston, then appeared as the front-page lead story in the Sunday, New York Times. 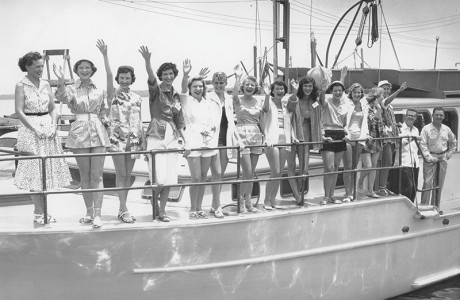 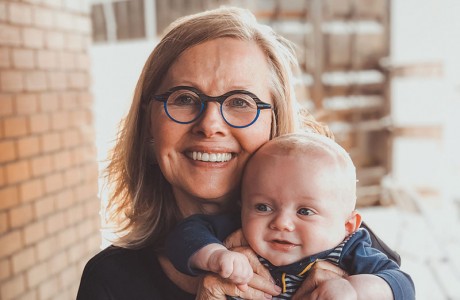 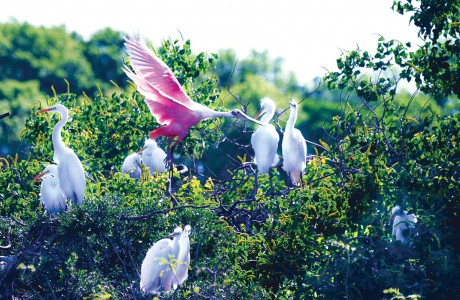 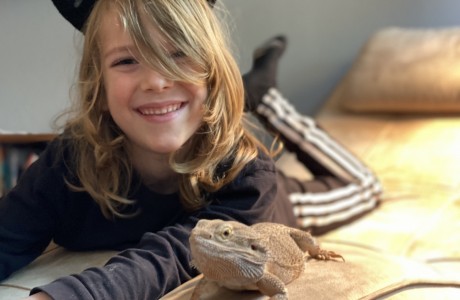 Off the Grid Worries While Playing Musical Houses 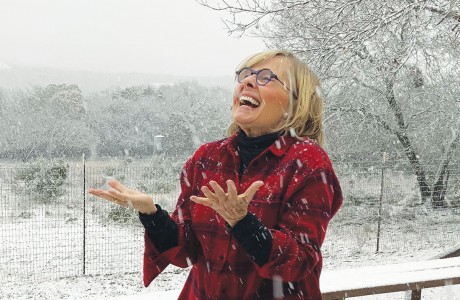 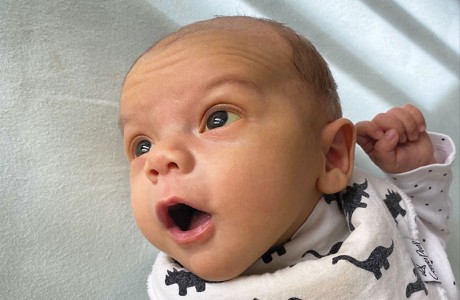 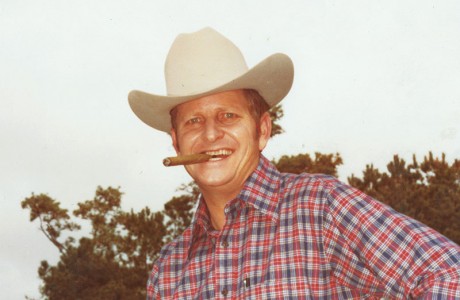 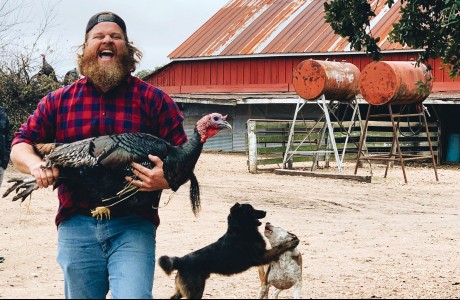 From City to Farm 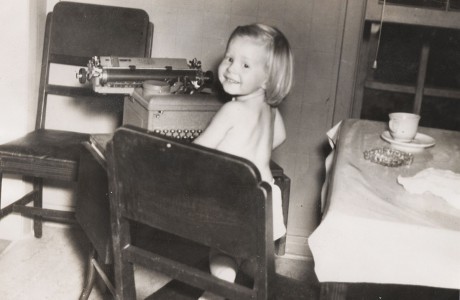 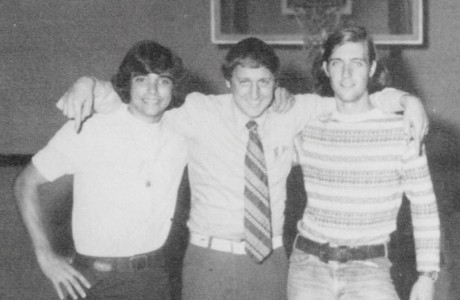 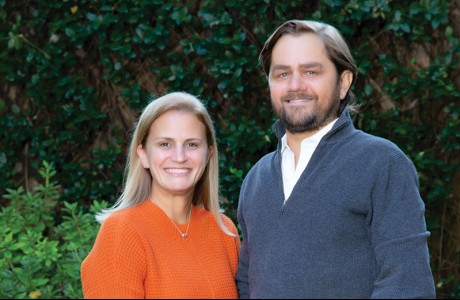 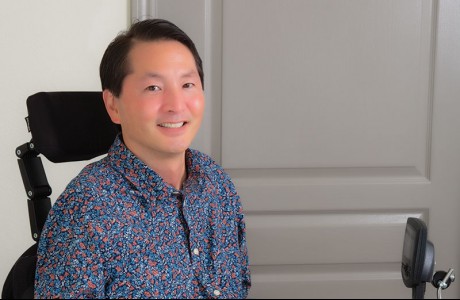 From: Listen to the Birds

From: Get Me Rewrite

From: Ode to an Astros Sweater

From: A Sacred Silence