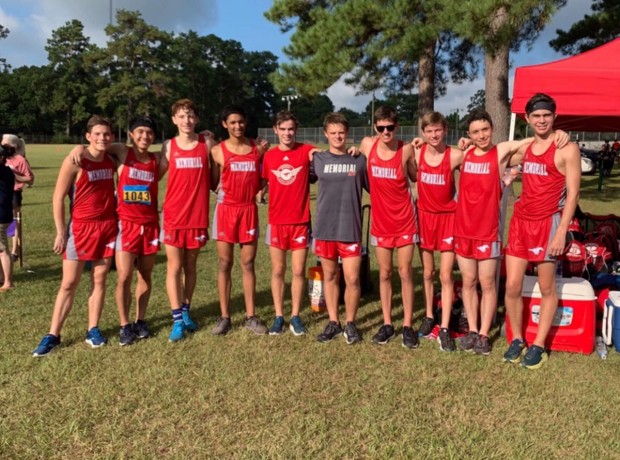 Although it can be disappointing to have your summer cut short, the memories made while bonding with your team are worth the hours lost by the pool. For senior cross-country member, Andrew Peterson, one of his favorite summer memories was going to a meet where it rained so hard and the course became so muddy that “some people finished with literally no shoes or socks on because they got stuck [in the mud]”. Football, led by Coach Gary Koch, has been working hard in the summer heat preparing for another great season. Hopefully, the Memorial ustangs will be victorious again against our rival school, Stratford. 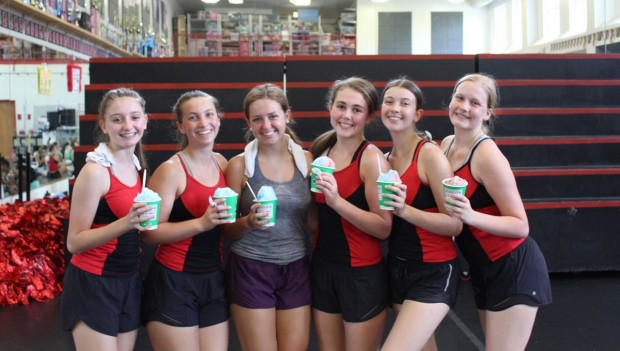 The Memorial High School volleyball girls have been hard at work preparing for another great season with their new head coach, Kathleen Platt. By the first day of school, the volleyball teams had already competed in several matches. The Lady Mustangs are expected to have another great year.

The Markettes were also hard at work beginning at the end of July. They practiced every day from 9 a.m.-4 p.m. learning stand routines, halftime performances, and competition dances. Along with their hard work, there were lots of laughs, smiles and fun memories made from traditions such as big/little sisters reveal and a potluck dinner. 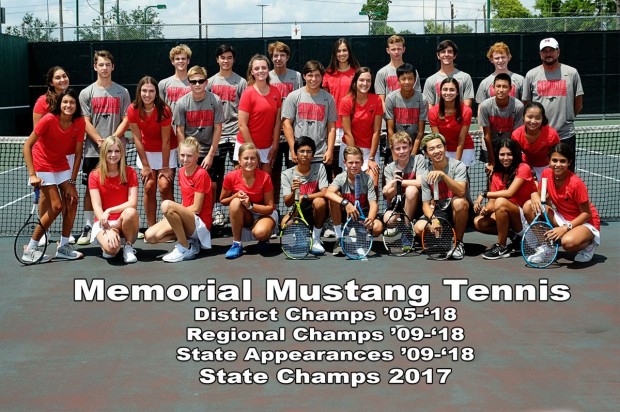 While some school teams were chosen the previous school year, tennis held their tryouts for the 2019-2020 year from July 31-Aug. 1. This year’s Varsity, JV and Freshman teams are full of strong players and are looking forward to another great season.

Although it seems like there is no possible way cutting your summer short could be fun, each sport has, in its own way, made it worthwhile. For some, the prospect of having a great and successful year is reason enough, but for others, the memories made outweigh all the “early” mornings and strenuous practices in the Texas heat. This is going to be another great year for all the sports teams at Memorial High School. 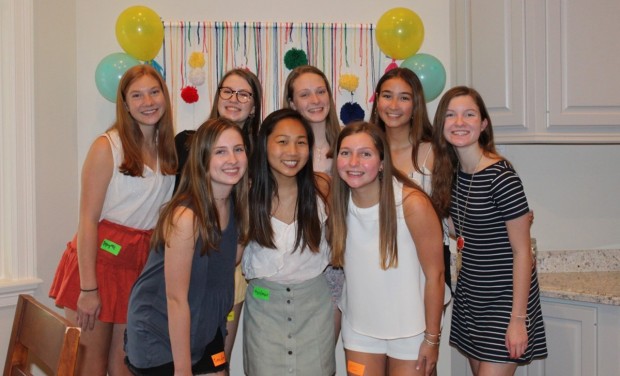 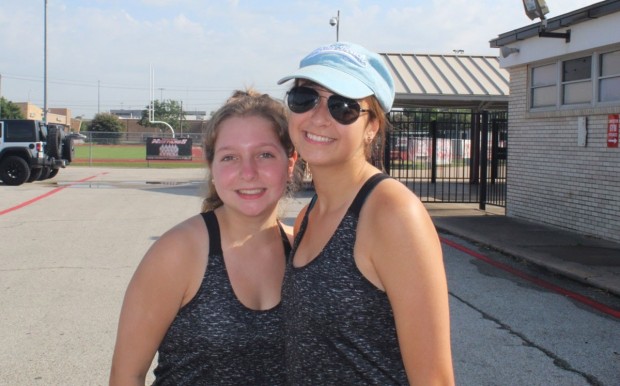 Pictured (from left) at the Markettes' first outdoor practice of the summer are Lauren Biar and Jade Waldren. 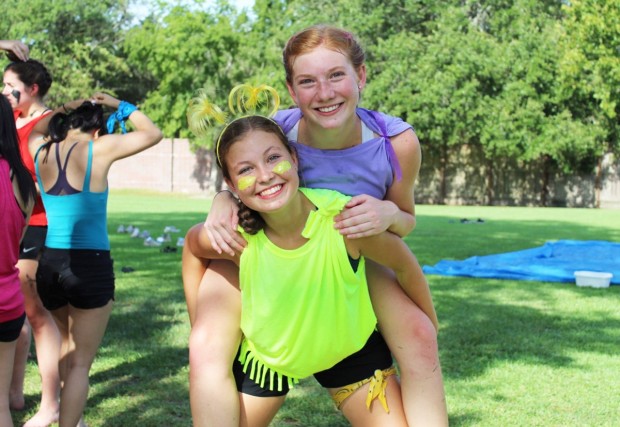 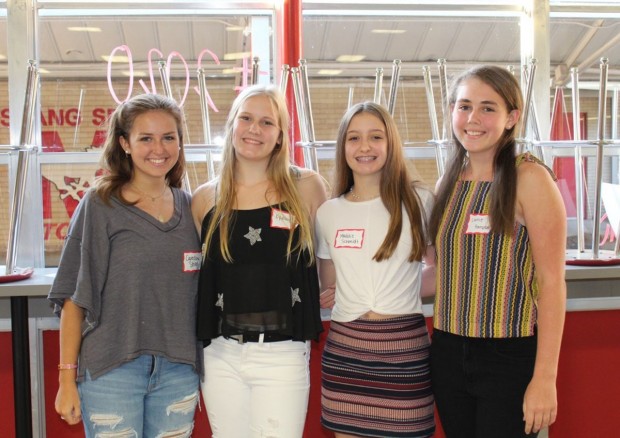 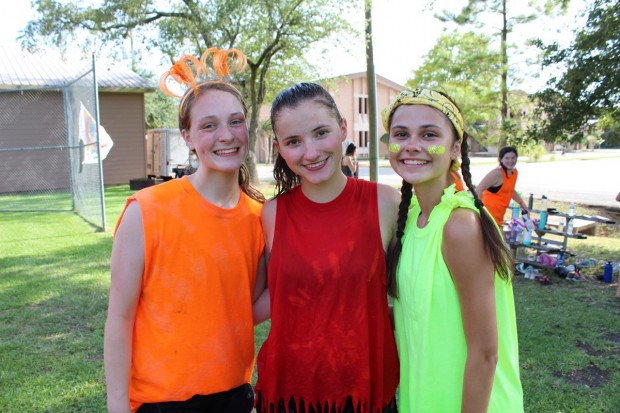