‘Tis the season for cotillions! Photos have been flying all over social media: boys in tuxes, girls wearing makeup, nosegays blooming.

This has been a long time coming. Talk of who was asking who started back in September, and the search for dresses didn’t start long after that. While we parents are excited to see this night happen – how adorable are these kids?! – we’re also a little bit excited for it to be over (did I actually say that?).

As one boy mom put it, “This is the only time the girl’s family is in charge, and it’s kind of nice not to have to worry about getting it all right.” That’s because the girls ask the boys to be their dates, and the girls’ parents are generally on call to orchestrate the night, which typically begins with pictures at someone’s house, parents invited. Because if the parents weren’t there to force the requisite date photos, documentation of the evening would be reduced to cut-off selfies we’d have to scavenge off of Instagram the morning after.

If you were on the streets the Saturday night of cotillion, you likely saw a bunch of black party busses zooming teenagers to dinners and dances like some kind of high school mafia caravan blaring rap music that nobody over the age of 20 can understand. And did I mention that there are things called “mosh pits” at these dances? Apparently squishing together and jumping up and down to music can be lots of fun. It can also be a little bit dangerous: in our house last year, we nursed a foot black-and-blue with a literal footprint of a boy’s shoe stamped on it for a couple of weeks. Ouch.

However quirky, these nights are part of what make high school memories. And while we will all have that one thing – a bruised foot? – that we’ll remember, it’s the pre-party bus, pre-mosh pit pictures, everyone primped and smiling, that will tell the story of the night 20 years from now. Here are a few of those memories from the past couple of weeks. 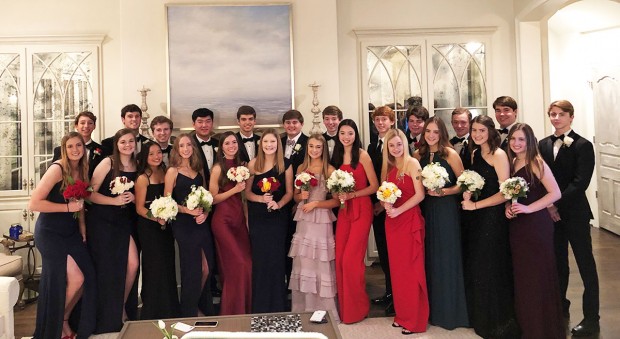 Juniors from Memorial High School joined juniors from Lamar and St. Agnes at their cotillion on Jan. 25. 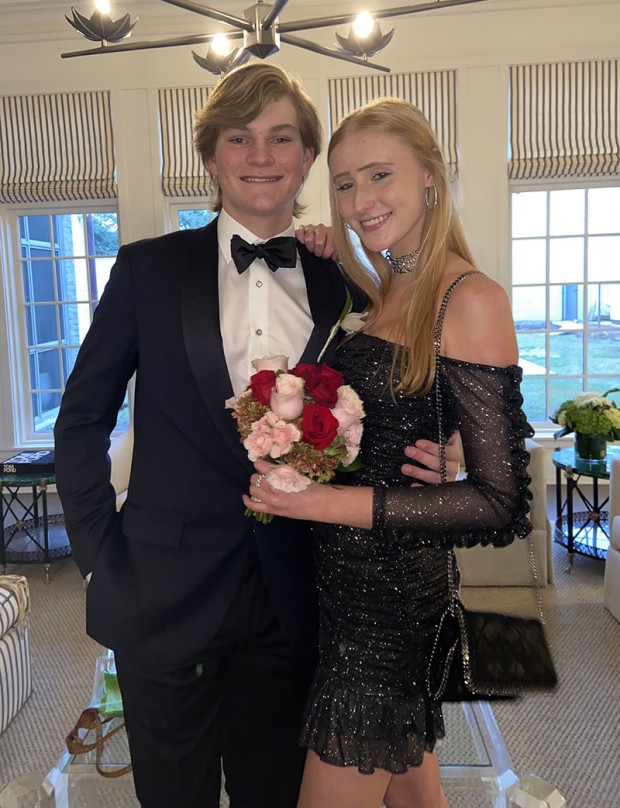 St. John's sophomore Alasdair McFarland and Episcopal sophomore Hannah Wheless smile on their way to the sophomore cotillion with classmates from St. John's, Episcopal and Kinkaid. 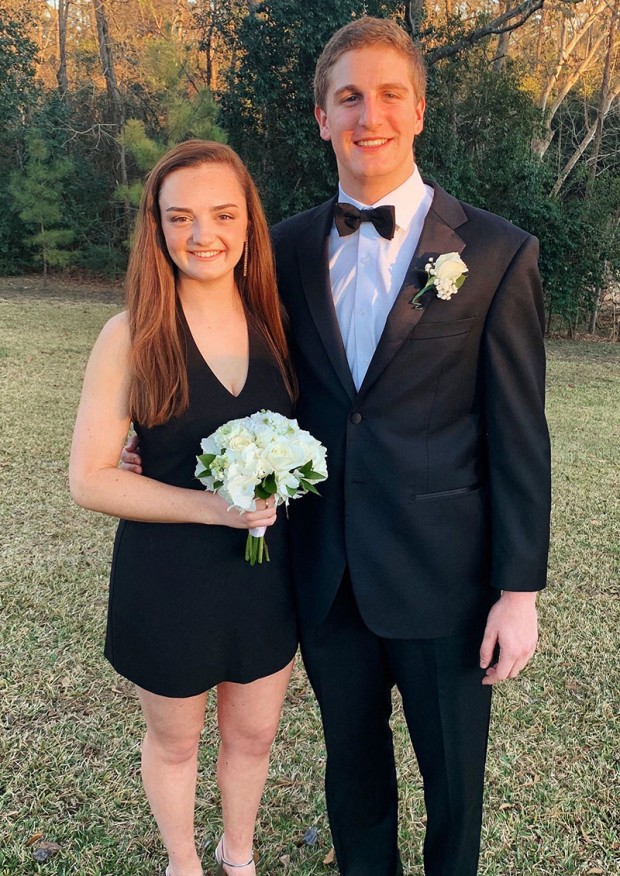 Claire Seinsheimer and Lucas Desjardins on their way to senior cotillion with other seniors from St. John's, Episcopal and Kinkaid. 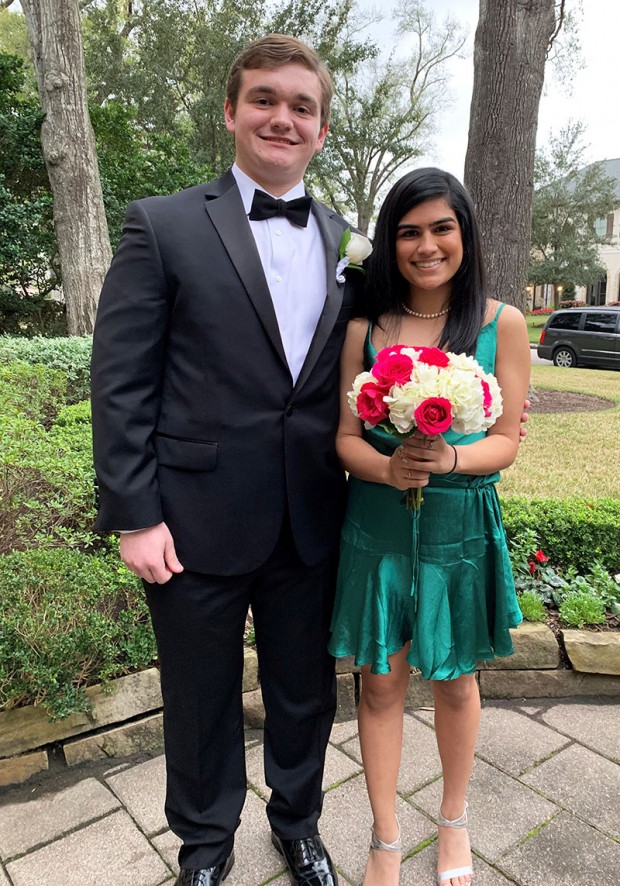 Evan Gibson and Laxmi Thakkar get ready for a fun night. 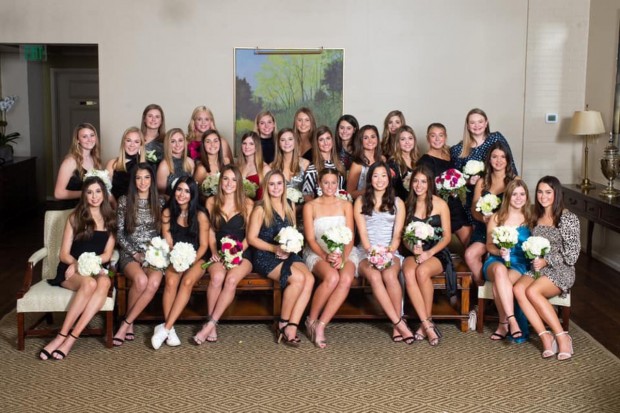 Girls from the Kinkaid Class of 2022 gather before their cotillion on Jan. 25. 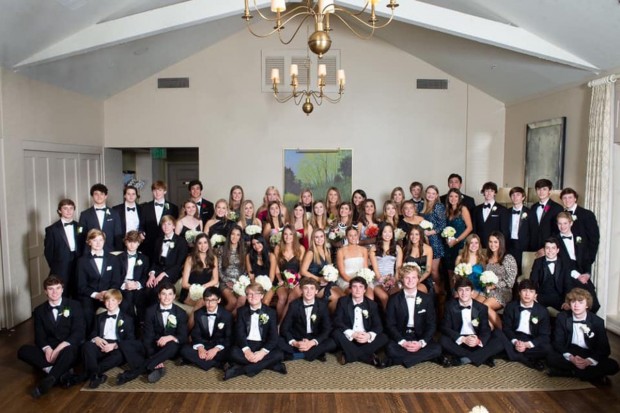 A big group of Kinkaid sophomores got together for dinner at the Forest Club before their cotillion at Bayou Place on Jan. 25. 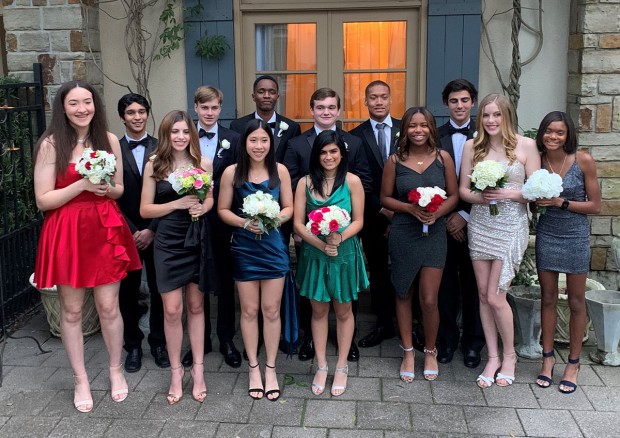 Kinkaid sophomores gather before their cotillion on Jan. 25. 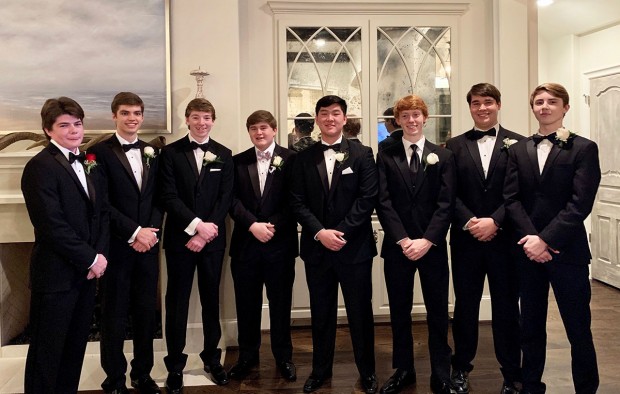 Memorial High School junior boys get ready to board a party bus to cotillion. 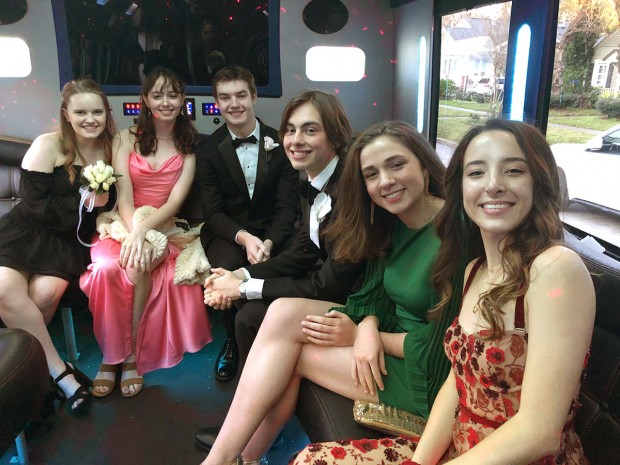 Party buses hit the streets shuttling teenagers like these St. John's seniors to and from cotillions. 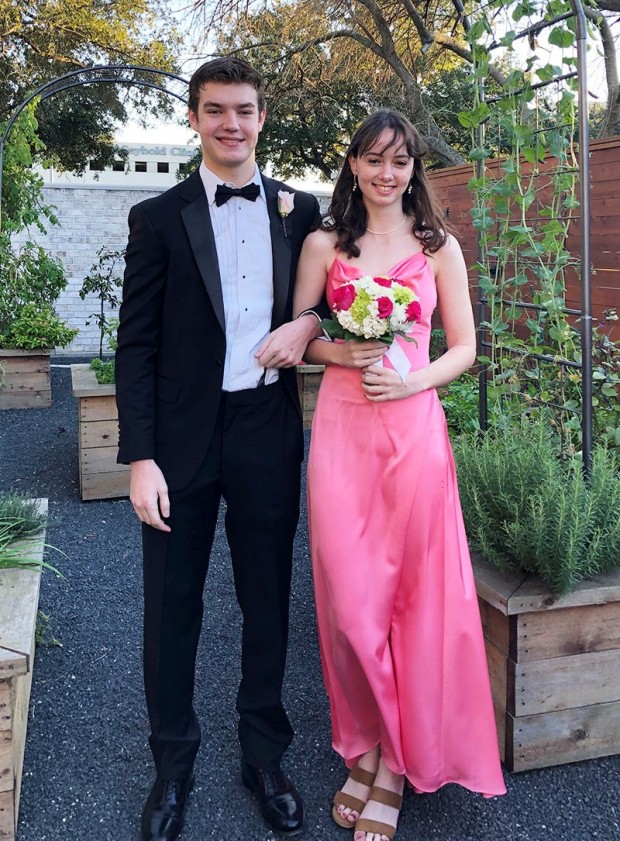 Mark Trautner and Abigail Price, both St. John's seniors, are all smiles before their last cotillion of high school. 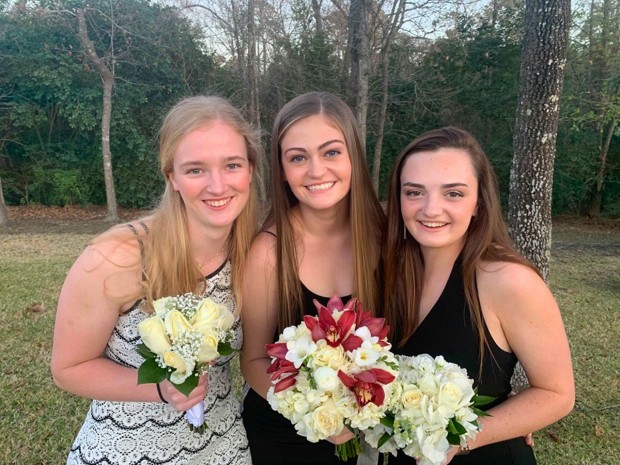 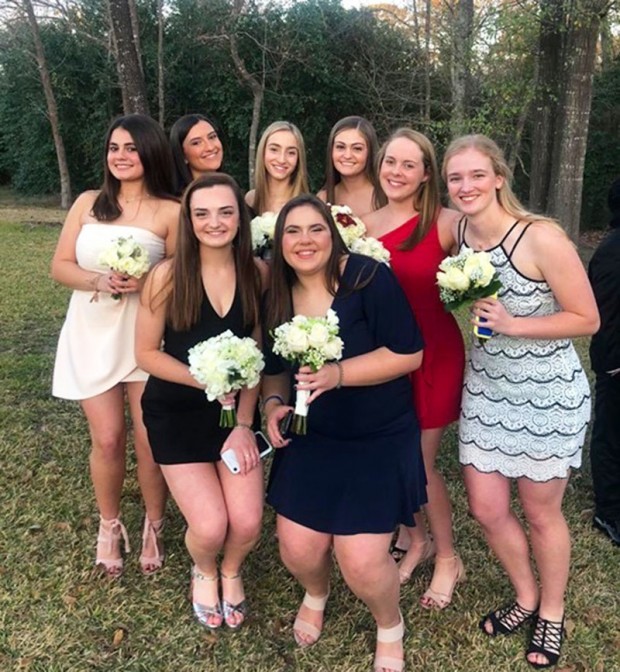 St. John's senior girls get ready to go to their last cotillion. 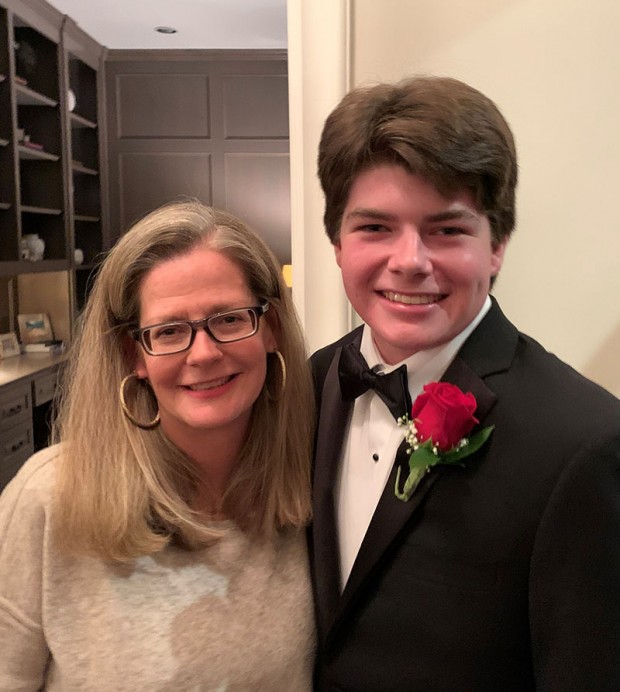 Chanse Holub conceded a photo with his mom Molly on the way to the party. 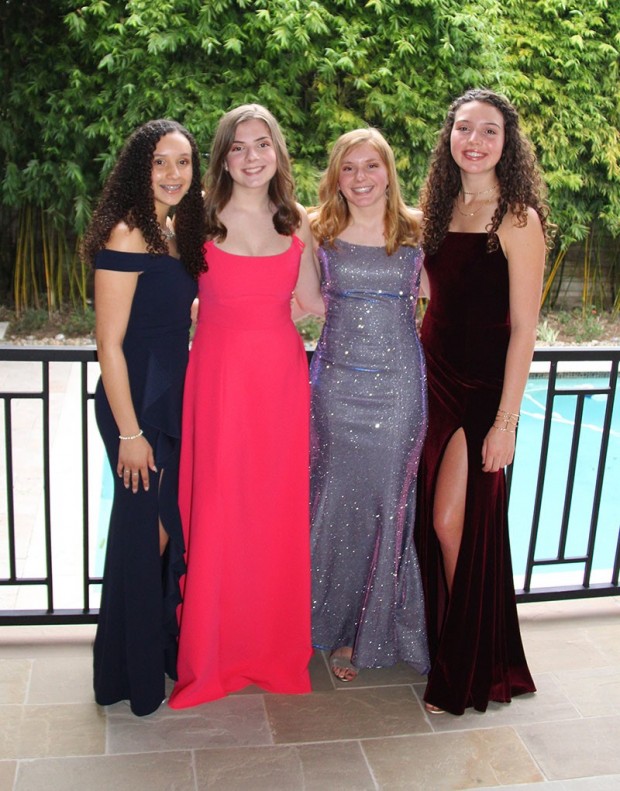 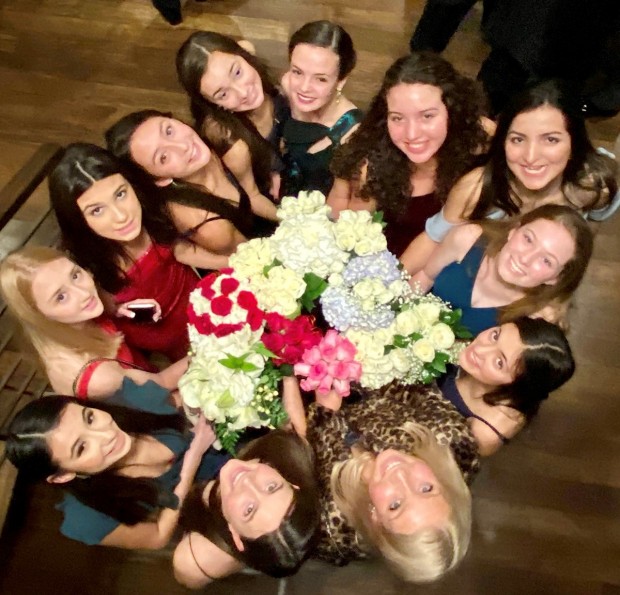 Lamar sophomores ready for a fun night at their first cotillion. 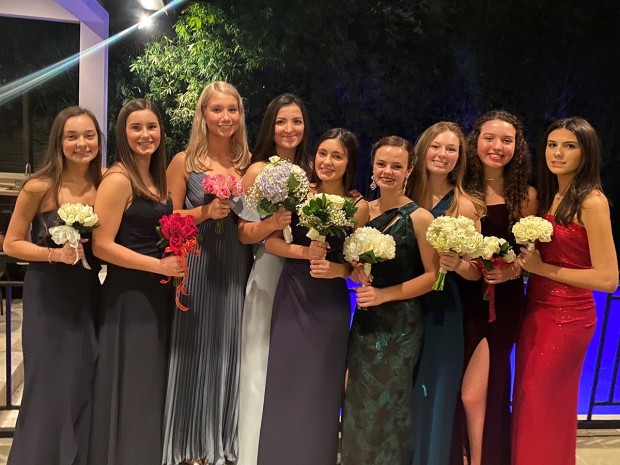 Lamar sophomores smile on their way to their cotillion. 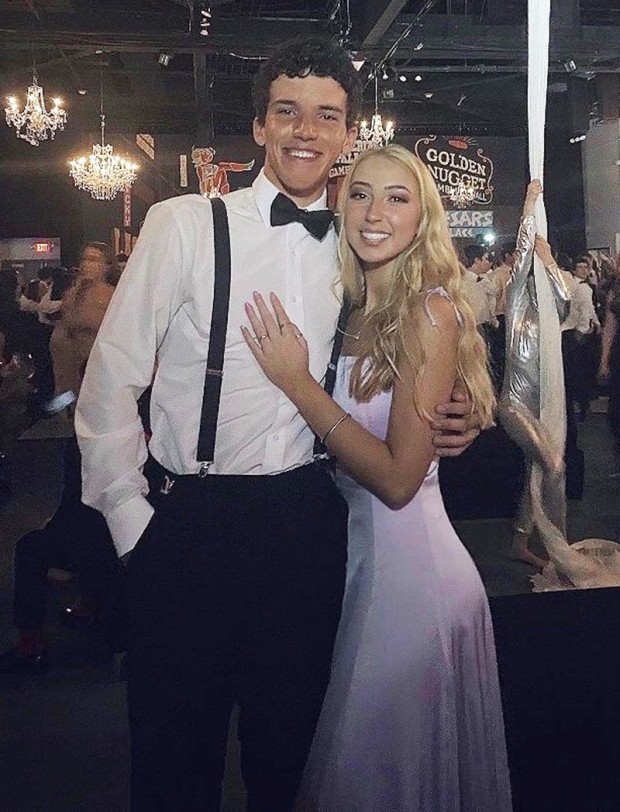 Joshua Rassin and Leah Gerber-Fossella had a great night at the Lamar Junior Cotillion.