Many people have probably heard of Lunar New Year or Chinese New Year but not really know what the tradition is behind the holiday, so let me give you a little history lesson and a better grasp of why it’s celebrated.

One popular story is that there was once a mythical beast called Nian that people feared and it ate everything in its path -  livestock, crops, and sometimes even people. But it was said that it had a big fear of loud noises, so on Lunar New Year’s eve, a farmer set off a bunch of fireworks which drove the beast away. Afterwards, the people had a huge celebration, which is now known as Lunar New Year. The celebration became an important tradition and to this day, people still continue to celebrate it.

Besides the story of the Nian beast, Lunar New Year is all about celebrating and spending time with your family and closest friends. Lunar New Year celebrations can be really fun and there are few specific things that people do to make it really special.

For example, on Lunar New Year, people are supposed to wear newly-bought clothes because they want to start and go into the new year wearing fresh, new clothes. Another thing is that people usually go back to their hometowns where they were raised so they can spend the holiday with their family and relatives.

On Lunar New Year, my mom usually decorates our door with door couplets on the side which “give good wishes for the upcoming year” and an upside down fu character in the middle, which represents luck being “poured out.”

Also, the food is amazing. The food variety is definitely a lot but some of the dishes that we had during our New Years Eve dinner with family and friends were peking duck, stir fry beef and xiao long bao. Something interesting is that some foods actually have meanings behind them. For example, when serving fish, you aren’t supposed to eat the entire thing and you’re supposed to leave the head out till the next day, which is the first day of the new year, and it basically represents that “surplus will overflow into the new year.”

Kaitlyn Zhu, a freshman at Memorial, said, “Chinese New year is a great time because I get to spend time with my family especially my grandparents and we get to eat a lot of great food.”

My favorite part of Lunar New Year is probably the notorious red envelopes. How this works is that each minor has to say words of good luck and thanks to the “giver” of the red envelope in order to receive it. Usually the “giver” of your red envelopes are your parents, relatives like aunts, uncles, and grandparents or close family friends like your godparents. And lastly, what better way to end the night with fireworks and firecrackers.

There’s a lot of meaning behind Lunar New Year celebrations and not only do you have a really fun time, but it’s also a time where you’re able to spend time with their loved ones and it’s a great way to start the year. 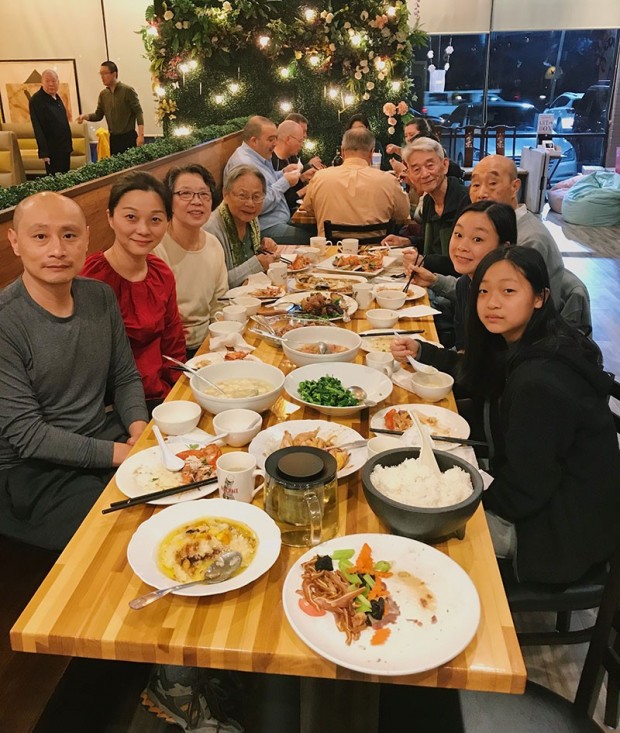 Kaitlyn Zhu (on right, second from front) with her family on Lunar New Year's Eve. (Photo courtesy of Kaitlyn Zhu) 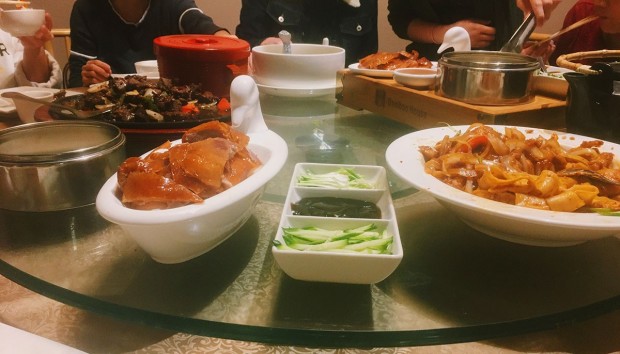 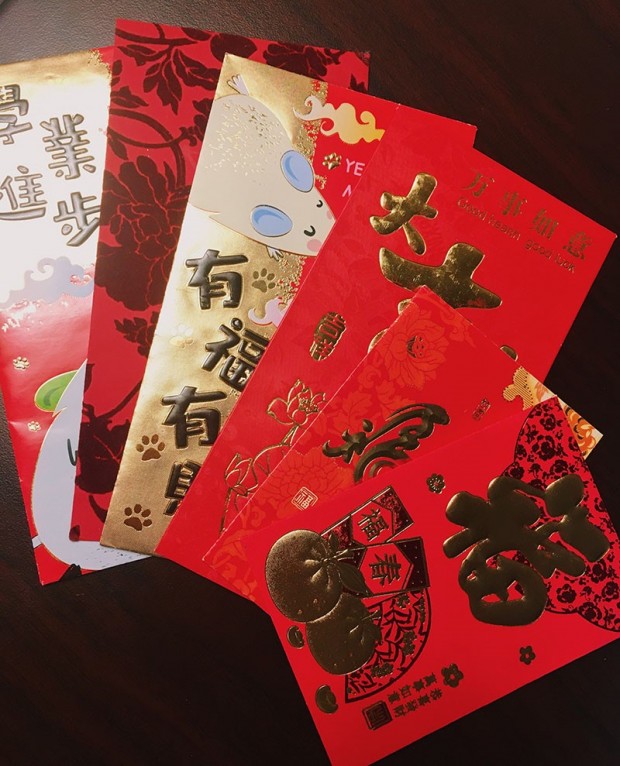