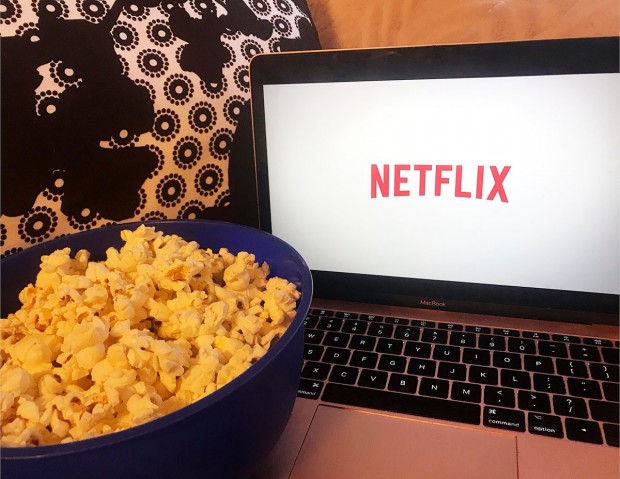 Grab your friends and some popcorn, to check out some of these recommendations for your next virtual movie night.

With the Texas summer heat setting in and a lot of uncertainty still hanging over in-person gatherings, friends are finding ways to spend their down time together: hosting virtual watch parties.

These “watch parties” take different forms. Some participate in Netflix Party, an extension for the Google Chrome browser that allows you to watch with friends. This add-on allows one person to control the screen, so everyone’s play and pause is in sync, and it comes with a chat function. If you prefer talking over typing though, one trick is to have a Zoom call at the same time and put that window over the chat box.

Others open two tabs on their computer, one for their choice movie-watching platform (Netflix, Hulu, Amazon Prime, and others) and the other for Zoom. By shrinking Zoom and dragging the live webcam to the top corner of their screens, viewers can observe their friends’ reactions while watching. Finally, there is always the “old school” technique, the technique frequently used pre-coronavirus: calling via FaceTime on our phones, propping it up against a pillow, and counting down “3, 2, 1” to press “play” on your laptop.

Some high school and college students go beyond hosting the standard “movie night.” With virtual classes finally over, and the middle of summer rolling in fast - maybe they’ve already baked every variation of banana bread found online - teens and young adults have created film-watching groups, more formally known as AV clubs. Within these “clubs,” one “facilitator” creates a shared document of preliminary questions about the film that members can view prior to watching. After their set watching time, group members can add more questions about the film they would like to address on the document in preparation for their group discussion and film analysis through Zoom.

Elif Dundar, a UT student originally from Bellaire, said her friends started their movie club after corona hit, as a way for them to stay connected.

“We watched The Biggest Little Farm (2018; PG) and The Little Prince (2015; PG) back-to-back one day. We stayed up for hours afterwards discussing big ideas from the movies and how they made us feel,” said Elif. “Establishing a post movie night discussion was a way for us to challenge ourselves to think critically together. It honestly was a nice form of escape from the beginnings of what has become a new reality.”

We recommend trying any combination of the three techniques in your spare time. Coordinate with friends, pop some popcorn, maybe even create a shared document, and consult the below lists for movies, television shows, documentaries and comedy specials we’ve provided as suggestions.