Savannah was born and raised in Pearland, Texas, just outside the city of Houston. She graduated from Dawson High School and is now a rising junior at Rice University. Savannah is majoring in anthropology and plans to go into a career in journalism after graduation. She has wanted to be a writer since she was six years old, sitting at her grandparents’ kitchen table writing her first feature story on their new basement. And now fourteen years later, she is a news editor at the university’s undergraduate paper, The Thresher, and a small group leader in her on campus ministry, Chi Alpha. When she’s not writing, she is also a fan of anything related to coffee, cats or being creative. 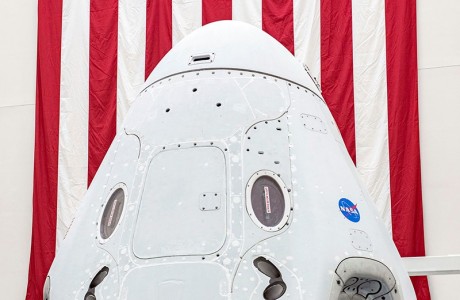 Commemorating the Crew Dragon: Experiencing the Historical Launch from Home 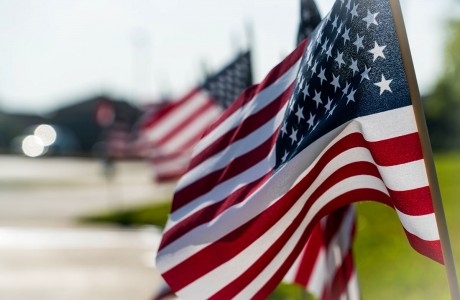 What to do This Memorial Day Weekend