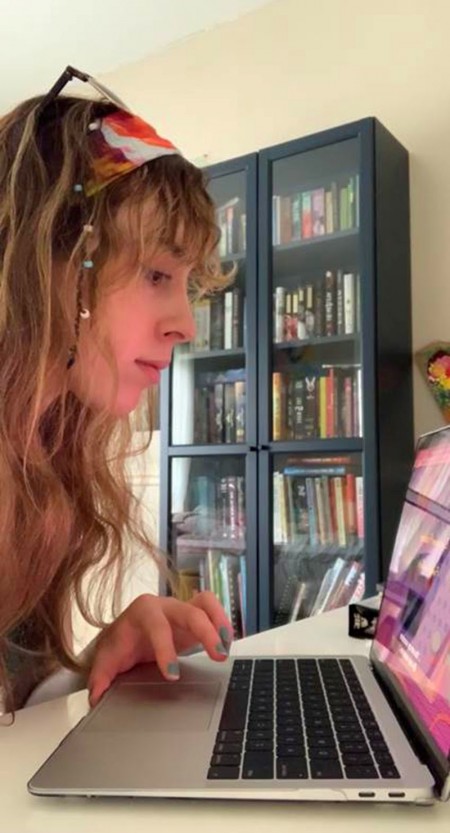 Summer – especially during a global pandemic - is a great time to catch up on TV shows and start new ones.  Here are some recommendations from local high school and college students:

Catherine Dang, a rising senior at St. John’s School, likes Good Trouble (2019-present), an American drama and a spin-off of The Fosters (2013-18), because “it’s pretty funny at times, but it’s also super relevant in the issues it discusses” like black lives matter and gender inequality in the workplace.

Nicholas Fenouil, a rising senior at St. John’s School, recommends Breaking Bad (2008-2013), a crime drama in which a high school teacher diagnosed with cancer turns to selling methamphetamine to make money for his family. He says he likes how the show “always manages to raise the stakes without seeming excessive or relying on tired tropes.”

Natalie Mafrige, a rising senior at Lamar, likes Midnight Gospel (2020), an animated series which follows Clancy, a video podcaster in space who lives in a dimension called "The Chromatic Ribbon." “It explores deep topics but makes them interesting to watch, and it’s a nice break from all the drama in most shows,” she says.

Sarah Fiedorek, a rising senior at St. John’s School, has been watching Avatar: The Last Airbender (2005-2008) recently, another animated series which follows Aang as he tries to end the war with the Fire Nation. She says, “Zuko’s redemption arc is a beautiful story about human ability to grow and learn and also the value of found family.”

Here are a few of my personal recommendations:

Editor's note: For more TV recommendations, see this list of comedic shows. Also, find out how to have a virtual movie night with friends plus a list of movie recommendations.