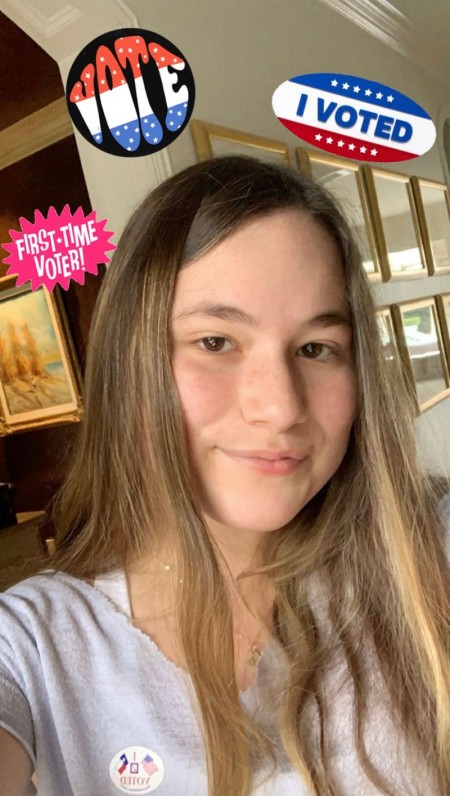 With the drastic changes brought on by COVID-19, citizens had to vote in different ways this election, such as completing mail in ballots or voting from inside their vehicle. While everyone had to adjust to these unusual circumstances, students at Emery had to learn what it means to be a first-time voter.

Senior Cullen Baker voted for the first time in this election at Houston Community College. He says this year was a difficult year to be a first-time voter and that he learned a lot through the voting process.

"This is a very hard election to be voting in for the first time. I learned I need to think for myself and formulate my own opinion,” Cullen said.

Cullen admits he had a lot to learn before selecting his candidates on the ballot.

Voting in this political climate was confusing and exciting, Cullen shares. He says he felt empowered and educated on the social issues that are so important to this election by being young and having the difficult conversations about social issues in school.

"This new generation of voters is going to be a lot different from ones before,” he added.

Senior Bergen Friedman was also a first-time voter. She voted from her car at a drive-through voting booth, but she hopes to have the experience of going inside a voting booth next election.

“As a first-time voter,” Bergen says, “I was excited to be able to voice my opinions and beliefs.” She feels that young voters are going to be the difference-makers in future elections, and as “different perspectives start to appear, this will allow for fresh starts on how citizens view our country.”

From talking to first-time voters at Emery, it is clear that while this year was different, young voters remain empowered and enthusiastic about exercising their right. Especially during these circumstances, it was more important than ever to get out and cast your vote!