Family Politics: Coming together after 39 years 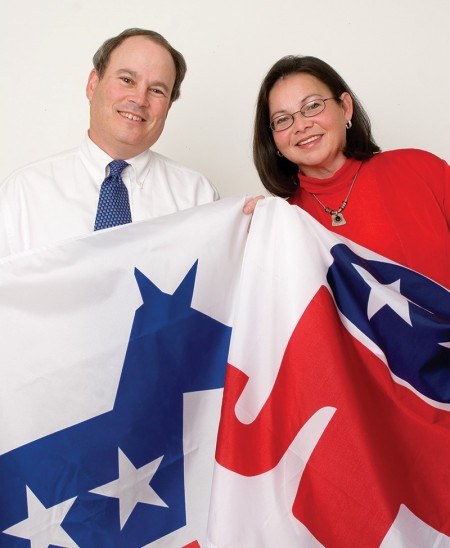 Abe and Dollie Goren have always respected each other’s differing political views. Recently, they agree more than they disagree. (Photo by Nikky Lawell)

Four years ago, just before the 2016 elections, we shared a story about couples who were compatible in every way but one – politics.

Since then, it’s been quite a ride. Many nail-biting elections, heated debates, protests – and a pandemic – later, we are beginning another era, with another president. Republican, Democrat, or somewhere in between, we all are hoping for a little calm in our future.

We thought we would check in on Dollie and Abe Goren, who we interviewed for the 2016 story. Back then, Abe, an attorney, said that although he’s a staunch Democrat and Dollie, a former law firm manager, is a staunch Republican, they “agree to disagree” and “rarely argue.” In light of the 2021 inauguration, we wondered if the peace that felt so elusive in our world remained solid in the Gorens’ home during the past four years.

“We still have differing beliefs about our main values,” Abe says. “But we actually have been on the same page, after years of not. We both are hoping we can get back, return to the parties as they used to be.”

“The Republican values are the values I was raised with and grew up with,” Dollie says. “That’s how I identify. The past four years have been a wild ride, and I am ready for things to calm down. I would like to feel more relaxed and in control, and to not feel so tense.” 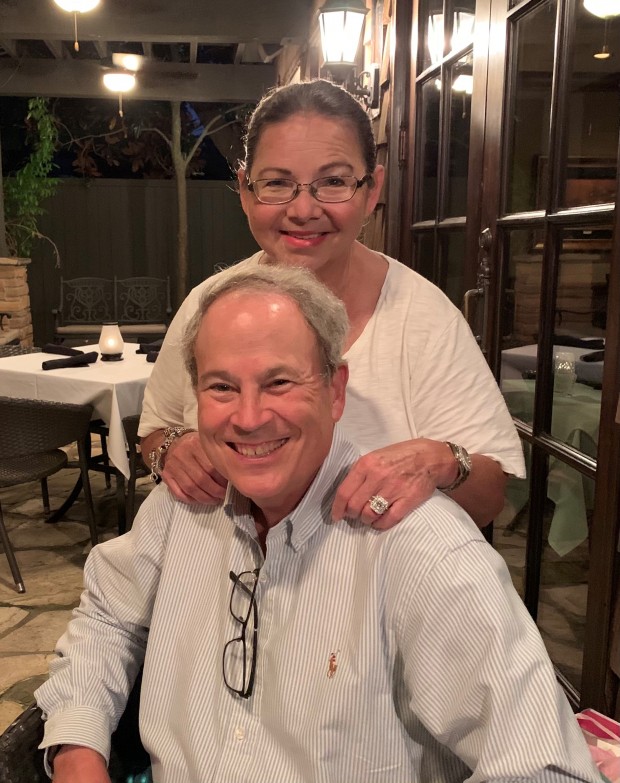 After years of being on opposite sides of the political spectrum, Abe and Dollie Goren have finally agreed: They both are ready for some peace and calm.

Abe points out that because many of us are working from home, and all of us are staying home more, we are listening to the news more often. “We are bombarded with it,” Abe says. His only outings during the pandemic have been tennis and time with grandchildren. “A lot of us are working from home, so the TVs are on in the background. We’re seeing the events happen more than we would if we were going in to work, and they repeat it over and over. You wake up stressed.”

“You worry about your blood pressure when you watch the news,” Dollie says. “I would love for things to settle down and for us all to have more unity.”

“Democrat or Republican, it doesn’t matter,” Abe says. A bit of a history buff, Abe remembers Warren Harding’s campaign slogan, A Return to Normalcy. “It was right after World War I and the Spanish Flu pandemic,” Abe says. “After this war between the parties and the Covid pandemic, the same phrase we used in the 1920s could be used in 2020.”

“I absolutely agree with Abe,” Dollie says of the husband she has opposed politically for almost 40 years.