Every year before officially saying au revoir to school for a three week break, middle schoolers at Saint Thomas’ Episcopal School (STE) complete a day of service by volunteering at the Houston Food Bank. They package boxes, check expiration dates on food items, and  learn the importance of helping others and giving back to their communities.

“I learned that the smallest things can have the biggest impact,” said eighth grader Malachi Gichana.  “When you’re donating items, you don’t usually think about the little things, so that was really cool to find out.” Another thing the middle schoolers learned was what to donate.

Saqib Memon, also an eighth grader, explained, “Canned goods and dried food are really good for donating, anything that can go into your pantry really.” These students will be able to use this helpful knowledge in order to donate essential items to food banks and food collecting organizations.

At the food bank, Saqib and Malachi both helped to package smaller boxes to give out to the homeless. “We took the cans out of the big boxes and put them into smaller ones, which makes it easier for the food bank to pass out the cans,” stated Malachi.

STE started this tradition in 2019 and has continued it ever since. With the stress of midterms and extracurricular activities it’s nice for the middle schoolers to stop and reflect on the community. It also gives them a well needed brain break from all the studying. 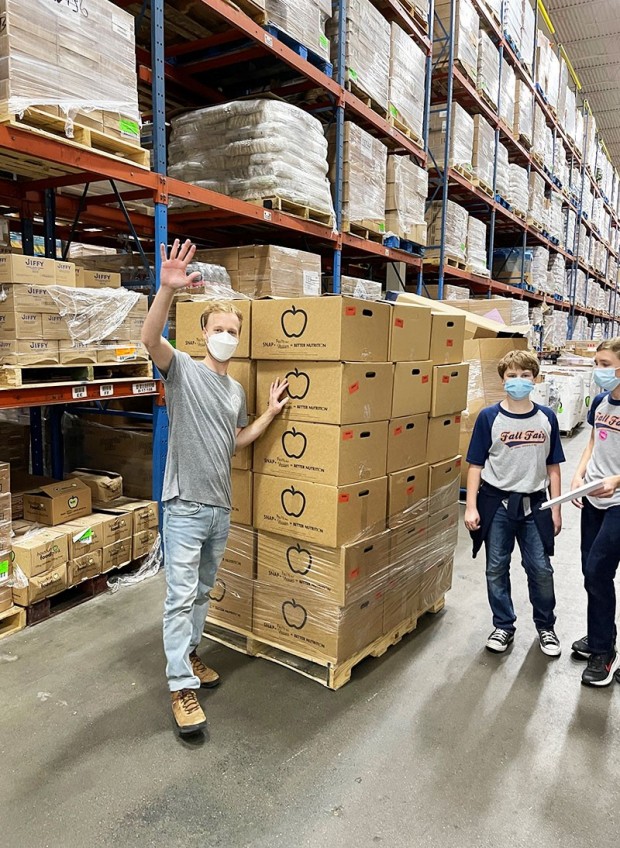 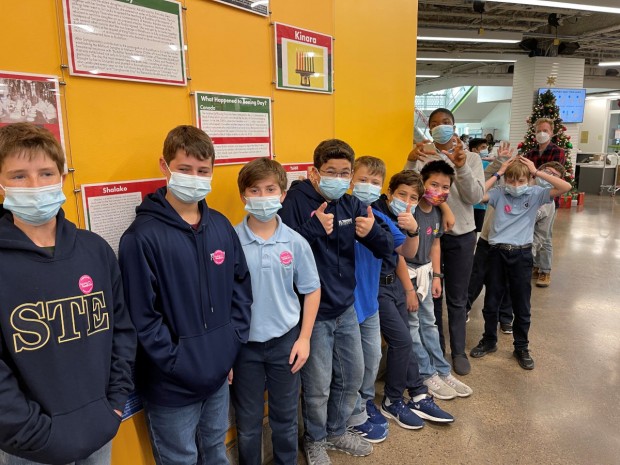 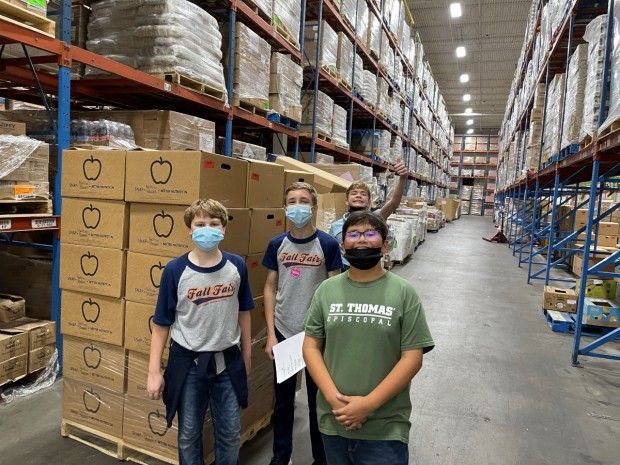