As Father’s Day approaches, we acknowledge the many contributions fathers and father figures have made within our lives and the community. From the wholesome dad joke to the thoughtful pieces of wisdom, we appreciate all that our dads have done for us. Here, we’ve rounded up some of the best advice Buzz residents have received from their dads and grandfathers:

Tareq Kaniche, incoming freshman at Memorial High School, said that after accomplishing a task, his father, Khalil Kaniche, would always remind him: “You manage to moonwalk straight through a minefield, but now you have to walk back.”

Cristian Barinaga, incoming senior at Strake Jesuit, said his father, Juan Barinaga, always told him: “The present moment is so relevant and important that it’ll pass you by if you’re not paying attention, and you’ll not want to have missed it.”

Danielle Equale, incoming senior at St. Agnes Academy, said her father, Paul Equale, has always said: “Don’t expect anything to be handed to you, so work hard and be nice, but especially work hard because most people are lazy.”

“Never lose sight and motivation because even the smallest steps can lead to the biggest accomplishments,” said Mary Flaherty, rising senior at Incarnate Word Academy, as she reminisced on the best advice she received from her grandfather, Paul Deltz.

Melissa Baer, 34, said that her father, Ardie Baer, told her: “Try not to let other people’s priorities and dreams impact your own. Be your own person with your own dreams.”

“Don’t ever take anything personally and learn to forget the things that hurt you,” conveyed Ami Parikh, 48, referring to advice from her father, Ashvin Shah.

“My dad didn’t really give verbal advice,” Frank Orozco, 49, said while describing his father, Jose Orozco. “It was more about leading by example and showing us how to be kind and friendly people.” Orozco continued: “Whenever we’d go out, he would disappear, and we’d find him talking to someone new.”

Cary Gentry, 55, expressed that his father, Eddie Gentry, said: “Look for opportunity in every challenge.” Eddie’s advice trailed down through generations to his granddaughter, Lauren, a rising junior at Incarnate Word Academy. Lauren said the most helpful advice her grandfather ever gave her was: “You can’t always control what happens, but you can control how you react." 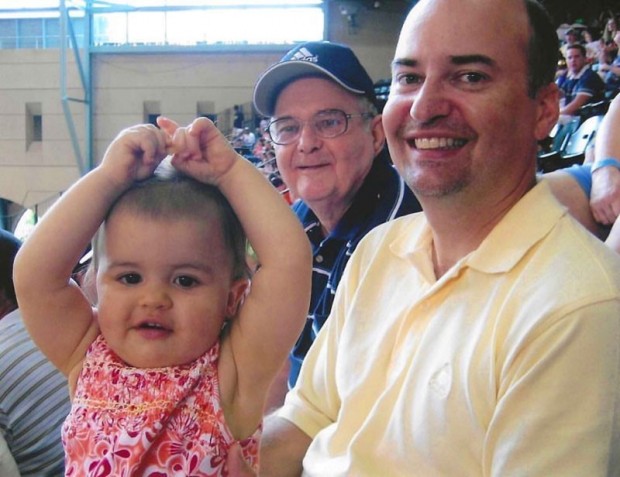 Three generations of Gentrys (pictured, from left: Lauren, Eddie, and Cary) enjoy a sunny day at a Houston Astros game in 2007. 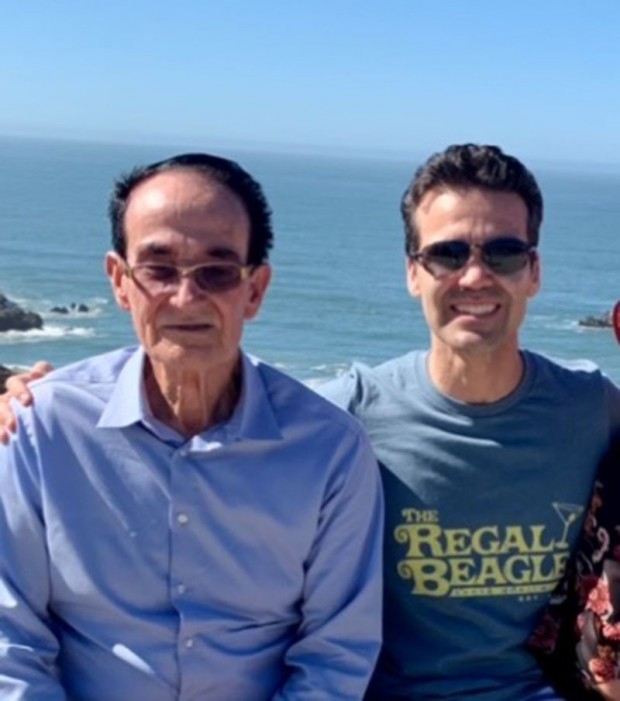 Frank and his father, Jose Orozco, on a trip near San Francisco, Calif. 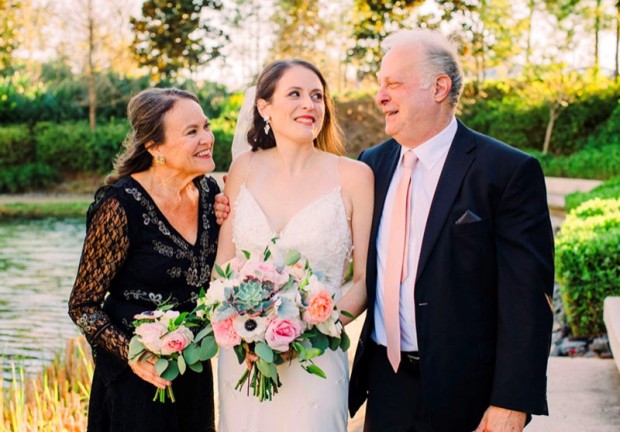 Melissa Baer, with her parents, Lisa and Ardie, at her wedding. (Photo: Krystal Eve) 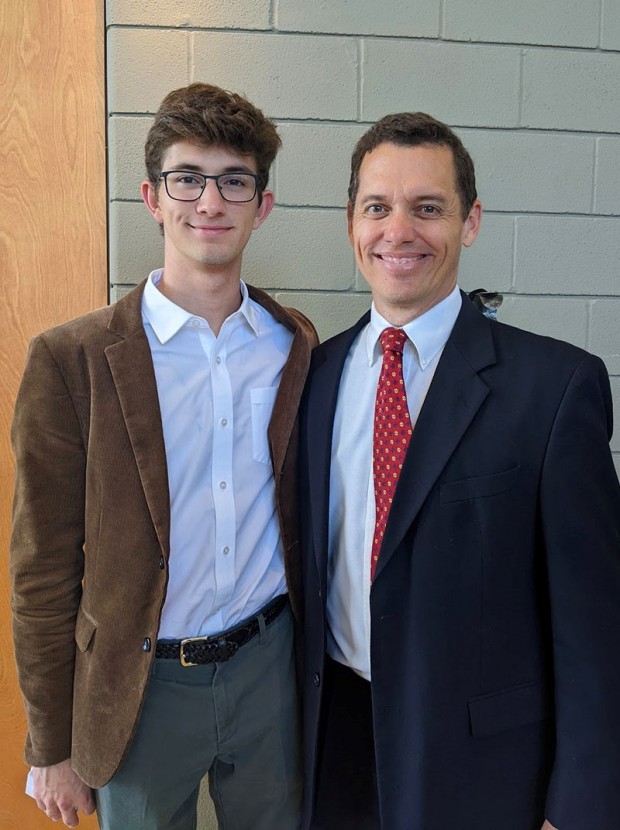 Cristian Barinaga and his father, Juan, at the Strake Jesuit Junior Cross and Ring Ceramony. 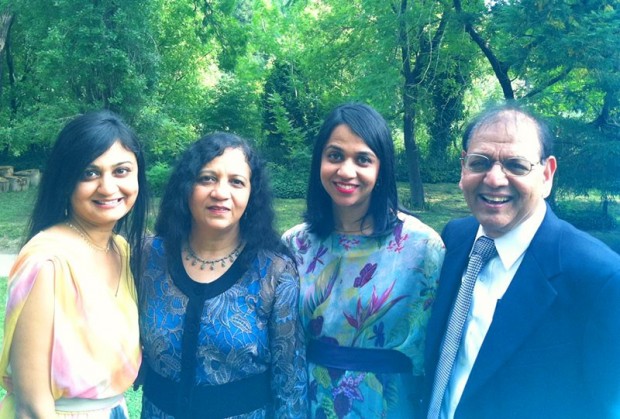 The Shah family - (pictured, from left) Ami Parikh, Parul Shah, Shivani Shah, and Ashvin Shah - enjoys an afternoon together at a local park in California.