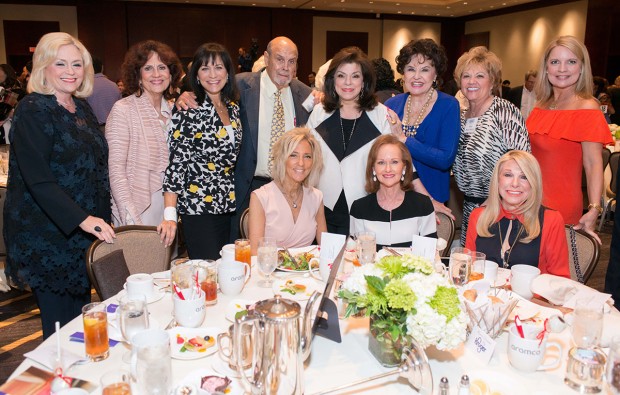 Keynote speaker Janet Shamlian, NBC News Correspondent, inspired us with her talk about her career in journalism and the role that media plays in solving crime.

Dave Ward, ABC 13 emceed the program, which was particularly special, as one of the women honored was his wife, Laura Ward, for her work with the Houston Children’s Charity and the Houston Police Foundation. Other women honored included Lt. Wende Wakeman, who became the first female ever to be promoted to Texas Ranger Lieutenant and Michelle Heinz, an advocate for crime prevention. 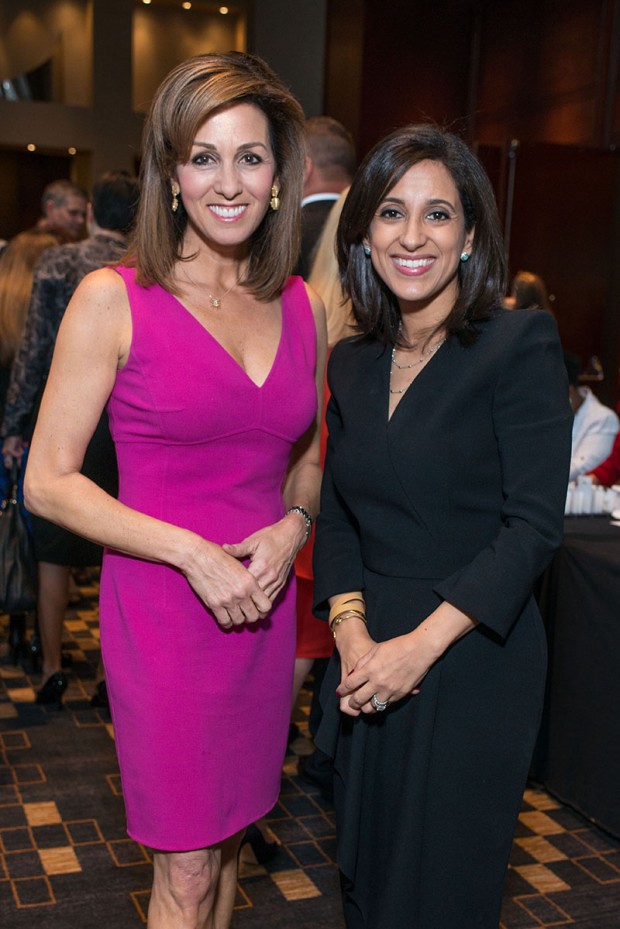 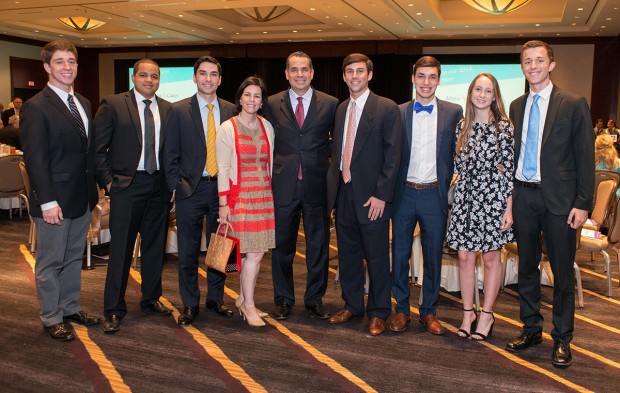 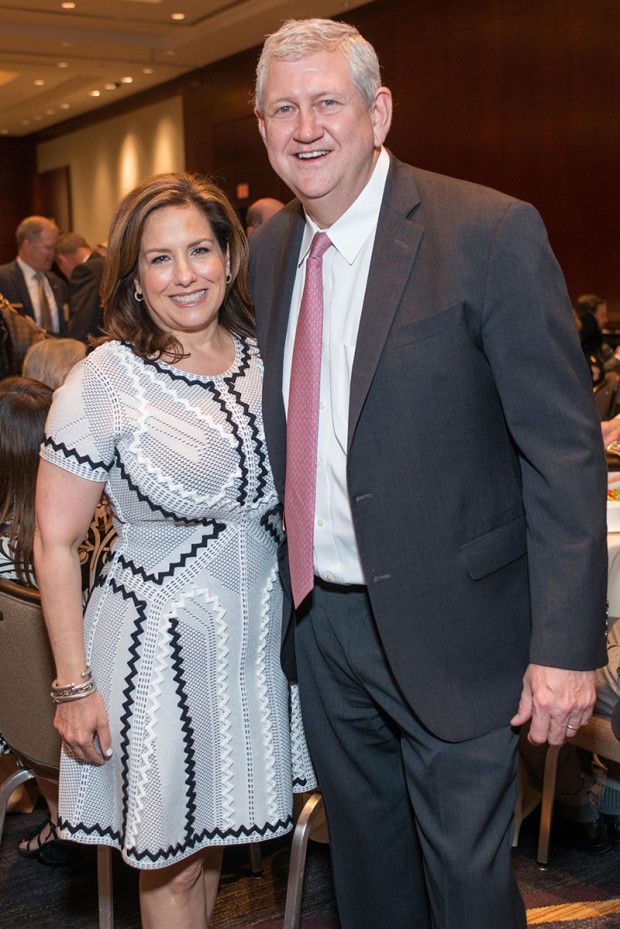 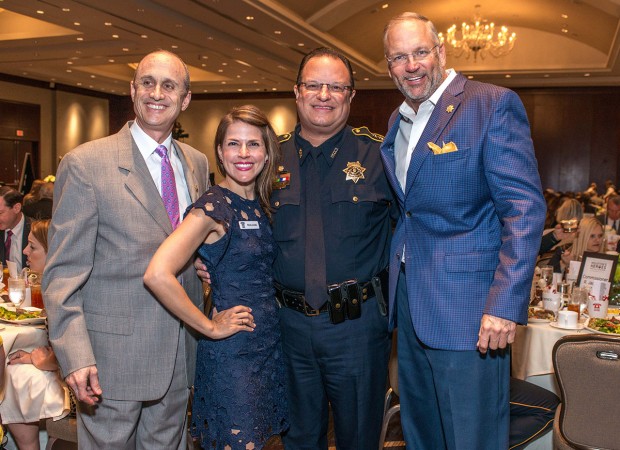 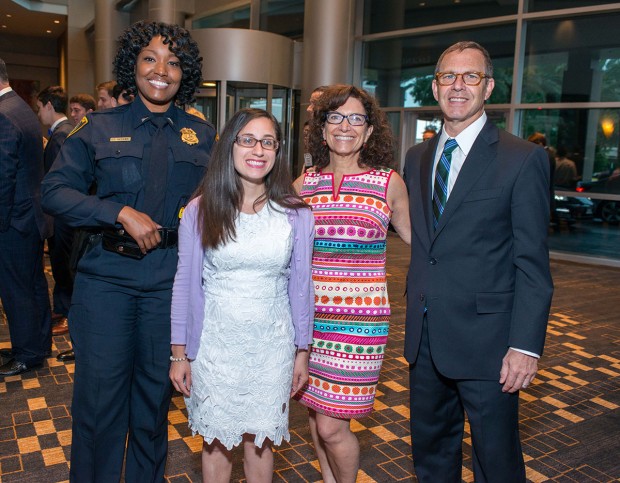 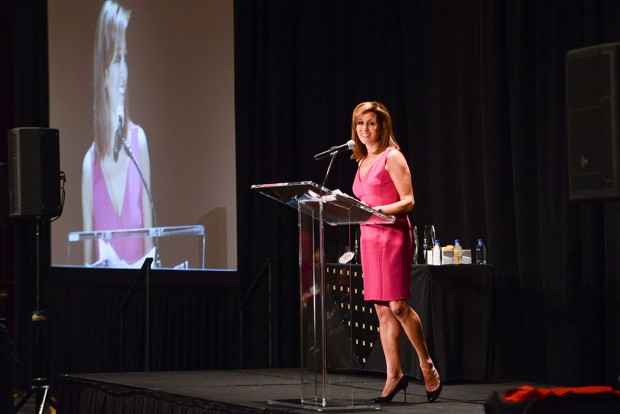 Keynote speaker NBC News Correspondent Janet Shamlian spoke about her career in journalism and the role that media plays in solving crime. 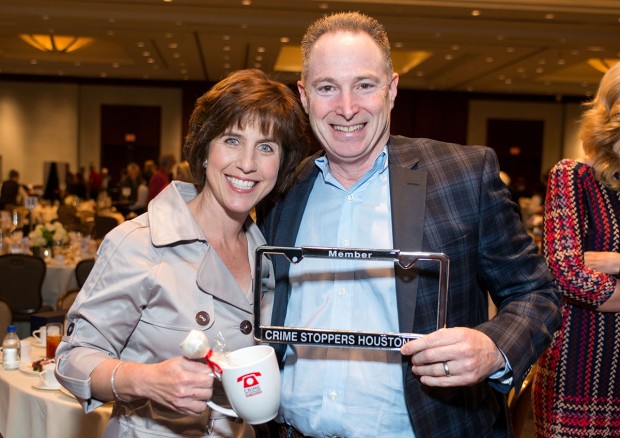 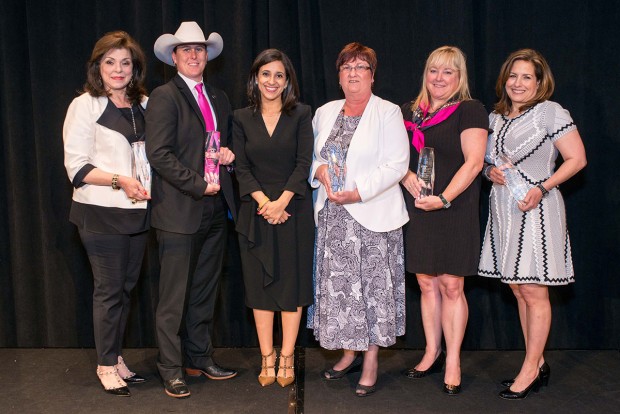 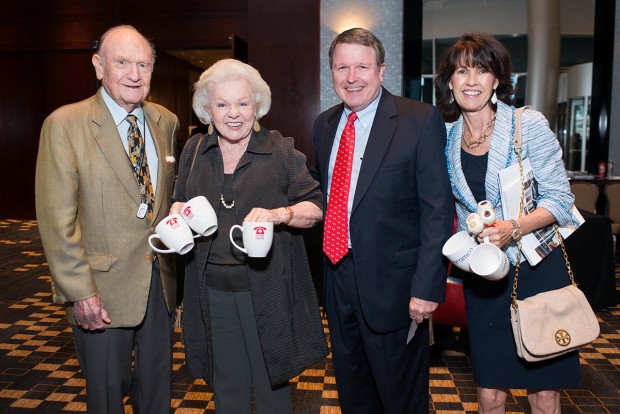 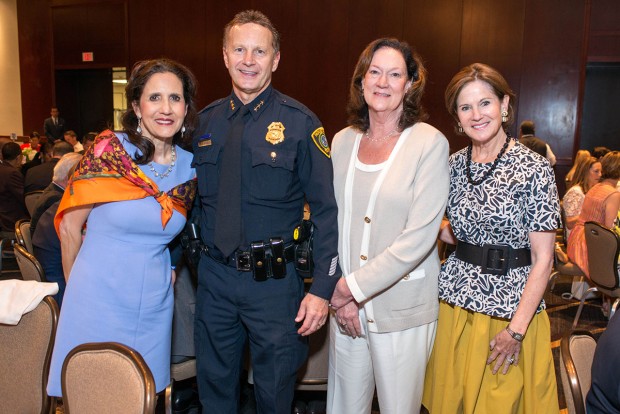