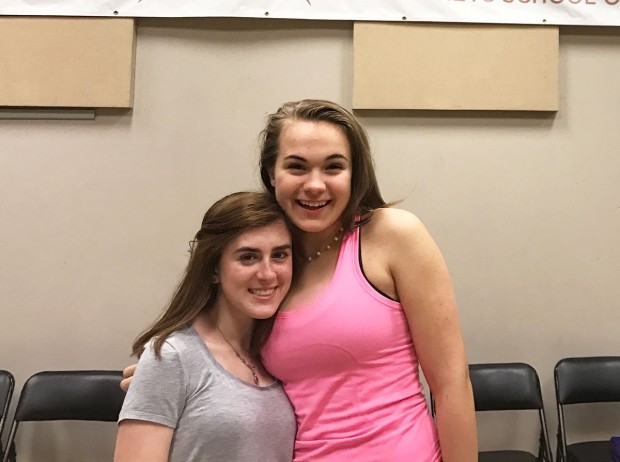 On Tues., April 18, Houston-area high schools and high school students will be recognized for their talent and craft in musical theatre at The Tommy Tune Awards, held at The Hobby Center. The ceremony will award the best performers, musicals, technicians and costume designers while celebrating the outstanding amount of hard work and dedication of all the nominees. 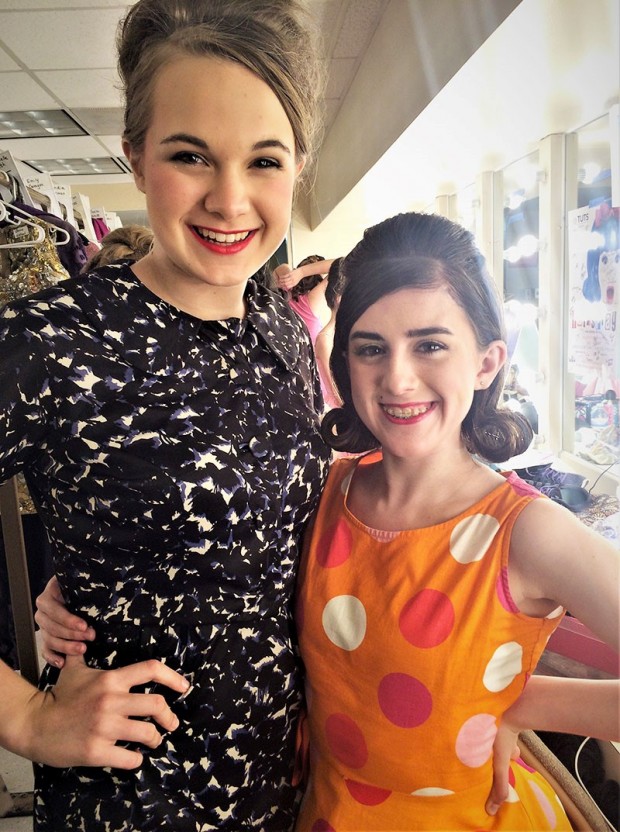 Friends (from left) Jenna Bobbora and Lauren Dodds first met at age 12 at the TUTS Humphrey’s School of Musical Theater. Here they are pictured in costume from when they performed in Hairspray together in 2015.

Jenna and Lauren will each sing a song from their respective shows - Jenna was nominated for her role as "Madamme Dubonnet" in Second Baptist’s production of The Boyfriend and Lauren for her role as “Sally” in Stratford’s Me and My Girl - at the Tommy Tunes Awards.

Other high schools and students from Buzz areas who were nominated for Tommy Tune Awards include:

See the full list of this year’s nominees here.

The Tommy Tune Awards take place tonight, beginning at 7:30 p.m., at The Hobby Center. Sarah Pepper is hosting this year’s ceremony and will be joined by some special surprise guests.