Sign in to buzz me about Dylan Aguilar
Click the Buzz Me button to receive email notifications when Dylan Aguilar appears in an article.

Dylan Aguilar’s life goal is to be a storyteller, whether visually, verbally or through the printed word. While at Bellaire High School he won first place in the student category of the WorldFest Houston film festival. He has been working on his craft ever since. He loves the outdoors and is an Eagle Scout. He graduated from the University of North Texas in May 2016 with a degree in English, creative writing, with a concentration in Radio/Television/Film. He interned at the Houston Chronicle as a photojournalist/videographer, covering news and shooting profiles, features and food. He is currently a freelance videographer. 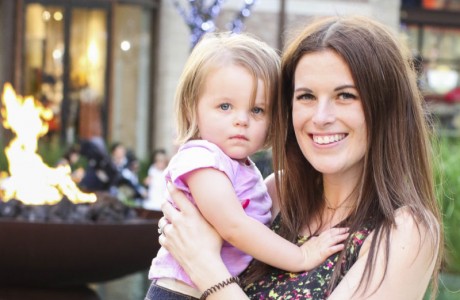 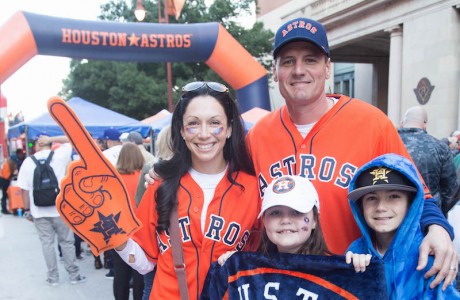 Orange Out for the Astros 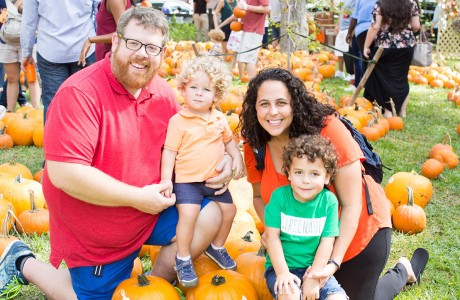 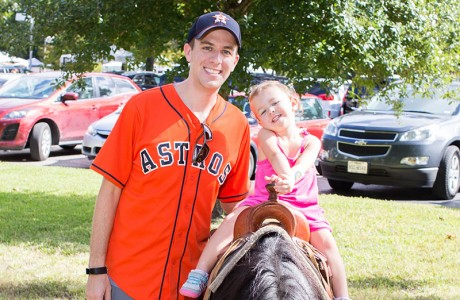 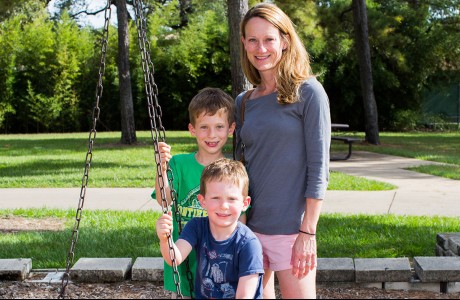 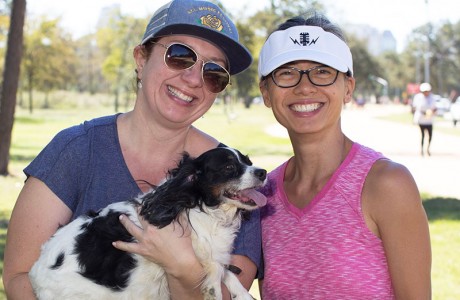 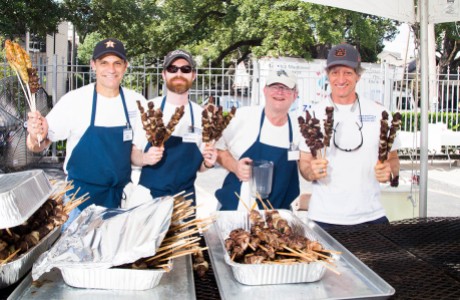 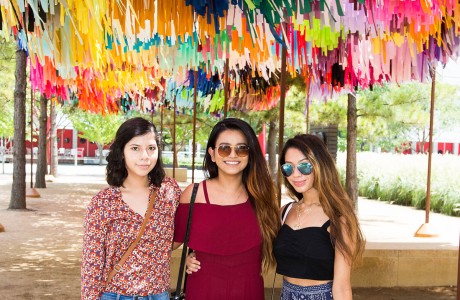 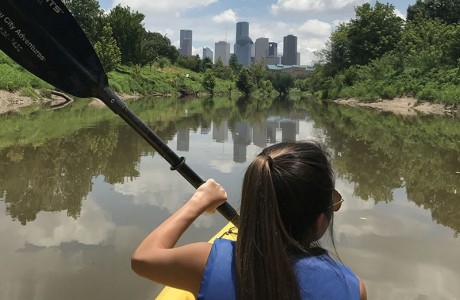 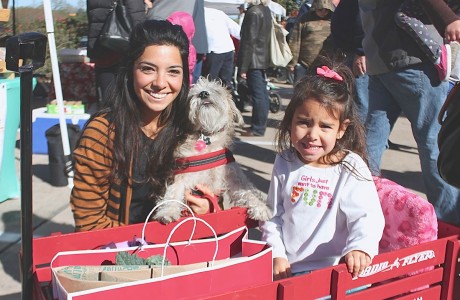 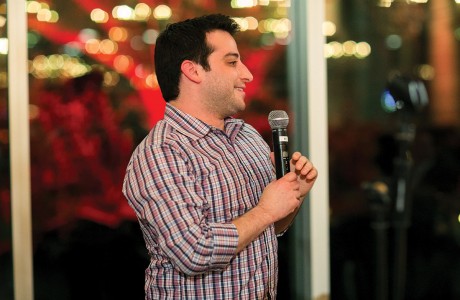 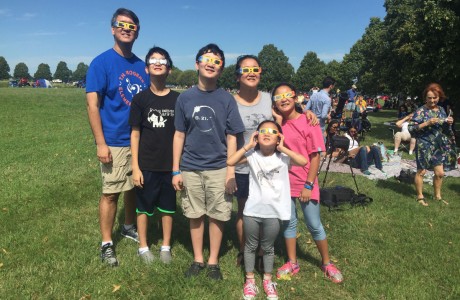 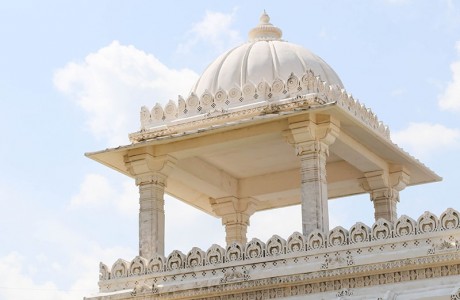 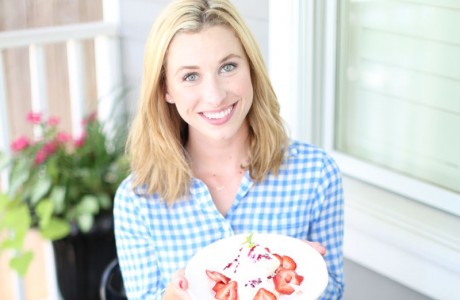 Sweet Treat for Fourth of July

By The Buzz | June 30, 2017
Buzzworthy
People in this article:
Dylan Aguilar, Kelli Bunch 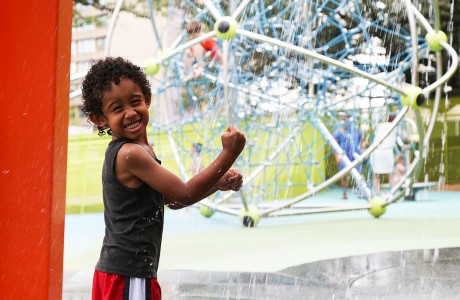 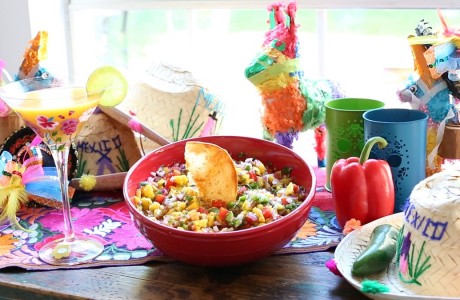 By The Buzz | May 4, 2017
Buzzworthy
People in this article:
Dylan Aguilar, Kelli Bunch 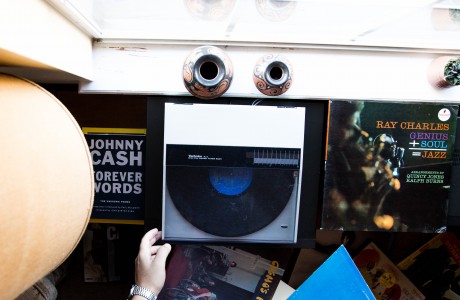 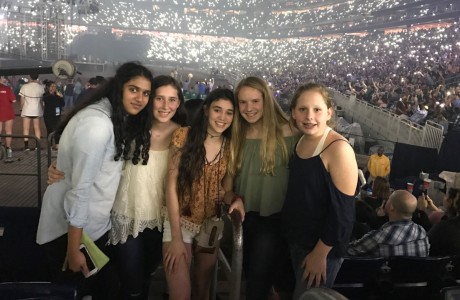 Luke Bryan Performs at the Rodeo 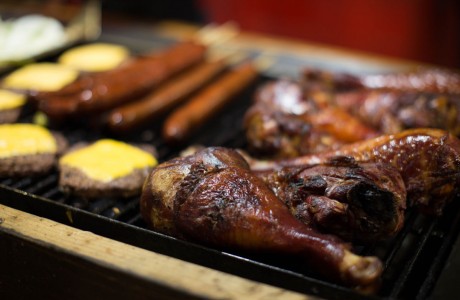 Big Eats at the Houston Rodeo

From: A Super Week

From: Kellies in the Kitchen: Thanksgiving Cooking Demonstration