Sign in to buzz me about Cheryl Ursin
Click the Buzz Me button to receive email notifications when Cheryl Ursin appears in an article.

Cheryl Ursin isn’t a native Texan, though she got here as fast as she could. Actually, because her father was sent temporarily to Dallas for his job, Cheryl was born in Texas, a fact which caused her father-in-law to cheer when he heard it. Cheryl grew up in Connecticut, went to Williams College in Massachusetts, then hightailed it to New York City, where she met her husband (who grew up in Memorial), had her two children, now in college and high school, and discovered the joys of freelance writing, publishing in a range of publications, from The New York Times and The Washington Post to trade magazines covering everything from wine and restaurants to telecommunications and banking. She’s reviewed restaurants and had fiction published. She was thrilled to discover that Houston is a very fun place to live. Incidentally, a copy of The Buzz was in her mailbox the day she arrived. 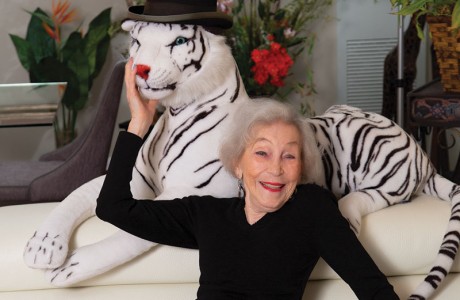 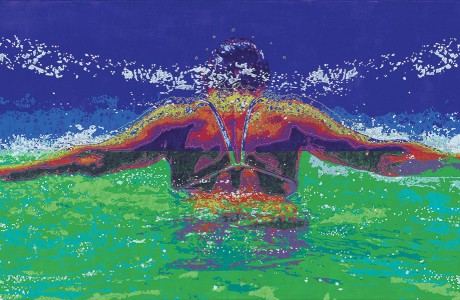 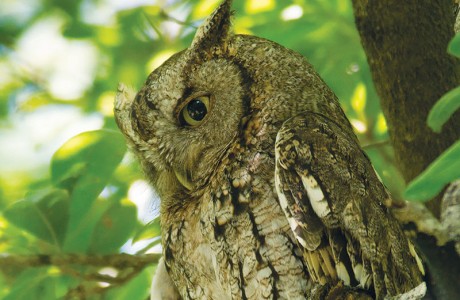 So who do we have here?
September 27, 2021
Features
People in this article:
Cheryl Ursin, Eric Duran, Deborah Lancaster, Kelsey Low 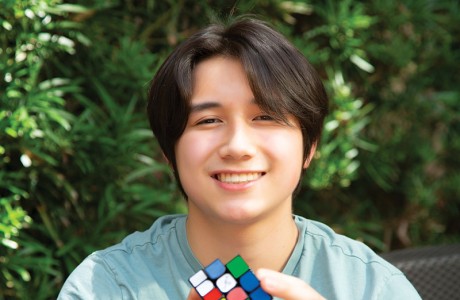 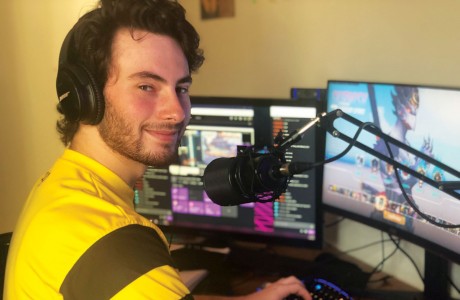 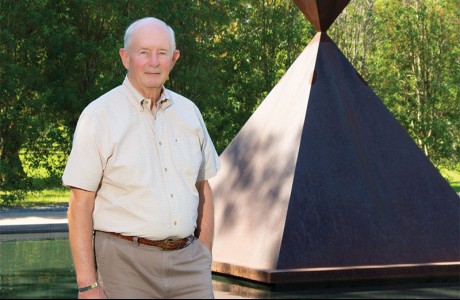 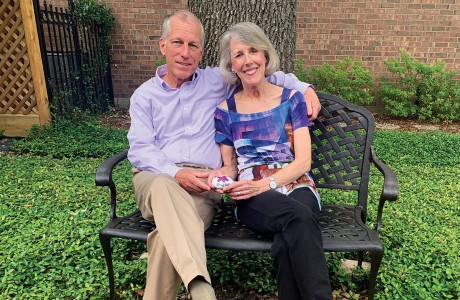 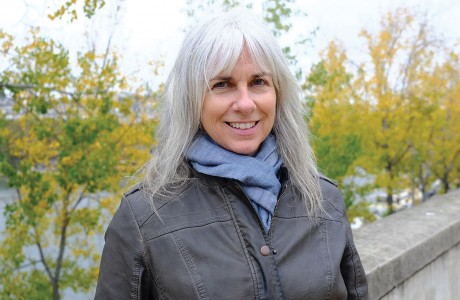 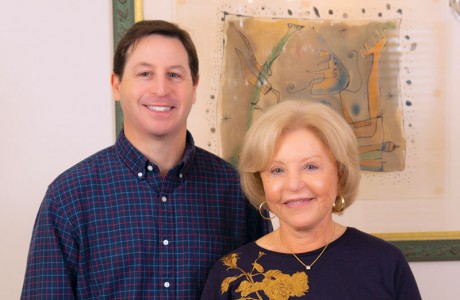 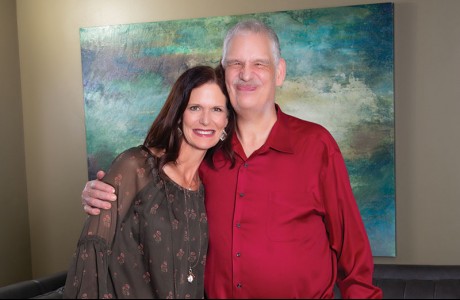 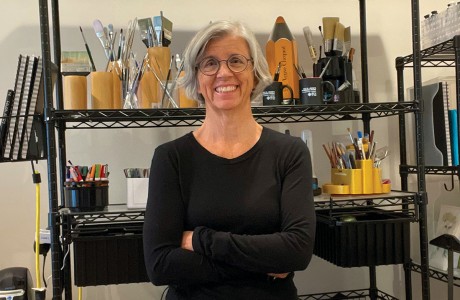 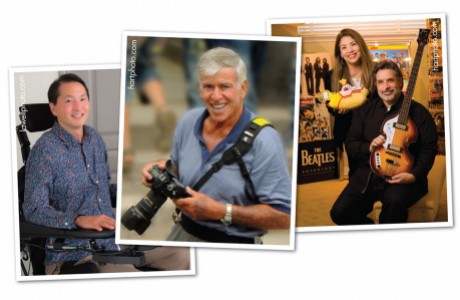 So who do we have here?
By Cheryl Ursin | September 27, 2021
Features
People in this article:
Cheryl Ursin, Eric Duran, Deborah Lancaster, Kelsey Low 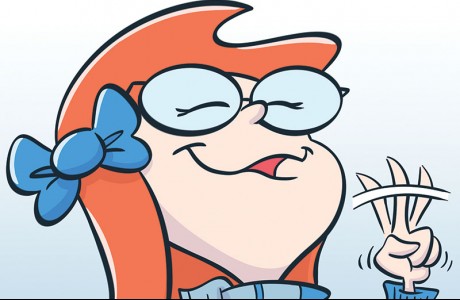 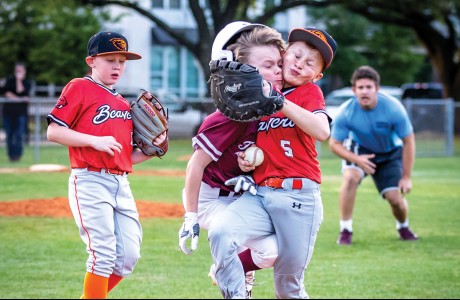 Buzz Articles by the Numbers: Top 20 Articles of the Year

Sing Out the New Day