Jenna Mazzoccoli grew up in the suburbs outside of Houston and found a love for entertaining and reporting in high school. As an avid thespian and active campus TV host, she developed a passion for telling stories in creative ways. After high school, she spent her college years at Oklahoma City University where she graduated with a B.A. in Mass Communications as well as a B.M. in Music Theatre. While in university, she performed in mainstage musicals and plays, received several national and statewide awards from communications conferences, and worked as the editorial intern at Oklahoma Living Magazine. She moved from Oklahoma back to Houston shortly after graduating and began working at A.D. Players, a local theatre that produces high-quality theatre from a Christian worldview. Jenna performed in shows and worked on the marketing team as the social media assistant for several months. She is so pleased to be now working at The Buzz Magazines as the Editorial Assistant. In her free time, she loves spending time with her family, reading, trying new recipes, and exploring Houston. 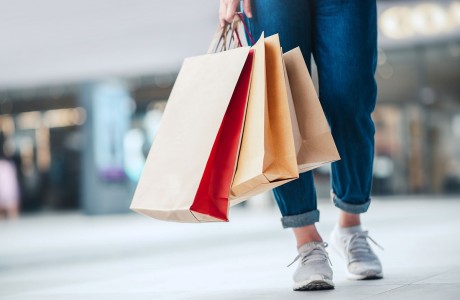 Safety During the Holiday Season 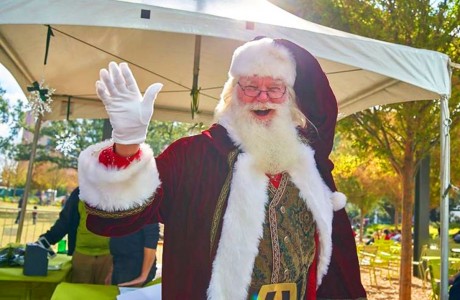 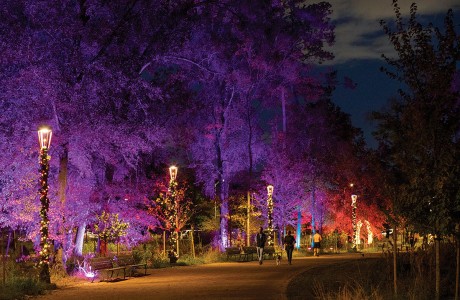 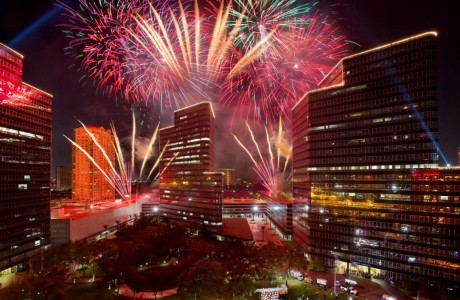 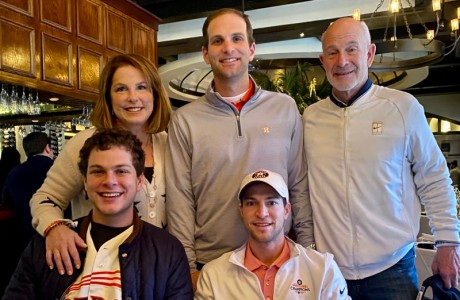 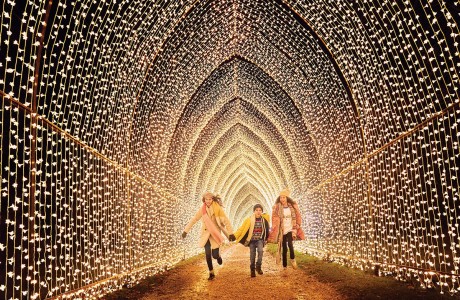 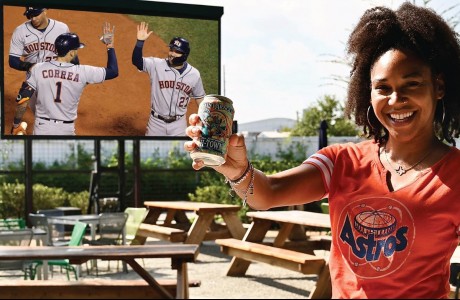 Where to Watch the 2021 World Series 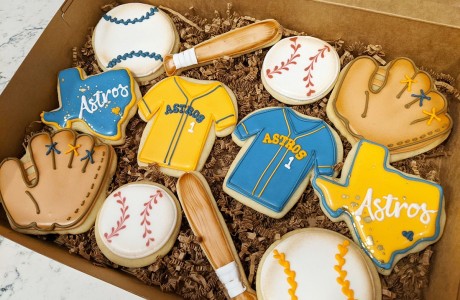 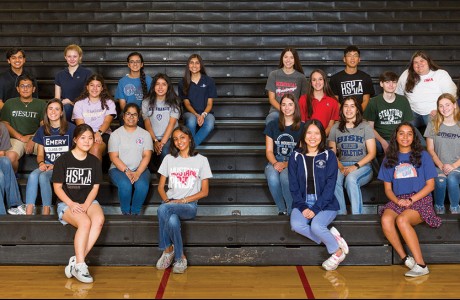 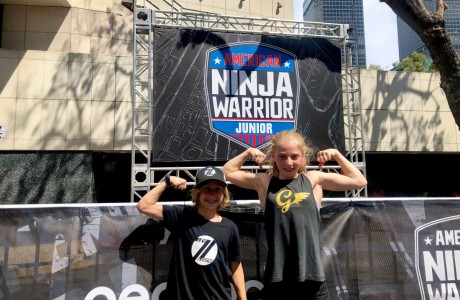 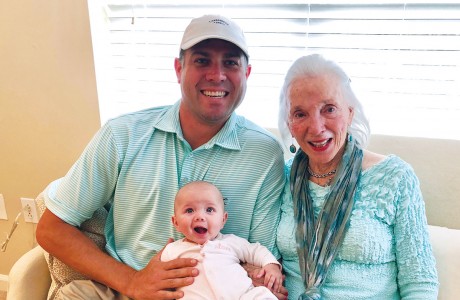 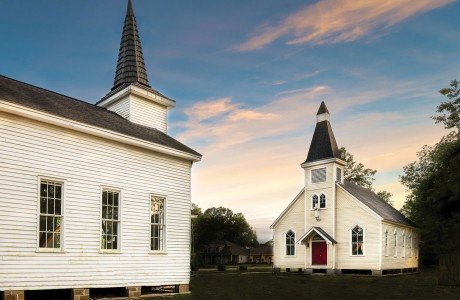