The Fun of Fortnite: The Game Everyone’s Playing 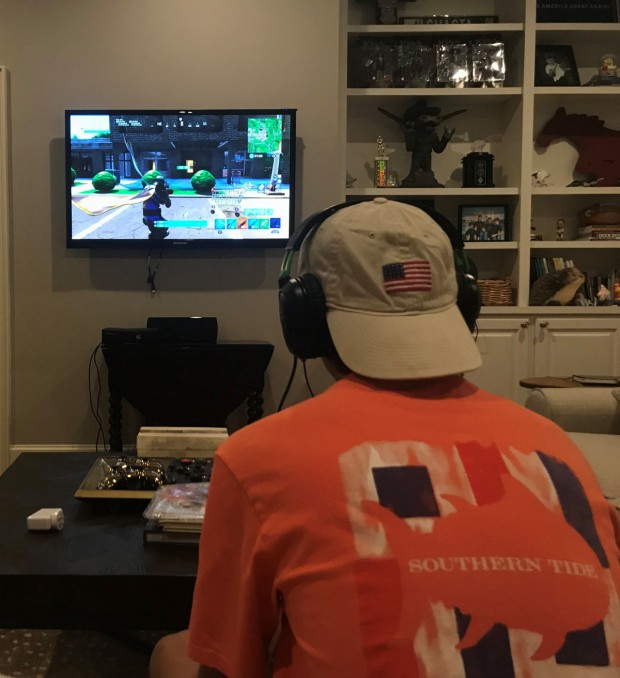 An incoming eighth grader at Spring Branch Middle School, Vincent Ferruzzo has his eyes locked on the popular game Fortnite.

Parents may have noticed their kids endlessly wrapped up in a game on their screens, which emits bright colors and loud noises, and wondered just what this game is all about. It’s everywhere. Everyone seems to be buzzing about Fortnite Battle Royale, which was released in September and made 223 million dollars in sales by March. However, the game itself is free to anyone who has a Xbox One, PS4, PC and iOS devices like the Apple iPhone and iPad. This leaves many Fornite players wondering how the game creators make their money. With no advertisements, one of the main ways the creators make a large amount of money is because V-bucks (Fortnite’s game currency) are for sale.

Kids and young adults from all over the world are fascinated with Fortnite. An estimate of 3.4 million people in the world play this game. The basic object of the game is to be the last one out of 100 players to survive. Players are able to play in three different modes, solo, duo and squad, which includes a team of four players.

Buzz summer interns Julia Boyles, Benjamin Cohen, Kelly Thomas and Jack Avedesian chatted with Buzz residents of all ages to ask about the appeal of this game. 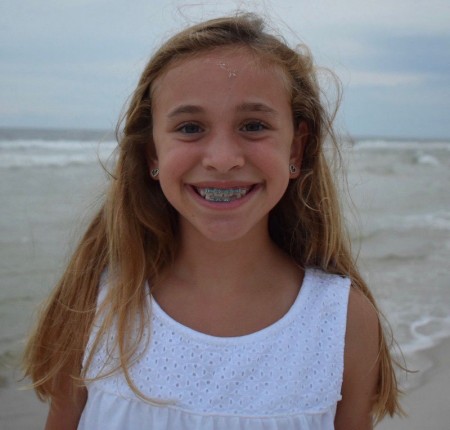 Kelly: Do you feel like Fortnite is less popular with girls than boys? If so, why?

Kendall: I think boys like it better than girls because some girls don’t like video games and think they are boring.

Kelly: How long do you spend playing Fortnite?

Kelly: What device do you play on?

Kendall: I play Fortnite on my iPhone. 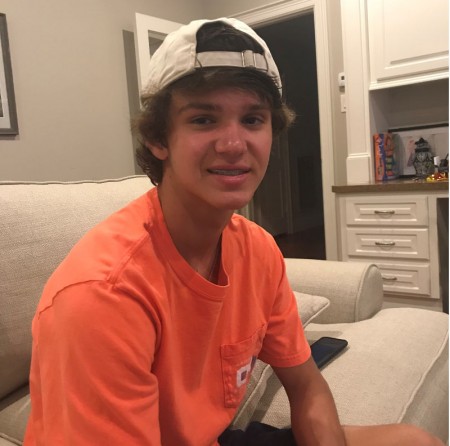 Julia: Why do you play Fortnite?

Vincent: I play because it is fun to play with all your friends and I like how it combines building with shooting.

Julia: Do you watch other gamers play?

Vincent: Yes. I watch players such as Ninja, Smith, Kingrichard and Sypher.

Julia: Why did you start to play Fortnite?

Vincent:  All of my friends were talking about this new game so I decided to give it a try.

Jack: Why do you think Fortnite is so popular?

Clay: It’s so popular because it isn’t gory and is more than just a shooting game.

Jack: Why is Fortnite so addictive?

Clay: It’s addictive because it has many cool features and it is very fun to get kills and you want that feeling of excitement.

Jack: What device do you play on? 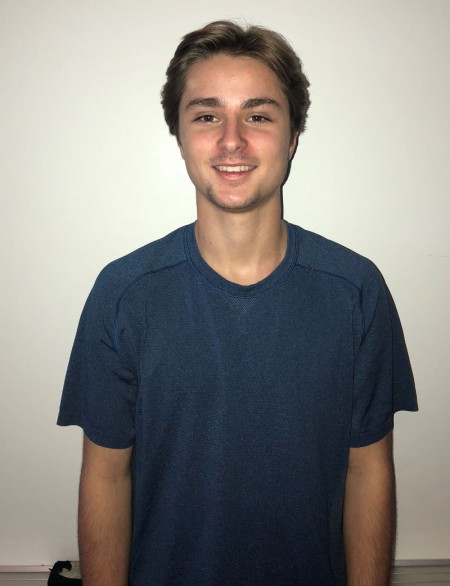 Daniel Davis, an incoming senior at Episcopal High School, enjoys the competition of the game Fortnite.

Julia: How many hours do you play?

Daniel: Depends on the day. If I have nothing to do, close to five hours; other days I don't play. On average, most likely two hours.

Julia: What other games do you play?

Daniel: Fortnite is all I have been playing since November for now.

Julia: Why do you play Fortnite?

Daniel: I play Fortnite because it's really fun to play with your friends and the cartoonish environment makes it fun. Also winning makes you want to play more and more. 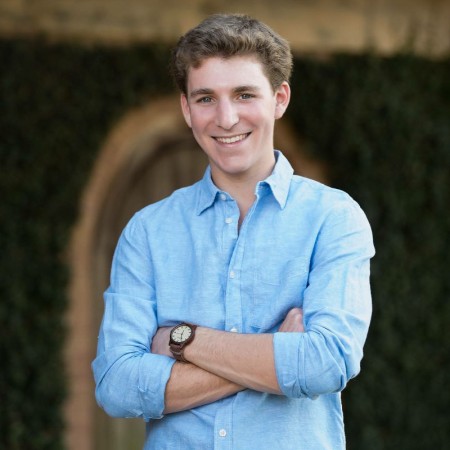 Ian Toubin, an incoming freshman at the University of Virginia, loves to win in the game of Fortnite.

Ben: How many hours do you play?

Ian: I'm not playing now as much as I did during second semester. I would say less than an hour a day.

Ben: Why is it so addictive?

Ian: It's addictive because everyone wants to get first place. It's especially addicting when I play squads with my friends. We'll play until we get a dub (which doesn't happen all the time), and when we do win a game, we'll play again to try and win another. (Dub = Slang for a win.)

Ben: Why is Fortnite so popular?

Ian: Everyone wants to win. It's engraved in social media now. You play to be a part of something. 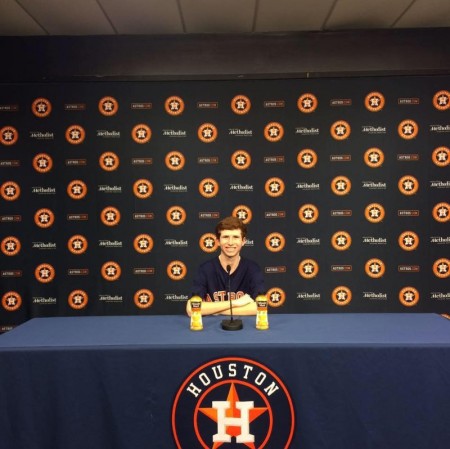 Ian Artz, an incoming sophomore at the University of Texas, loves Fornite. Here he's pictured in the Astros press room.

Ian Artz, age 19, graduate of The Emery/Weiner School, incoming sophomore at the University of Texas at Austin

Ben: How many hours do you play?

Ian: I usually play two to three hours a day.

Ben: Why do you play Fortnite?

Ian: I play Fortnite because it's fun to interact with friends. Anytime someone comes over you can immediately have something in common with Fortnite.

Ben: Why do you think Fortnite is so popular?

Ian: I think the creator of the game, Epic Games, has done a great job marketing and releasing fresh content each week.

Ben: What makes Fortnite so addictive?

Ian: I think what makes it so addictive is the gameplay. Once you are in the game you feel as if you have a chance to win. Then when you get eliminated, you just want to play again because you think you can win the next one.

An Evening of Reflection and Hope: A Pratham Virtual Benefit

Foundations of A Strong Meditation Practice