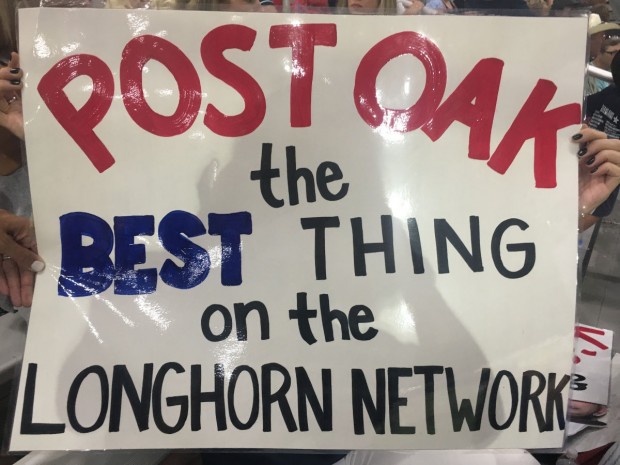 The POLL 12U All Stars beat Arkansas 14-1 in the first night of the Southwestern Region Tournament in Waco, TX. Richie Klosek brought in a total of four runs, two on a two-run home run.

POLL is hoping to win the Southwestern Region Tournament so they can secure a spot in the Little League World Series in Williamsport, Pennsylvania, which begins on Aug. 16. 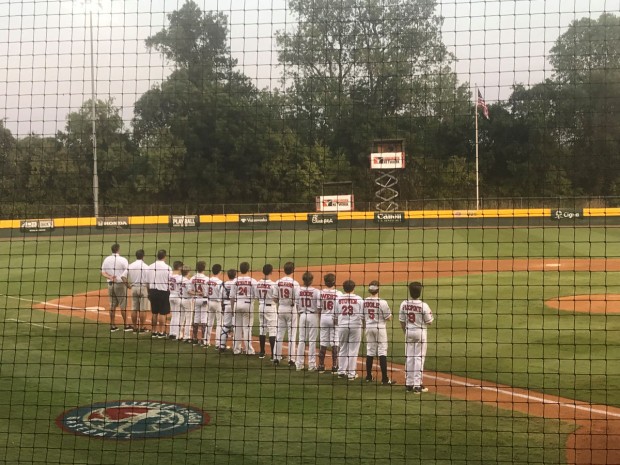 It was just last month that the POLL 12U All Stars defeated the Pearland East all-stars in a nail-biting Section 3 Tournament. That win sent the team onto the Texas East State Championship in Tyler, Texas. POLL won that game against Port Neches Grove Little League, ultimately advancing them to the Southwestern Region Tournament.

The Longhorn Network will be re-airing the game between Post Oak Little League and Arkansas today at 3 p.m.