Darryl Anderson is the Chief of Bellaire Fire Department. He became Chief in 2005, after serving as Asst Chief/Fire Marshal for the previous 5 years. He served as Paramedic Firefighter since joining Bellaire in 2001. Prior service was in Odessa TX from 1986-2001, and Casper WY, 1985. He attended Black Hills State College in Spearfish SD where the emphasis was on Business Administration. 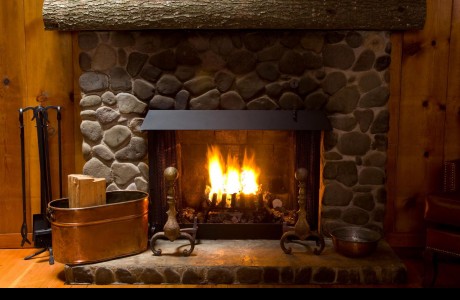 Fall and the Bellaire Fire Department 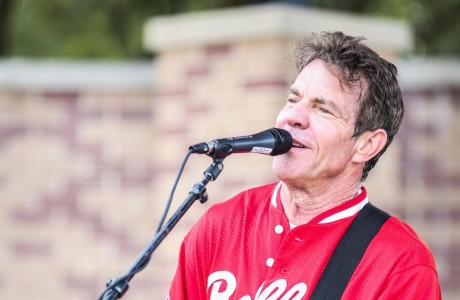 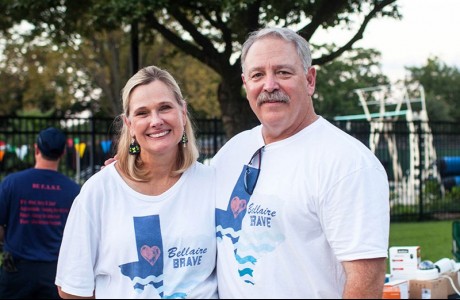 From: Dennis Quaid and The Sharks Headline Bellaire Block Party

From: Dennis Quaid and The Sharks Headline Bellaire Block Party