Crime Stoppers of Houston Honors Heroes in the Community 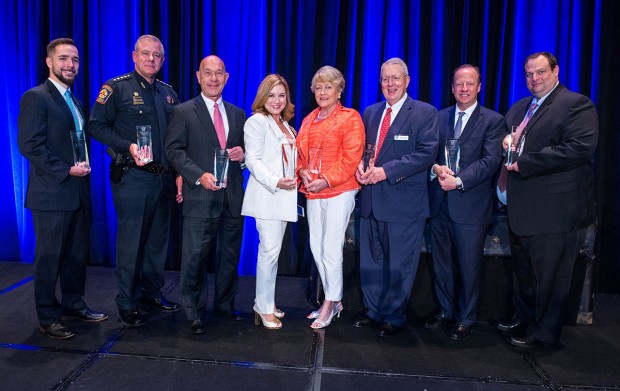 More than 430 guests gathered at the Royal Sonesta Hotel on Thursday, May 3 for Crime Stoppers of Houston’s annual Houston’s Heroes Award Luncheon. The event honors and celebrates individuals who have made outstanding contributions to help make the community a safer place. Crime Stoppers’ luncheon raised more than $145,000 to directly fund crime prevention programs and public safety initiatives. 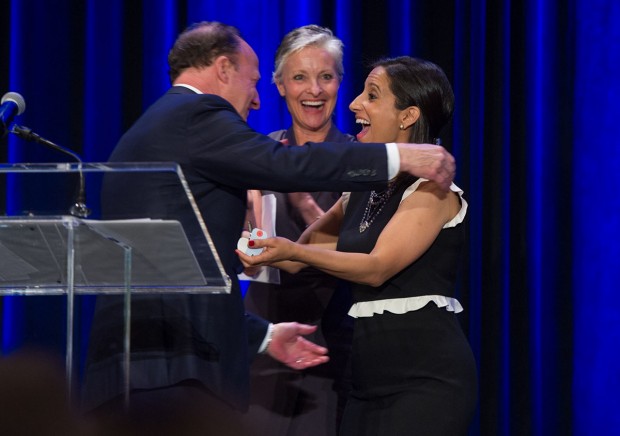 A stand-out moment of the day was when Alan Helfman, on stage to be honored for his contributions, announced that he was gifting the organization a brand-new 2018 Dodge Ram, which will allow their Safe School Institute team to serve more kids in the community.

Tune in to Sunday Mornings with Rania, a blog written by Rania Mankarious, executive director of Crime Stoppers of Houston in partnership with The Buzz Magazines, each Sunday morning on important, timely topics. 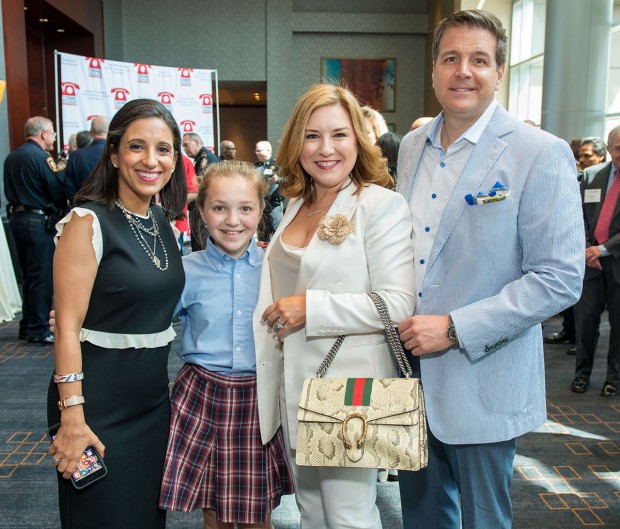 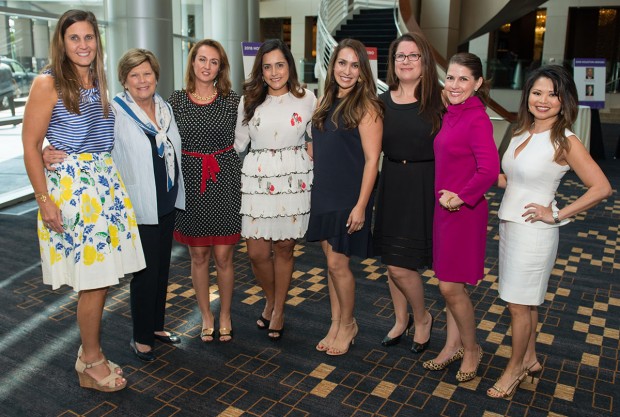 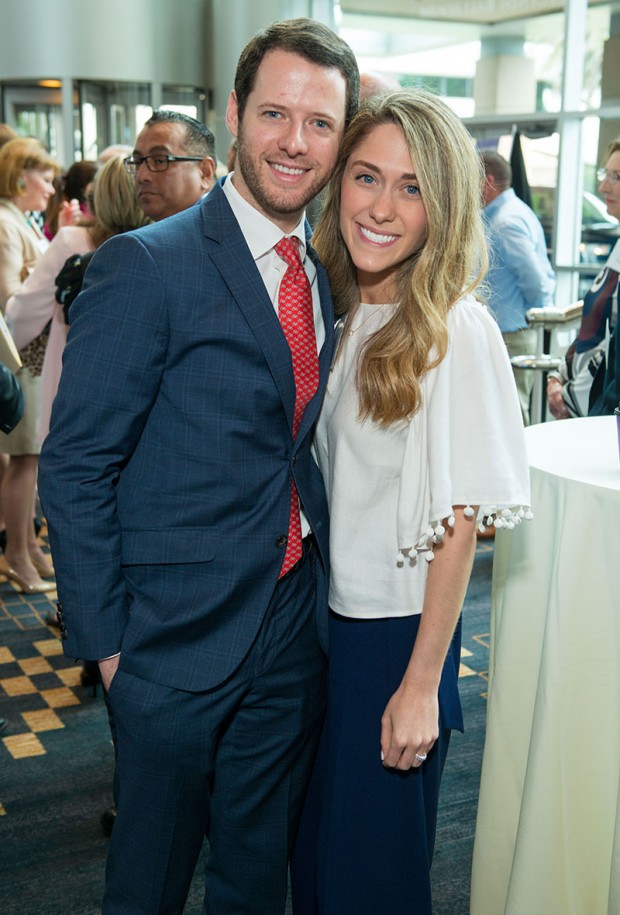 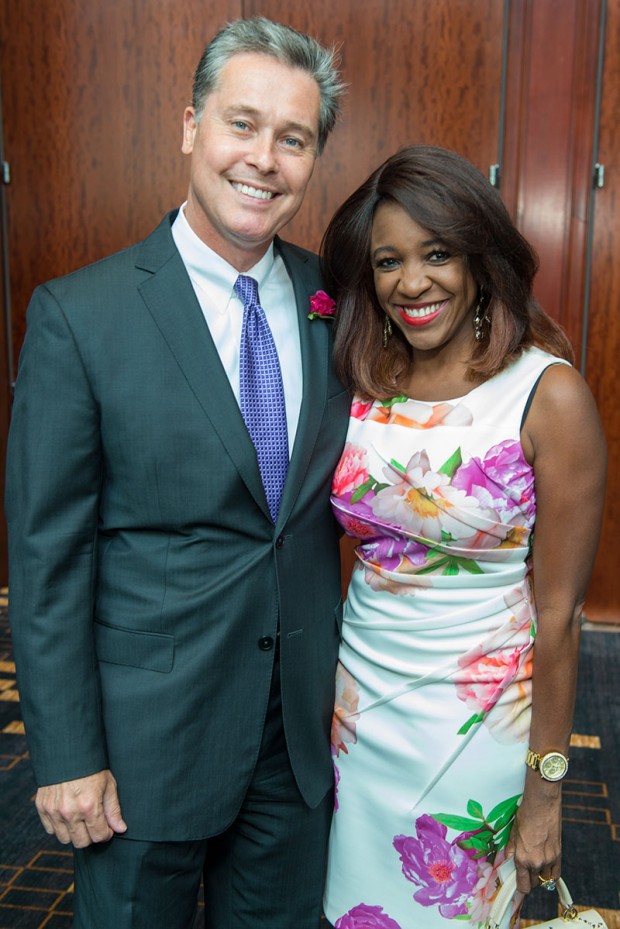 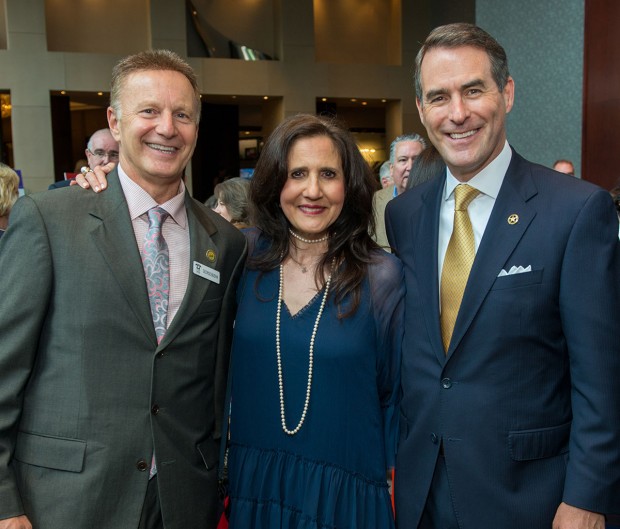 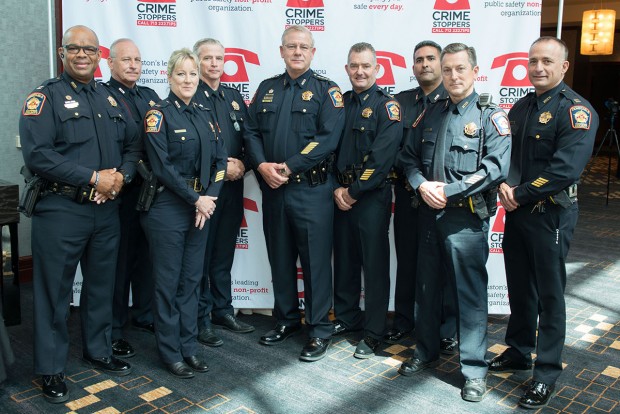 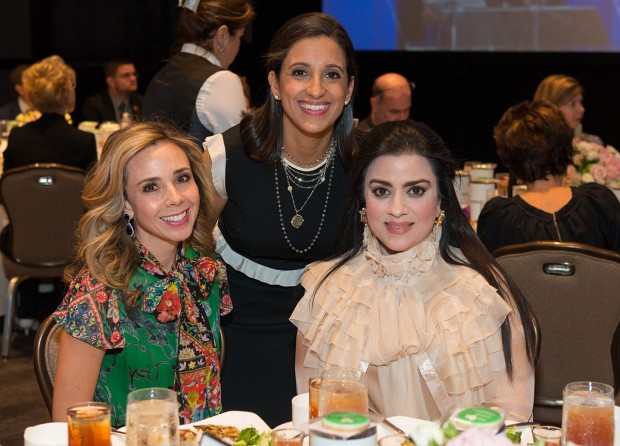 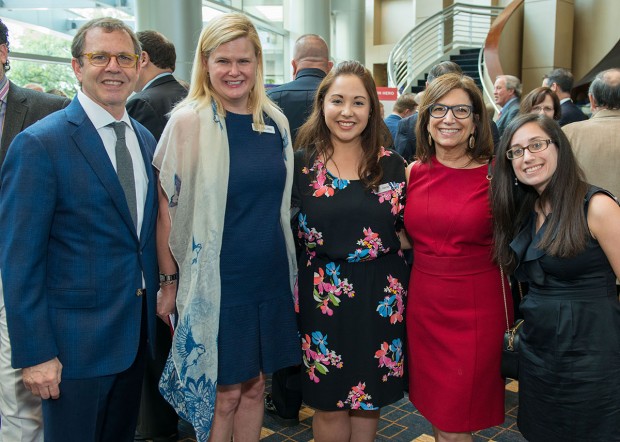 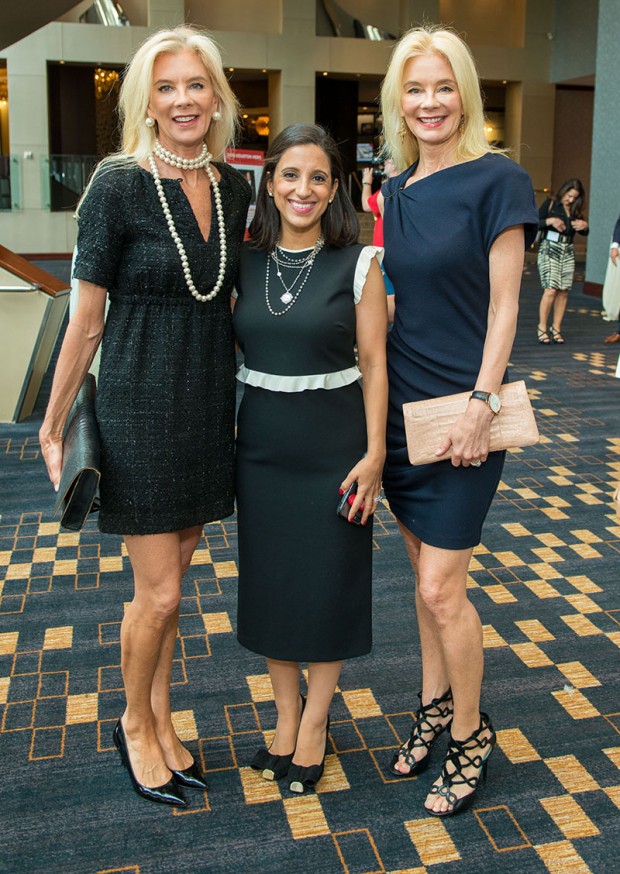 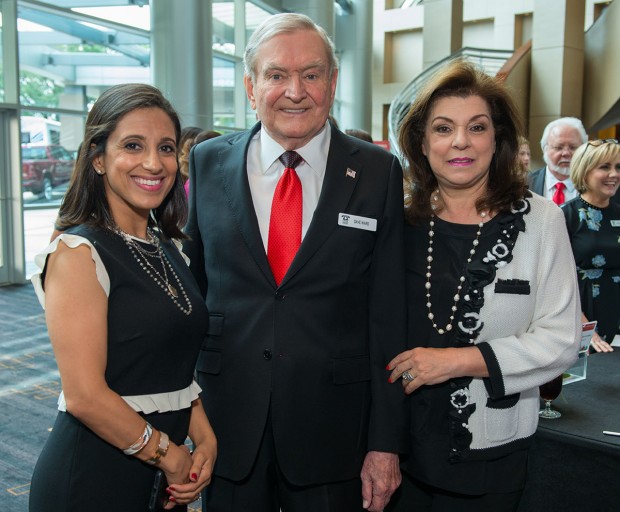 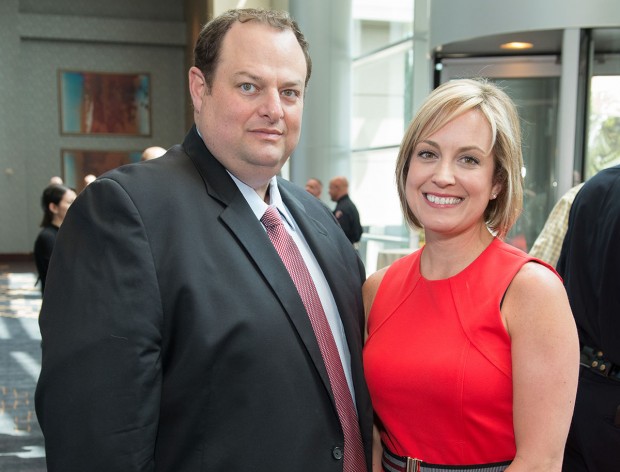 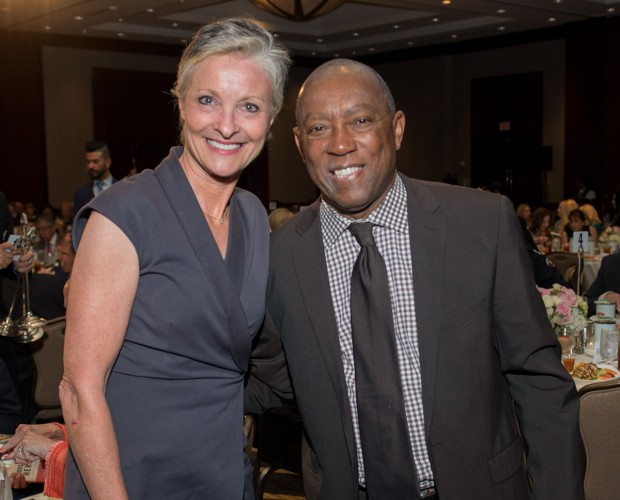 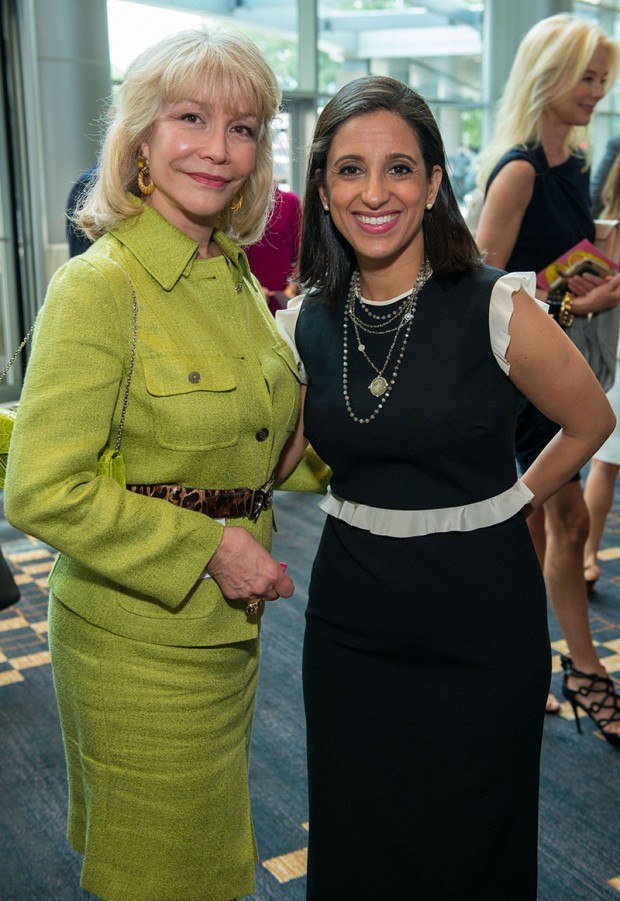 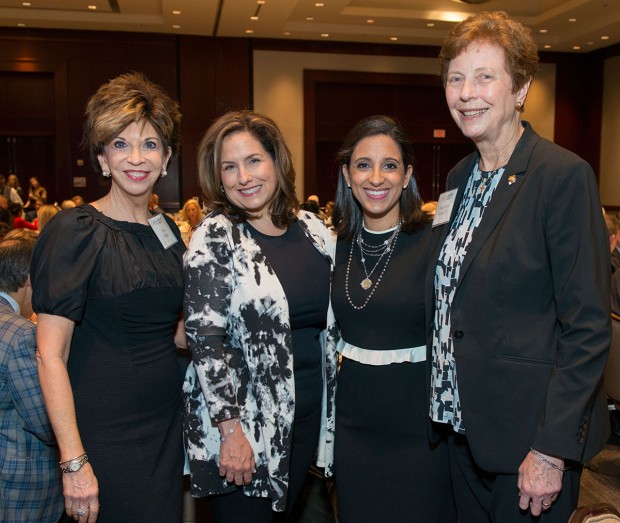