This past weekend marked the start of Mardi Gras 2020 in Galveston. In 2018, I had the opportunity to be presented as a Knights of Momus Duchess. This year, I got to watch my sister, Holly, experience being presented as a 2020 KOM Duchess.

Friday kicked off the weekend with the Knights of Momus President’s Party, a cocktail party that welcomes all the Mardi Gras revelers into town. This year’s theme for Knights of Momus Mardi Gras is “Sailing the Seas of Scandinavia,” so there were plenty of Scandinavian influences. The menu featured a mashed potato bar (not Scandinavian per se, but I wasn’t complaining), salmon and fabulous gigantic cinnamon rolls for dessert. Swedish Fish were set out on the tables, and a live band sang along to ABBA’s greatest hits.

Friday was an early night, as Saturday was scheduled to be a long day. On Saturday at noon, the Krewe of Aquarius hosted a big parade on the Seawall. I stayed for the whole thing, and was even picked from the crowd to be handed a red rose from one of the people on the floats! The rest of the day was spent getting ready for the evening events, including the Coronation and the afterparty.

The Coronation involved the announcement of this year’s King, the presentation of all the Duchesses by their fathers, and the coronation of the Queen. There was even a beautiful Frozen-themed performance by the Galveston Ballet. Because the theme was Scandinavia, the Duchesses were presented to the sounds of Frozen and Game of Thrones, in line with a Viking-esque motif.

The Duchesses all wore shades of blue and silver. My sister, Holly, wore silver, and was presented by our father, George, who’s a longstanding member of the Knights of Momus. As per tradition, the spotlight shone on each Duchesses’ mother as she was presented. All of the ladies performed their “Texas Dip” bows really well - as a former Duchess, I felt for all of them . . .  bowing down to the floor in a gigantic petticoat and gown is tough! After the Queen (a Galveston native) was crowned, all the revelers headed to the Galveston Convention Center for the afterparty.

The setup of the Ball was beautiful - blue lights with ice sculptures, multiple live bands and a champagne welcome! The Duchesses glittered around in their gowns as the other partygoers dined on filet mignon and parmesan risotto. Dessert consisted of multiple dessert bars around the center - chocolate cake, truffles, cheesecake, eclairs, and more!

It was a wonderful first weekend of Mardi Gras in Galveston, and a successful kickoff to the celebrations that will continue next weekend with the Grand Parade. Congratulations to all the Duchesses, including and especially my sister (sorry, biased!) for successfully completing their bows! I’ll be back with more updates next weekend! 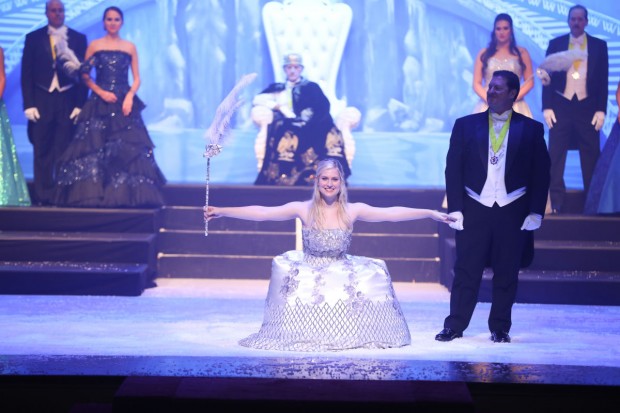 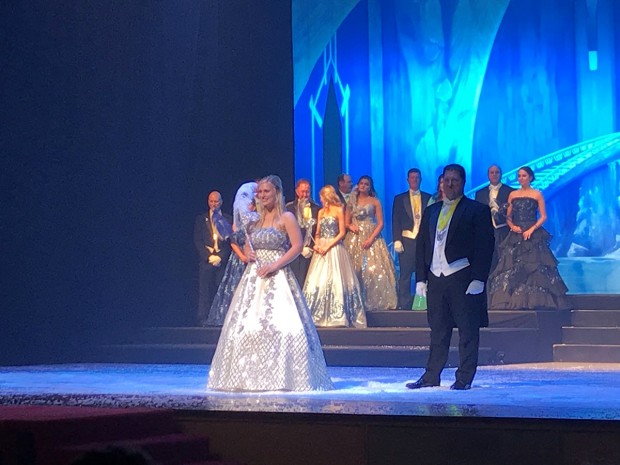 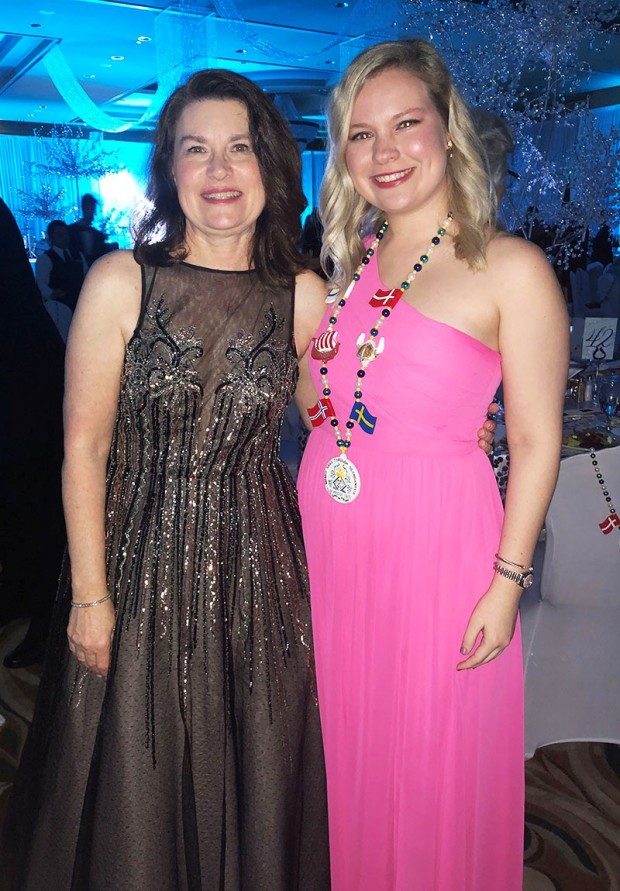 Haley Kurisky (on right) with her mom, Kay, at the Ball following the Coronation. The Duchesses' moms organize their daughters’ presentations. 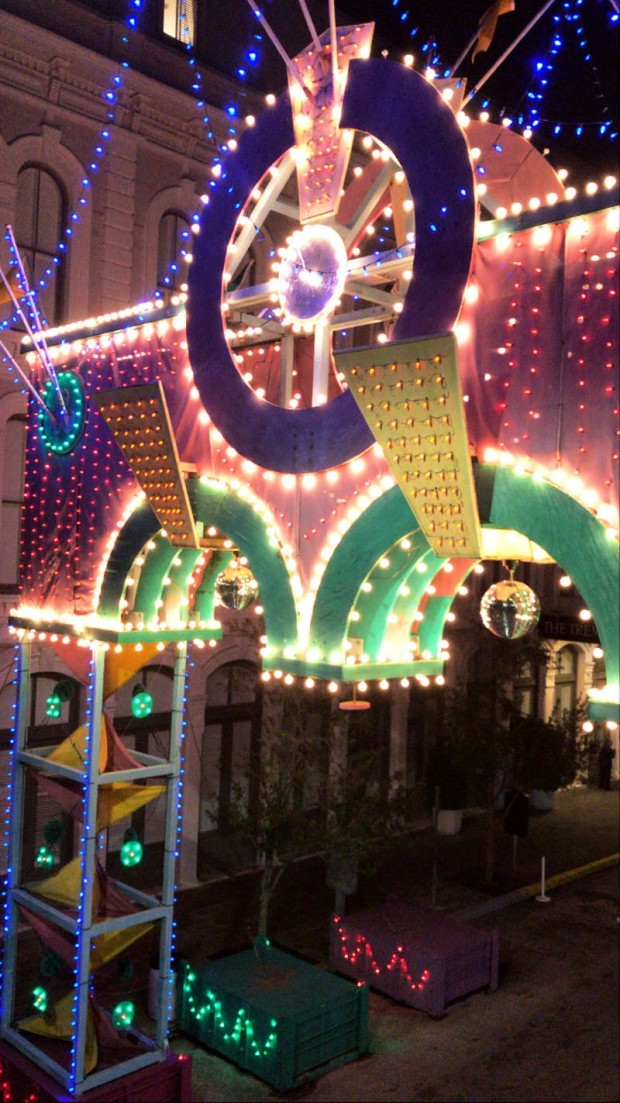 Pictured is the Mardi Gras arch, a Galveston tradition that is set up on the Strand every year. This view is from The Tremont House, where the Friday festivities took place. (Photo: Haley Kurisky) 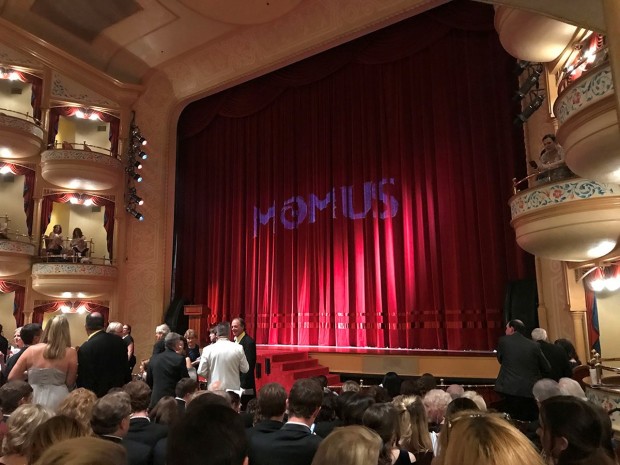