Emery High School Students Embark on the March For Our Lives 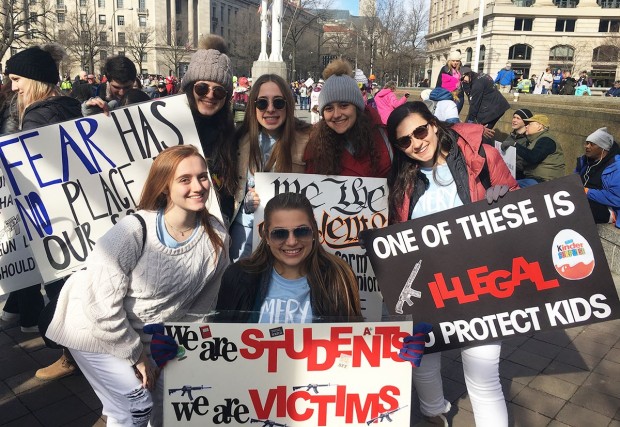 Abby Cohan and Nathan Lederman, Emery seniors who are interning with The Buzz this week, share students' experiences and perspectives after participating in March for Our Lives.

On Saturday, March 24, 2018, thousands of kids, teenagers and adults all over the country joined together for the March for Our Lives. The goal of the march is to pressure politicians into enacting comprehensive gun legislation and reform in order to prevent future school shootings. Students from Emery High School expressed solidarity with students nationwide.

Not only did Emery students march locally, they also marched on the national level. Twenty-nine high school students and three faculty members traveled to DC on Friday afternoon to join the march. According to Emery head of school, Stuart Dow, “Shortly after the tragedy, once the DC march was announced, Livingston Kosberg called me to say that he and his wife, Saranne, wanted to underwrite a large group of Emery students attending.” The Kosberg family’s generosity made it possible for these students and faculty members to travel with all expenses paid for. Dow said, “This experience is at the core of what we strive to do – help create graduates who care about more than themselves and who feel a deep sense of commitment to the larger community.” 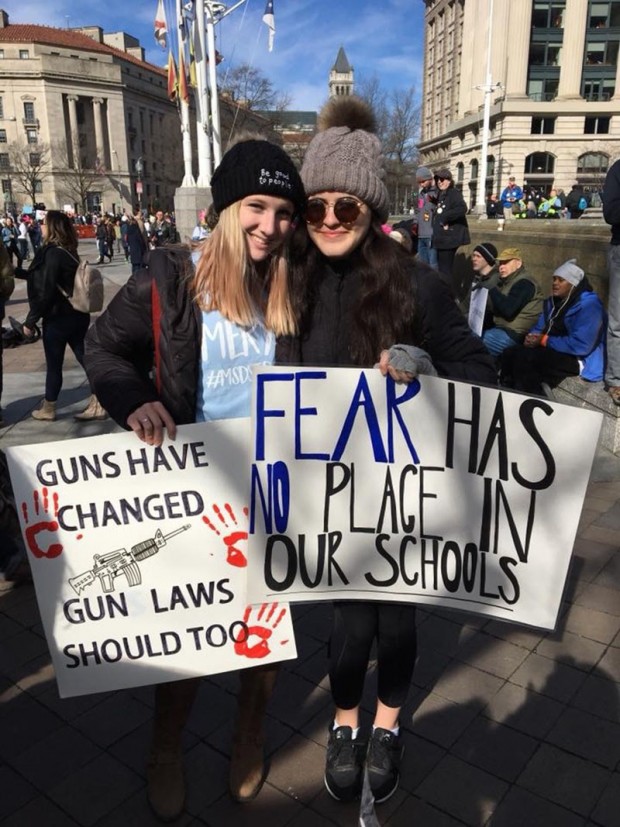 Emery students who attended the march in Washington all said they had remarkable experiences.  Senior Hailey Newman expressed, “The march was one of the most impactful experiences of my life. I was inspired by each speaker to continue fighting for this cause even after coming home to Houston.” Senior Sophia Kuperman said, “Every single student who spoke at the march had incredible points, spoke with such poise and maturity, and I truly felt like I was listening to fully grown adults.”

Sophomore Debra Lederman was also greatly impacted by her experience. She said, “Standing alongside so many passionate young people in the largest protest held in DC, I felt hopeful.” Similar to the many Emery students who participated in the March for Our Lives in Houston, Lederman feels that this was a watershed moment for our country, and the beginning of a greater movement. She added, “With a deep sense of pride, I can say that I was a part of history. Change is on the horizon.” 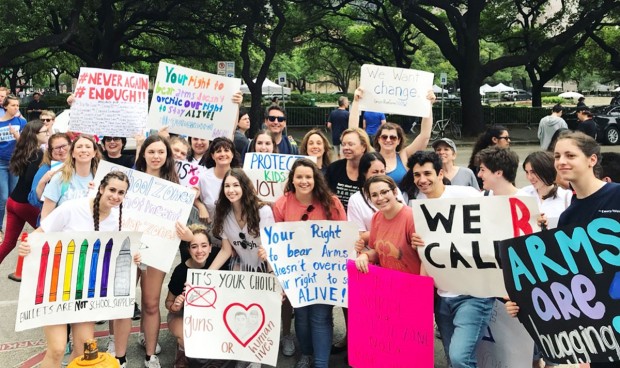 Economics and World History teacher, James Galleher, said he was very proud of Emery’s involvement in the March for Our Lives. Reflecting on the march as a whole, and what will be necessary going forward, Galleher said, “Marches are the houses of worship for political involvement and action... (they) don’t actually solve anything, but they are a great way to give people emotional energy and hope for whatever action they seek to make.” Galleher expressed that regardless of individual beliefs and political leanings, marches are uniquely powerful as they, “galvanize people for the work to come.”

Here in Houston, two upper school teachers, Nishta Mehra and Jennifer Bauer-Conley, accompanied approximately 20 students to the march. "The march started off with invigorating speakers, like Mayor Sylvester Turner, who reminded me that my voice matters. That politicians are the employees, and it is our job as their employers to remove them from power if they do not fulfill the needs of the voters,” senior Zoe Katzenellenbogen said. She described the atmosphere surrounding the Houston march as “awe inspiring.”

“There were people of every age, gender, race and political beliefs,” Katzenellenbogen said,” and yet we all marched for the same cause.” 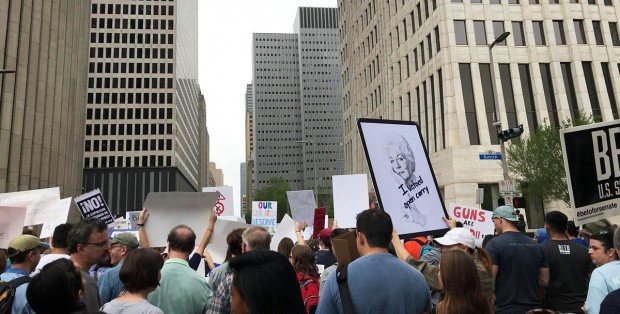 The city of Houston rallied together for the March for Our Lives. (Photo: Zoe Katzenellenbogen) 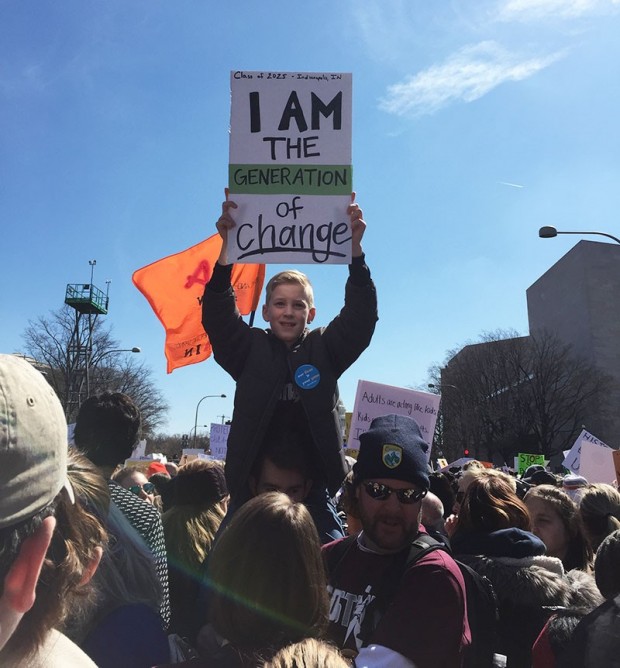