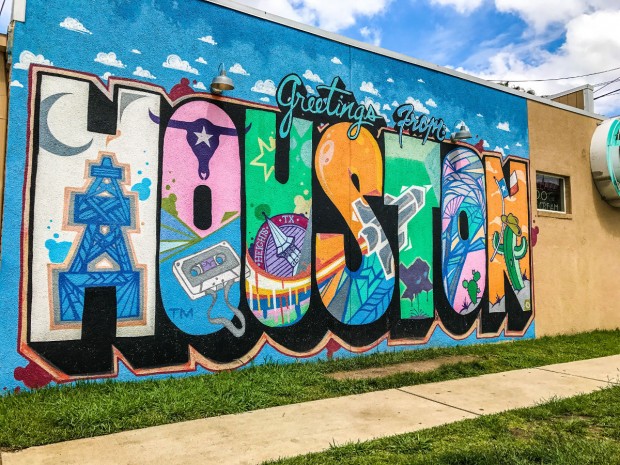 This colorful “Greetings from Houston” mural created by Daniel Anguilu is located in The Heights. See more on murals here. (Photo: Jordan Miller-Mandel)

We all know the saying, “Everything’s bigger in Texas” but this is especially true in Houston. In a Buzzy attempt to celebrate 713 Day today - the unofficial Houston holiday - here are 7 things that are bigger in Houston: 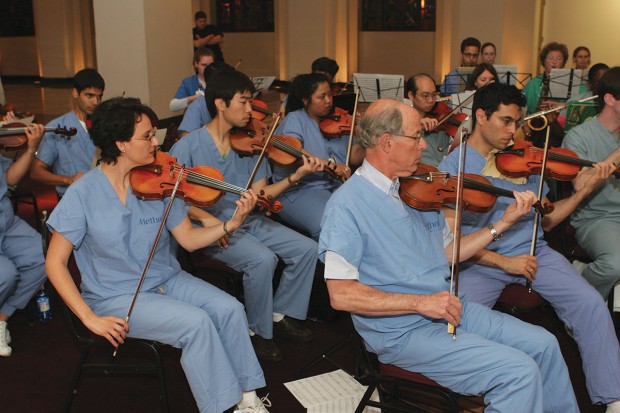 Texas Medical Center: The TMC is not only the largest medical center in Texas, but in the whole world. Housing some of the brightest doctors and researchers in the medical field, the TMC reflects the strength and brilliance of Houston. Further, some of these talented medical professionals are also gifted in the creative arts – read about the TMC Orchestra here.

JP Morgan Chase Tower: When you look at the Houston skyline and see that tall, skinny, and nondescript gray building, you’re actually looking at the tallest building in Texas. The JP Morgan Chase Tower in Downtown Houston stands tall at 1,002 feet and houses 75 floors of offices and 52 elevators, an impressive architectural feat. 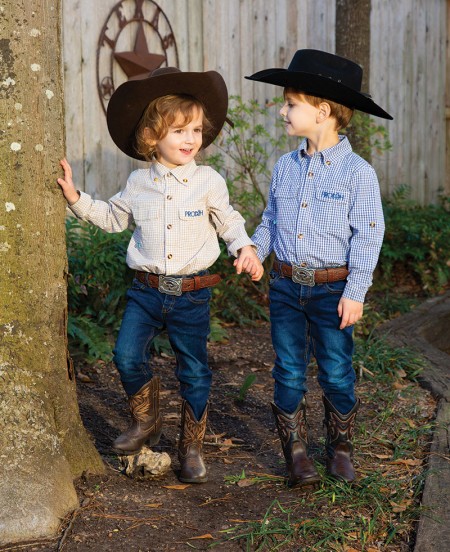 For many, Rodeo season is a family affair. Pictured are William Fincher, 3 at the time, and Parker Fincher, 4 at the time. (Photo: lawellphoto.com)

Houston Livestock Show and Rodeo: If you’ve been to the annual Houston Livestock Show and Rodeo, it will not surprise you that this carnival, concert, food, and livestock hub is the biggest livestock show - not just in Texas, but in the world. Attracting the best of the best in the livestock and music industries, over 2 million people from all over the world attend this event each year. For many Houstonians, attending and volunteering with HLSR is a family affair. For more on this, read Raised on rodeo and Rodeo Keepsakes. Get excited for the 2022 HLSR here.

The Galleria: While Houstonians might take for granted the world renowned shopping at our fingertips, the 2400-square-foot Galleria is the largest shopping center in Texas. Each year, over 24 million people from Houston and around the world shop in the 375 stores, visit the 30 restaurants, stay in one of the two hotels, and skate on the full-sized ice rink the Galleria has to offer.

Our Diversity: In 2010, the Houston Metropolitan Area surpassed New York as the most racially and ethnically diverse city in America. According to the U.S. Census Bureau, there are 145 different languages spoken in Houston, dozens of religions practiced, and food originating from all over the world. 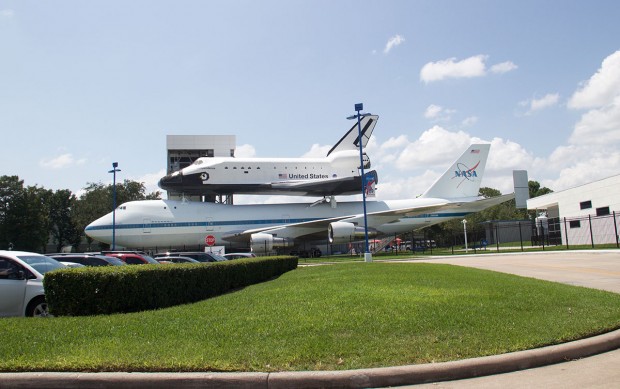 NASA: How could we make a list about the 713 without including the iconic NASA space center? Houston - the Space City - is leading the way with its advanced space research facilities and scientists. If there’s anything this city is known for, it is this world renowned space agency.

Our Weather: Based on the numbers, Houston has the best weather of the big cities in Texas. This one might upset some Houstonians, especially with the many rainy days we’ve experienced recently, but according to a study by Home by Four, Houston has less swing between overall high and low temperatures making for a suitable climate. It also experiences less drastic hot and cold spells compared to the other major cities. So, aside from the floods, freezes, and humidity, Houston weather is pretty nice. 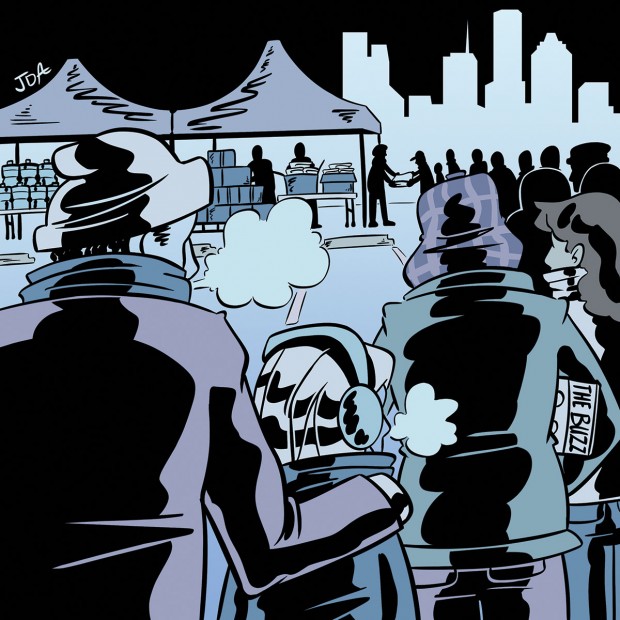 COLD WARMTH When the big freeze hit, Houstonians came together to help each other. (Illustration: behance.net/runamokstudios)

Bonus Houston love: And the biggest thing Houston has to offer? Our heart. Maybe we’re biased but we think Houston is the friendliest city. Its people are its biggest asset. For more on this topic, read Big-hearted Houston on how Houstonians stepped up after the historic February freeze and Harvey, Houston and Heart for how our city came together after Harvey.

Editor’s note: For more, read the “Hidden Gems” series by Pooja Salhotra spotlighting Third Ward, the East End, and exploring Houston through the lens of a traveler.