Sign in to buzz me about Alex Buettgen
Click the Buzz Me button to receive email notifications when Alex Buettgen appears in an article.

Alex Buettgen has lived in West University his entire life. He has participated in every faction of West U life you could do as a child, activities that include WULL, SFL, and YMCA basketball. As he has grown older, he has become heavily involved in various organizations at Strake Jesuit. He currently serves as an editor for Magis, Jesuit’s newspaper, a retreat leader and guide for incoming freshmen, as well as quarterback for the Strake Jesuit Crusader football team. His goal is to study Journalism and Business in college and also hopes to play football at the collegiate level. 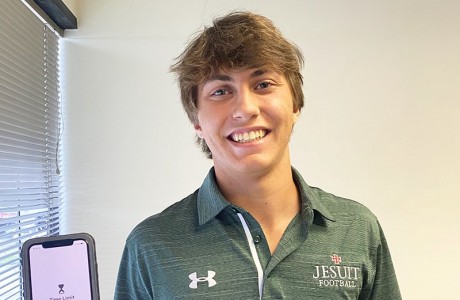 Screen Time and OurPact: How to Get Kids Off Their Phones 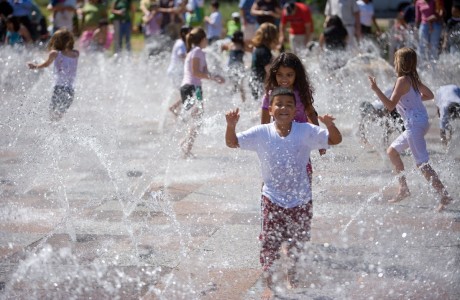 Splish, Splash: Cool Off at Splash Pads Around Town 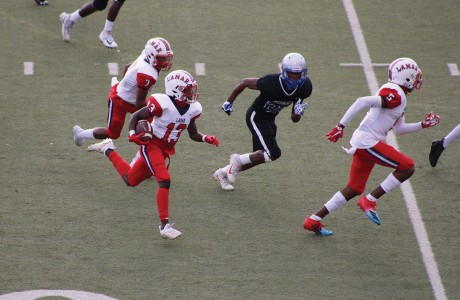 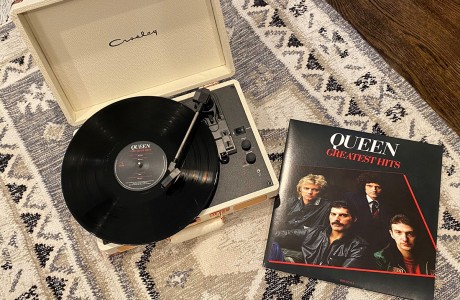 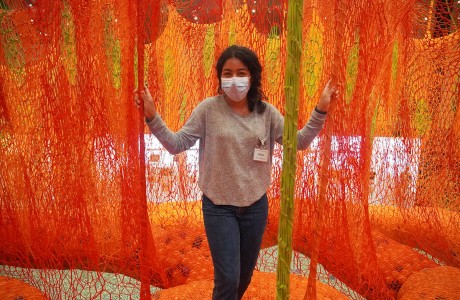 Dear Intern: We’re All in This Together 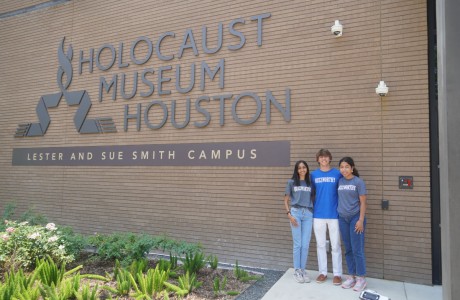 From: Screen Time and OurPact: How to Get Kids Off Their Phones

From: Dear Intern: We’re All in This Together

From: Dear Intern: We’re All in This Together