Aaron was born and raised in Houston, Texas and is a member of The Emery/Weiner School Class of 2016. He recently completed his freshman year at The University of Maryland - College Park, where he intends to declare a journalism major. Aaron is a multifaceted guy; he played multiple sports and participated in theatre during his time at Emery. He has a rather eclectic taste in music, as he listens to showtunes, country and everything in between. Aaron is a huge supporter of Houston sports; his happiness tends to depend on the result of the most recent Astros game. The son of two journalists, it is no surprise that Aaron loves to write. He is looking forward to bringing his “multifaceted” and “eclectic” perspective to The Buzz. 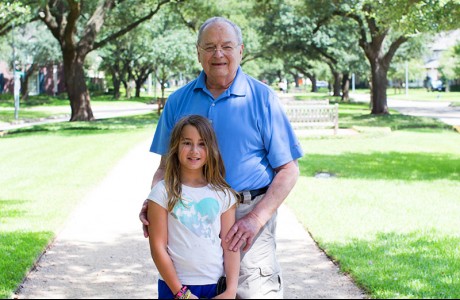 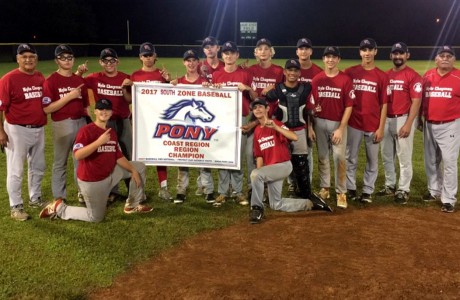 KC Titans on a Tear 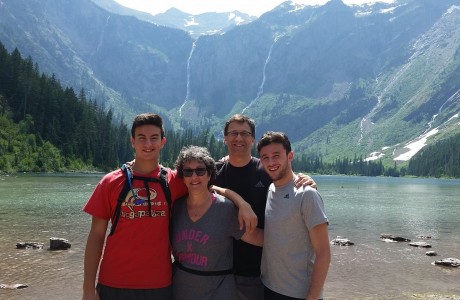 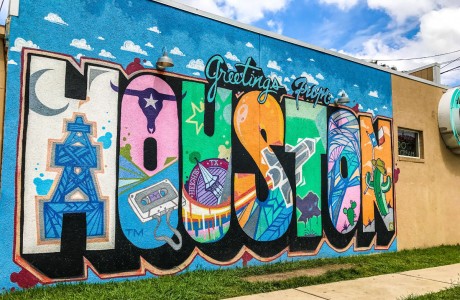 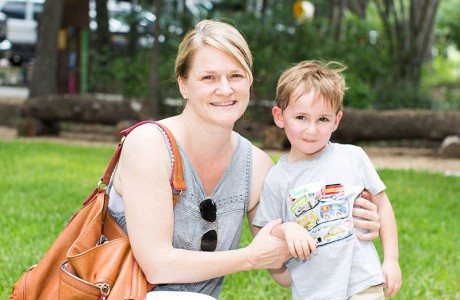 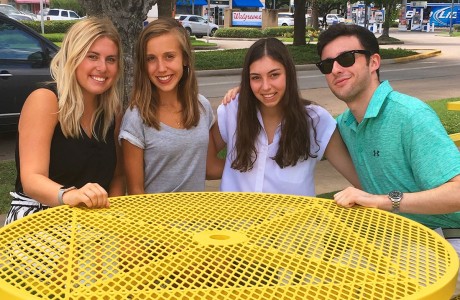 From: Birds, Snakes, Bugs and More: Fears and Phobias

From: Buzzing About Murals: Heights and Downtown Edition