Sign in to buzz me about Mary Cohrs
Click the Buzz Me button to receive email notifications when Mary Cohrs appears in an article.
Contributing writer

Mary Cohrs, The City of Bellaire's Library Director, began her professional librarian career in 1979 with the Bellaire City Library serving as Assistant Library Director/Children’s Librarian. She served Bellaire as Children’s Librarian for 11 years before leaving to take the position of Assistant Library Director for the Brazoria County Library System for five years. She has served in the position of Library Director at the Bellaire City Library since 1995. A Bachelor of Arts degree in Library Science was earned from Sam Houston State University, Huntsville, Texas, in 1976 and a Master of Library Science was awarded from University of North Texas, Denton, Texas, in 1978. She has served on several committees with the Texas Library Association and Texas State Library and Archives Commissions and has been an active member in both Texas Library Association and American Library Association since 1978. 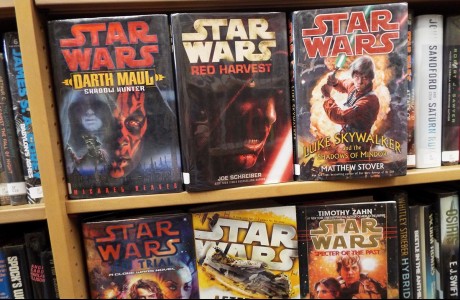 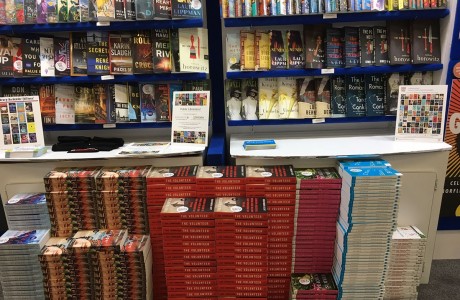 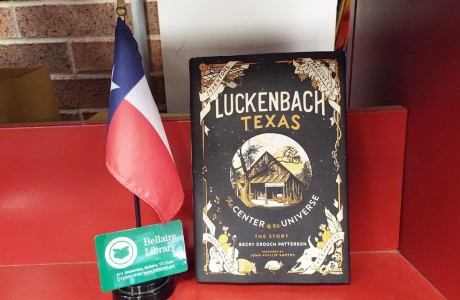 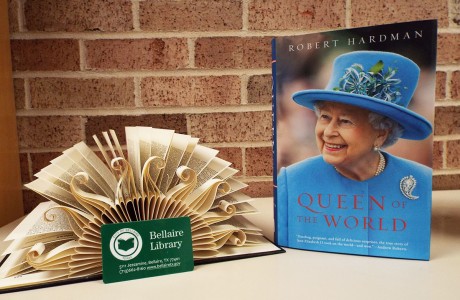 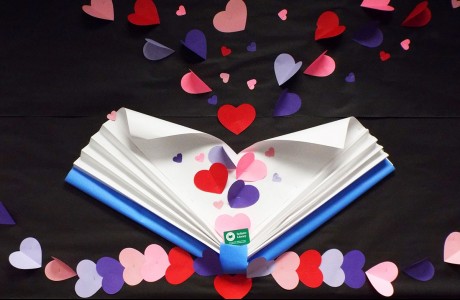 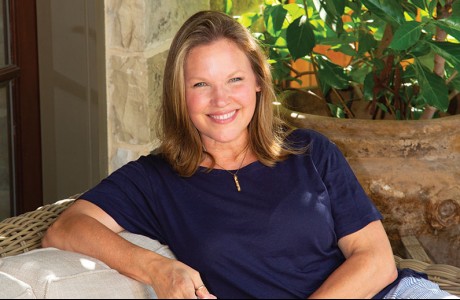 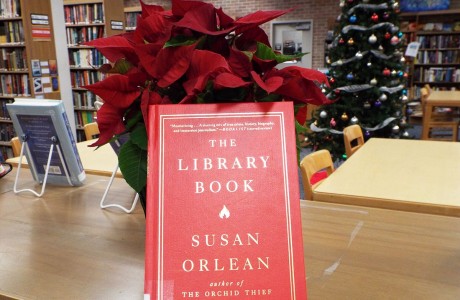 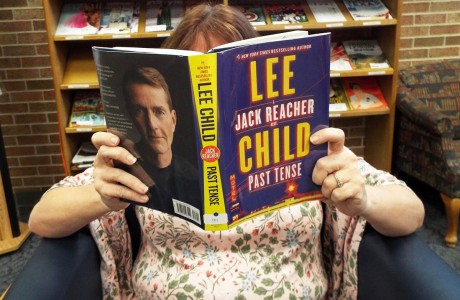 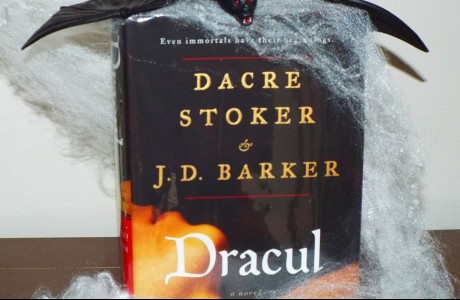 New Vampire on the Block: Dracul 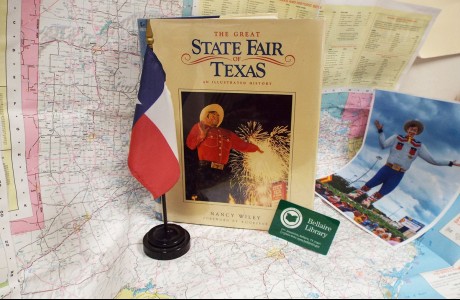 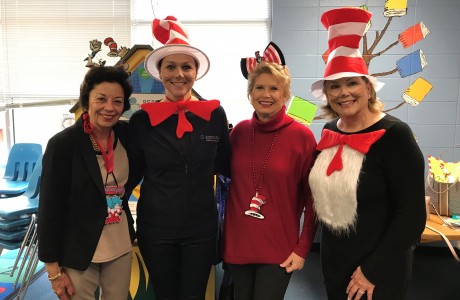 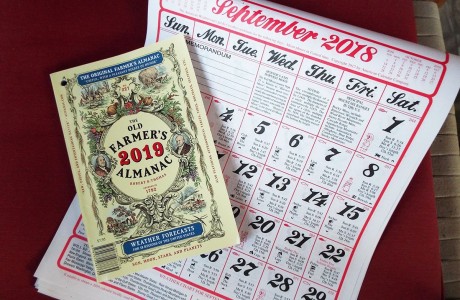 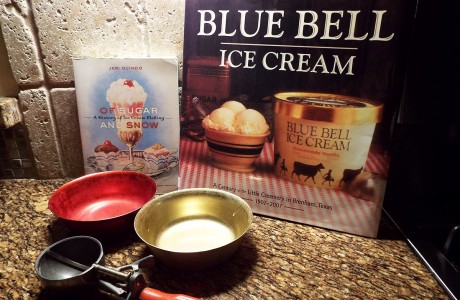 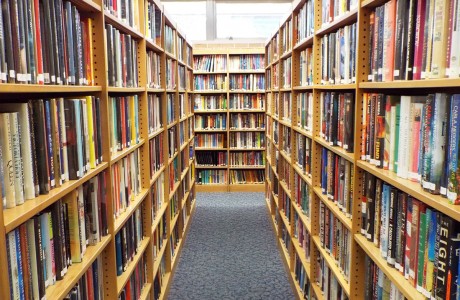 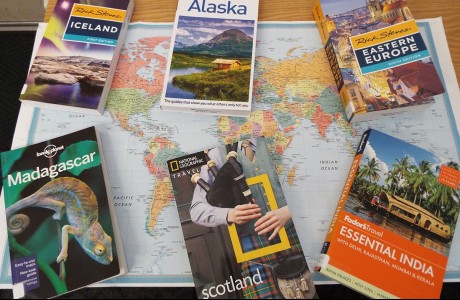 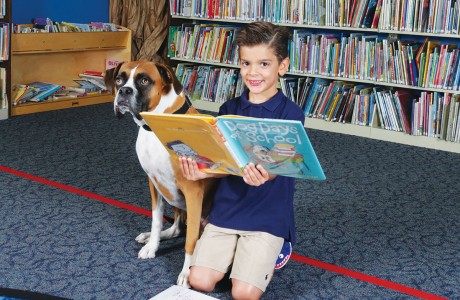 From: New Reads over Thanksgiving

From: A Wii Bit of Fun